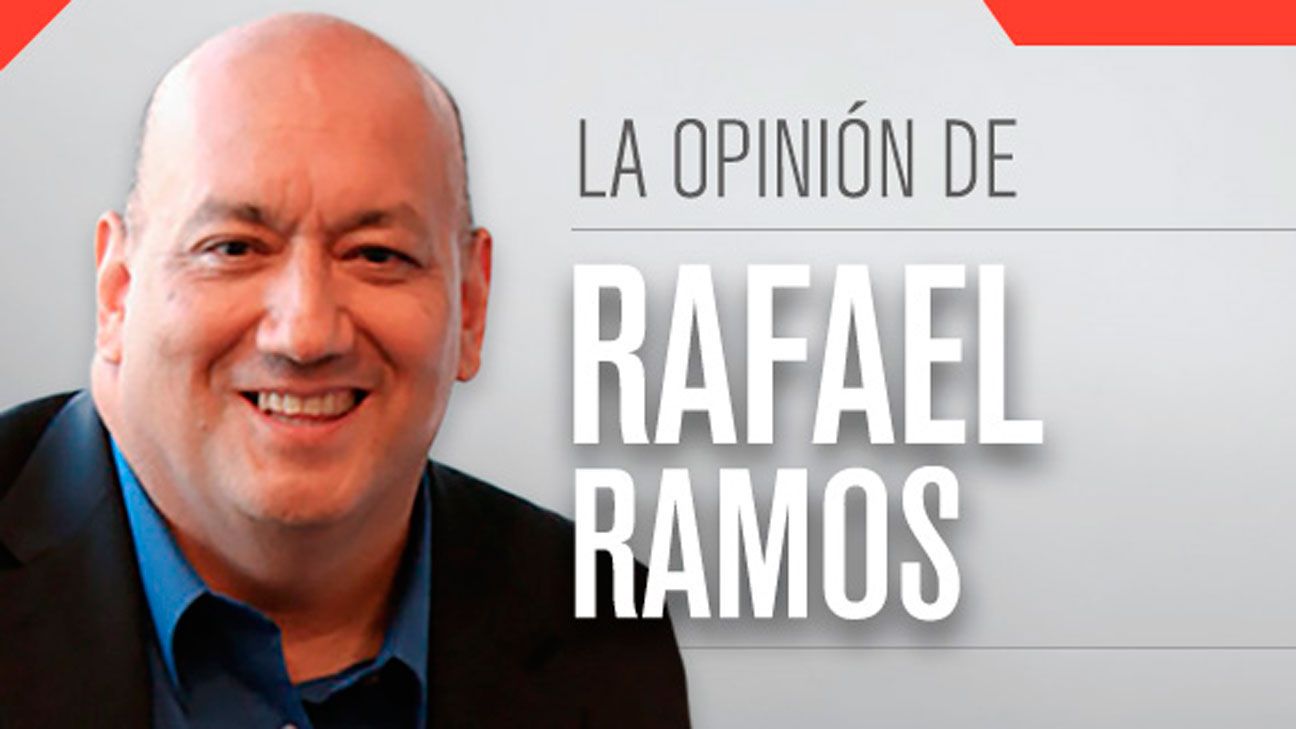 LOS ANGELES – Gerardo Martino’s wrinkles are smoothed out. The selection of the Gold Cup fills him with uncertainty and generates a worried face. However, the spare parts that will arrive from Tokyo, reduce the death throes of that unease.

While he is still saddened by the conkakafkian puzzle (dixit Guillermo Chao), the early hours of Thursday were a herald of good news: Mexico 4-1 France in the Olympic Games.

In Glendale, Arizona, Gerardo Martino remains as troubled as a color blind playing with the Rubik’s Cube. No more no less. A chromatic delusion.

They stole a key piece, ‘Chucky’ Lozano, and the rest of the team does not fuel. His team came out terrified and hurt against Trinidad & Tobago; ended up unsatisfied with a steamed Guatemala, and El Salvador made them chew and mumble an undeserved victory.

But fresh air arrived from Tokyo: Diego Lainez and his festive daring with hello; Sebastián Córdova, now mature as a genuinely ambitious footballer; Luis Romo, as his future and successful axis of the team; Charlie Rodríguez, totally regenerating, and Alexis Vega, who seems vindicated from the temptations of vodka or tamarind-flavored sake.

Yes, Gerardo Martino knows that the hybrid, that the Frankenstein that he will have on the plate for the qualifying rounds, with the carcass, with the aching bodywork of the Gold Cup, and the reinforcements that arrive from Tokyo, with all this bulky package, promises the less – for the Concacaf World Cup qualifiers. A hybrid of good sap.

Dismayed by a team that is yet to perform in the Gold Cup, he suddenly finds that his team’s big problems, from the low box, to efficient play at the ends, seem to have a solid solution from Tokyo.

It is obvious that ‘El Tata’ will never recognize him. In his careful and careful speech, he will continue to shield his player base to face a dismantled Honduras in the Quarterfinals of the Gold Cup.

In a satellite way involved in the Olympics, far from facing a disadvantage, Gerardo Martino enjoys a huge advantage. The positive handicaps is that it has two national teams on the warpath in official tournaments, and at a competitive level at least for the horizon of the octagonal eliminatory.

Be careful: it’s not about patches, it’s about solutions. It is not about smearing paste or making a patch, it is strictly about replacement players, and in some cases, starting players, who had not joined the two tournaments, would have priority in the Gold Cup.

For this reason, ‘El Tata’ Martino sweats, but does not get upset. Everything was discussed with Yon de Luisa. The president of the FMF gave the go-ahead. It is obvious that the Olympic gleam exceeds the waterfall, coppery, deteriorated and rusty Gold Cup.

The Tsunami of buts can be unleashed. Yes, France did not present even remotely, the best possible version for the Olympic Games, but, even so, most are starters in their teams, in addition to the veteran foot that could do little, because while André-Pierre Gignac scored from the spot, Florian Thauvin was a pegoste in the lineup.

The tour in Liga Mx and in the case of Lainez with Betis, strengthened the group emotionally. Neither the stage, nor the shirt, nor the commitment, nor the debut in the tournament, scared the Mexicans, in addition to the fortune that the changes gave a boost to Mexico, when Gignac had approached on the penalty.

Remember that here we reveal Yon de Luisa’s request or demand to Gerardo Martino: he wants a competitive team for Qatar 2022, but, mainly, he wants a high-level generation for the 2026 World Cup, from which, if #ElGrito does not prevent it, Mexico will have the second largest share, after the United States, in the alliance that complements Canada.

It also remains, José José would sing, an extinct volcano. The self-exile, the desertion, of José Juan Macías to begin his adventure in Getafe, will keep track of Gerardo Martino, with whom, according to various assertions, he would have talked in good terms about his decision to leave the Olympics and emigrate to Spain.

Certainly, the two teams of ‘Tata’ Martino still have pending obligations. In Tokyo, they await commitments against host Japan, and South Africa, both, as happened with France, affected by refusals from clubs for lending to key players.

And in the Gold Cup, before a battered Honduras, and still in the quarterfinal phase, El Tri maintains the obligation established by the FMF and accepted by the coach, to win it, especially after the failure against the United States in the Final of the League of Nations.

So, it would seem that this hybrid, this mestizo, this Frankenstein by Martino, will enjoy full health in the octagonal, despite the ailments he suffers in the Gold Cup.