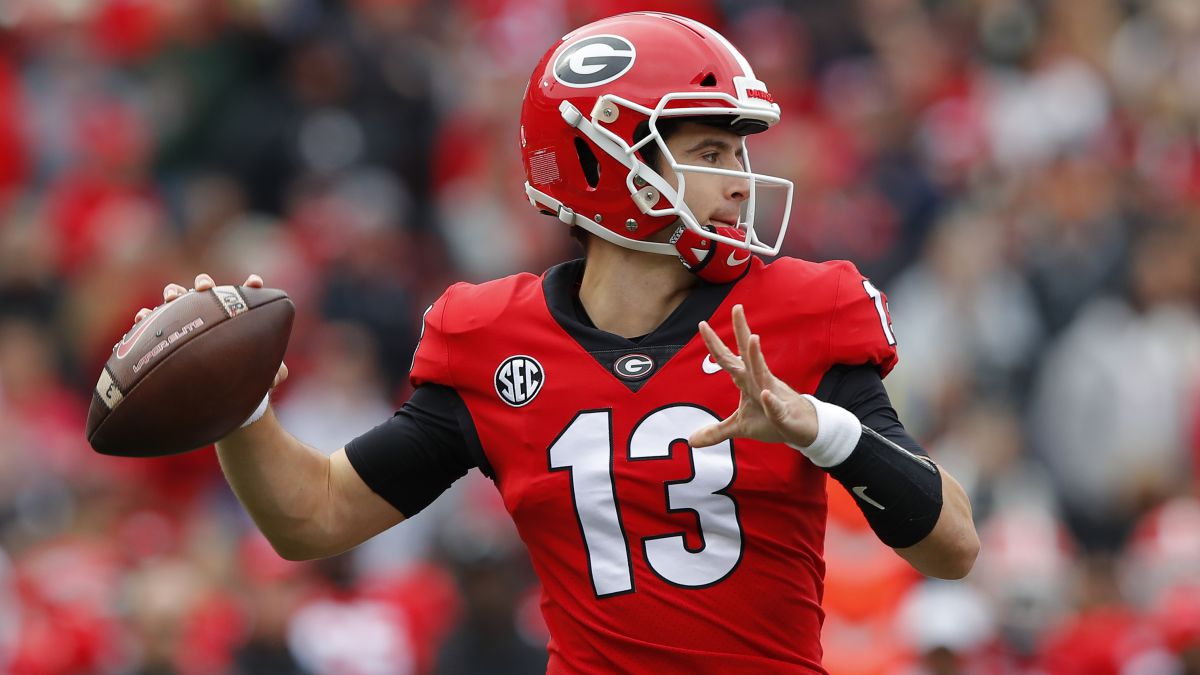 Michigan, second classified, faces Georgia (3) this Friday in one of the semifinals of the College Football Playoff, at the Orange Bowl in Miami Gardens, Florida. The Wolverines (12-1) will make their first appearance in the CFP, while the Bulldogs (12-1) enter this line-up for the second time.

Whoever prevails in this match will advance to the CFP National Championship in Indianapolis, on January 10, against the winner of the game between Alabama and Cincinnati.

Michigan, under the command of the coach Jim Harbaugh, and Georgia, from the hand of Kirby Smart, star in the typical duel between an explosive offense and a dominant defense.

The Wolverines’ running game is the 10th in college football, averaging 223.8 yards per game.

The running back Hassan Haskins he had one of the best seasons in Michigan history, with 1,288 yards and 20 touchdowns on the ground, a college record.

The two-headed monster in the backfield completes it Blake corum, leading the Wolverines with 14 plays of 20 or more yards, both on offense and on special teams with his kicking returns.

The quarterback Cade McNamara He operates behind an impressive offensive line that has only allowed 10 sacks this season.

With that unbeatable protection, McNamara has thrown touchdown passes to nine different targets.

McNamara had 2,470 passing yards with 15 touchdowns and four interceptions.

The Bulldogs’ calling card is defense. Their opponents have only been able to score 124 points and Georgia was the only team that did not allow an offensive touchdown in six games this season.

The player to watch is undoubtedly Nakobe dean, winner of the Butkus Award, which is given to the best linebacker in college football.

The Bulldogs offense is led by the quarterback Stetson bennett, who is 12-3 as a starter at Georgia; he has completed 61.5% of his passes, with 3,764 yards, 34 touchdowns and 14 interceptions.

Only two games in the ‘rivalry’

Georgia and Michigan have met only twice, with one win per side.

For this College Football Playoff semifinal, the Bulldogs are favorites by 7.5 points.

Georgia Bulldogs, favorites at the Orange Bowl in Miami Gardens