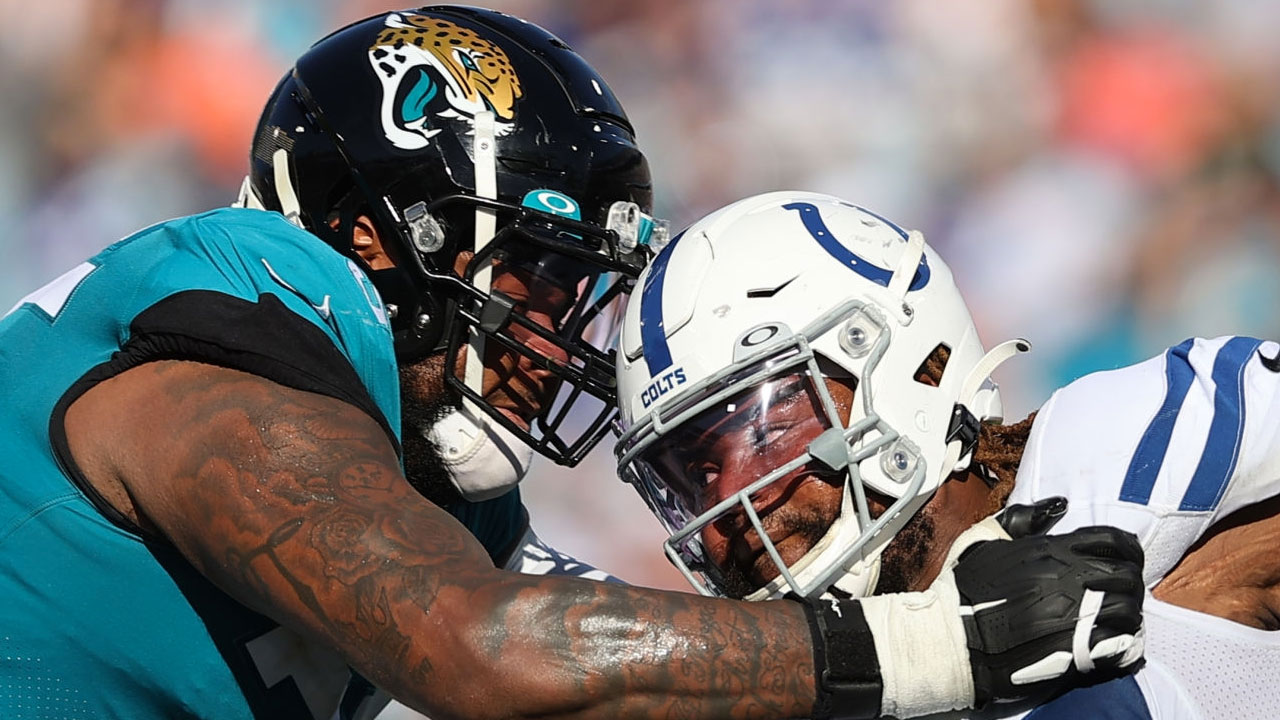 Although some thought that having one more week would generate less excitement for the end of the season, the reality was different: we had a week 18 full of surprises, including the 49ers sneaking in overtime or the Colts collapsing … We talked about this and other things. the Shotgun Formation.

Quantity did not kill quality

Since it was announced that the NFL would extend the regular season to add one more game, one of the main concerns was the issue of the season finale: how many teams would qualify? How many parties would be really relevant? Will quality be lost by having more games?

The response from the 2021 NFL Season was a resounding no.

And that was just the morning block. In the afternoon the final wild card spot in the NFC was fought between San Francisco and New Orleans, and at the same time the Rams and Cardinals were deciding (by facing the Niners and Seahawks respectively) who would be the NFC West champion. Bills and Patriots, meanwhile, had a chance to win the AFC East. And Sunday Night Football was missing for us to know who would pass between Chargers and Raiders. Not to mention that a tie passed them both and left Pittsburgh out.

The victory of the Jaguars turned everything upside down, and when the Steelers secured their game, things took a conspiratorial tone: What if the Raiders and Chargers tie? Will we have a “Kneel Down Bowl”? Then the 49ers put on a great game coming back from a 17-point deficit and ended up beating the Rams, eliminating the Saints in the process.

Simply put, yes, there was one more week of the regular season. Yes, a good number of teams qualified for this week 18. But no, the emotions did not diminish. The NFL, once again, gave us a great show in the last week. And now comes another totally awesome show: the postseason.

We reached the end of the regular season and this was the last week we saw all the teams in action. So obviously there are a lot of things to comment on, but these are the three that stand out to me the most:

1. A real disaster. Two weeks ago the Colts were a postseason team and it seemed like it was a matter of time before they qualified. The loss to the Raiders in Week 17 was not so worrying because they knew they had to play Jacksonville in Week 18, so they only needed to win that game to make the playoffs. Until the madness hit: The Jaguars dominated the Colts and beat them 26-11 to put them in a coma.

The elimination came minutes later, when the Steelers beat the Ravens (Indianapolis needed the tie) and that left the Colts wondering what could have been. Needless to say, things ended very negatively in Indianapolis, which has also not won in Jacksonville since 2014.

2. To be recognized. By the middle of the season there were more than one (and I include myself) who questioned Kyle Shanahan’s continuity with the 49ers. Needless to say, there were many more demanding that Jimmy Garoppolo stop being the starting QB in San Francisco and that the team better focus on preparing Trey Lance. With the 2021 NFL Season over, the Niners are in the postseason and we have to give credit to Shanahan and Garoppolo.

The road would have been a lot more difficult for San Francisco with Lance, and Shanahan found a way to straighten out the path to end up with a postseason berth.

3. It is not clear to me. Joe Judge spoke a lot last week about how the culture has changed within the Giants since he was head coach. What caught my attention the most about the game against Washington (where, by the way, very little “winning spirit” was seen) were the occasions when he attempted a QB sneak… on the third chance and long. And not only that: he tried within his territory.

The 4-12 Giants just ran a very obvious QB sneak on third-and-9 in the second quarter of Week 18.

I’m in awe of how sad this is pic.twitter.com/4fLaHuyYDi

His explanation was simple: he was trying to give his kicker room to punt. Question: how much more space can using a QB sneak? A yard? two? Also … is that flat on your mind? Are you already thinking about the punt from the third opportunity?

After what happened in week 18 of the 2021 NFL Season, here are some things I think I know:

1. Of care. I think the most dangerous wild card will be the Cardinals, as they are a team that takes a lot of pressure off the road. During the regular season they showed that having their fans and being considered favorites were not things that were good for them, so entering as wild cards and with the need to travel seems to be one more way for them.

2. Better, impossible. The Titans won and claimed to be local in every playoff, which is good. But it’s even better that they got a week off, because they’ll give Derrick Henry a little more time to come back. If Henry returns in a mode close to where he was before his injury, then Tennessee has a good chance of going far.

3. At least one vote. When it comes to Coach of the Year candidates, one name that won’t come up, but should be in the conversation, is Sean Payton. The Saints coach did not have Michael Thomas, quickly lost Jameis Winston and had to lead an offense where the quarterbacks were Taysom Hill and Trevor Siemian. Still, the Saints won nine games and stayed very close to the postseason. At the very least you should get a vote for the job done.

This week 18 teams say goodbye to the 2021 NFL Season and will watch the postseason on television. For all of them is the song of the week:

We reached the final point in the NCAA, and today we have the National Final between Alabama and Georgia. And since there is nothing else in the college scene, let’s talk about this:

The BCS National Championship Bowl will be a repeat of the SEC Final between Alabama and Georgia, and I have to say that now things are going in opposite directions. In that first game, Georgia was the favorite (the bookmakers gave them 6 points) and Alabama ended up winning 41-24. Now the Crimson Tide comes out as the favorite to win the championship, and that makes sense, considering that at this point in life it is very risky to go against Nick Saban.

In addition to being a repeat of the SEC Final, this duel between the Tide and the Bulldogs is a repeat of the 2018 National Final, when Alabama came from behind to beat Georgia 26-23. The only thing that remains to wait for this new meeting is that the match is closed.

Matt Ryan has joined Tom Brady, Drew Brees, Brett Favre and Phillip Rivers as the only QBs with at least 20 touchdown passes in 13 straight seasons.

Interception Video of the Week

Getting an interception will always be good, but it’s even better when it represents the postseason move:

Reverse miracle video of the week

The Miami miracle helped the Dolphins beat the Patriots in the last second. Now we had something … a little different.

One-Handed Interception Video of the Week

This interception is a beauty

Paulson Adebo goes ONE HAND on the INT! #Saints

Here we end this installment of our column. You already know that you can leave me here below this article in the comments or on my twitter account your suggestions for topics to be covered From the Shotgun Formation. You can also share videos with me that you think should appear in one of the weekly sections.

From the Shotgun Formation: Another Week, Same Emotions – Wildcard Round 2021 NFL Season