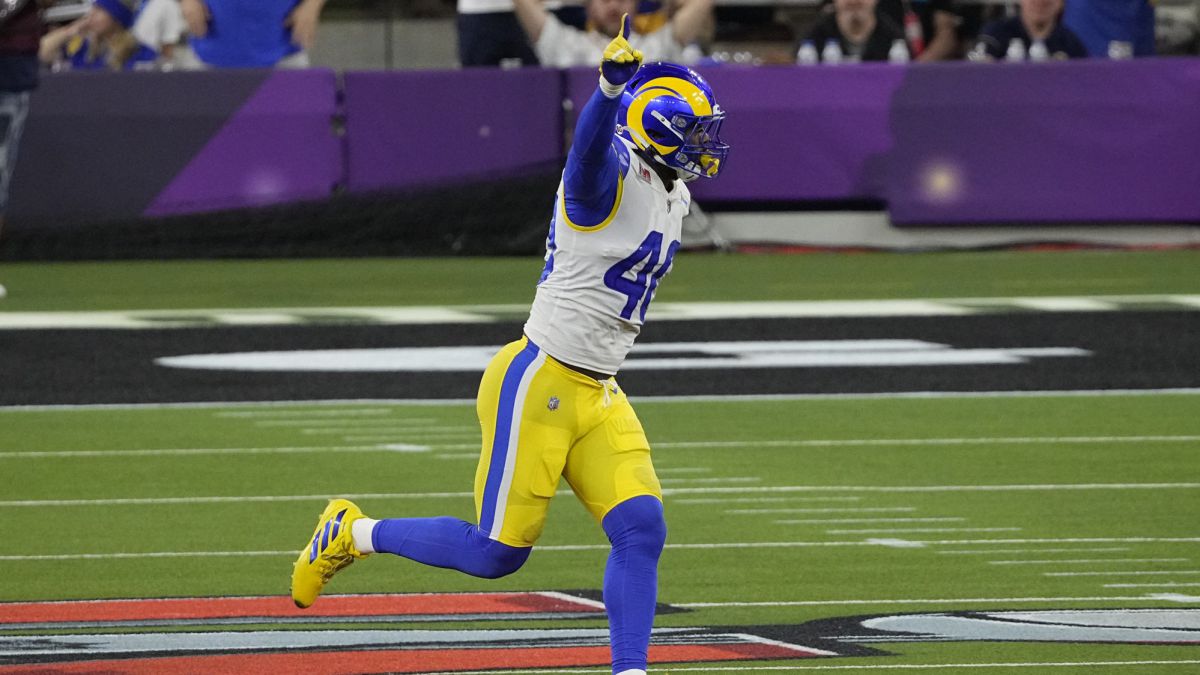 The Rams they are the brand new NFL champions after beating the Cincinnati Bengals in Super Bowl LVI and winning the second Vince Lombardi trophy in their history; but nevertheless, shall face a gigantic challenge during the off-season by choose wisely the free agents they will retain.

Among the outstanding players of the Rams who finished their contract after winning the Super Bowl are the wide receiver Odell Beckham Jr..; the linebackers Von Miller Y Troy Reeder; the cornerback Dario Williams; the offensive linemen Austin Corbett, Joseph Noteboom Y Brian Allen; and the kicker Matt Gay.

OBJ’s situation will be unusual since several reports indicate that the wide receiver suffered a torn ligament during Super Bowl LVI. The good news for the team is that Beckham Jr. is willing to take a lower salary to stay with the Rams.

In case of Miller32, is completely different, since for the first time in his career he will be a free agent. according to Spotracthe linebacker has a market value where he could get a years-year contract for $21 million.

YOU MAY BE INTERESTED: Sean McVay, the youngest head coach to win the Super Bowl

Darious Williams could be the most difficult player to retainbecause, due to his age, 28 years, and level of play, he could request an average contract of 14.5 million dollars per year.