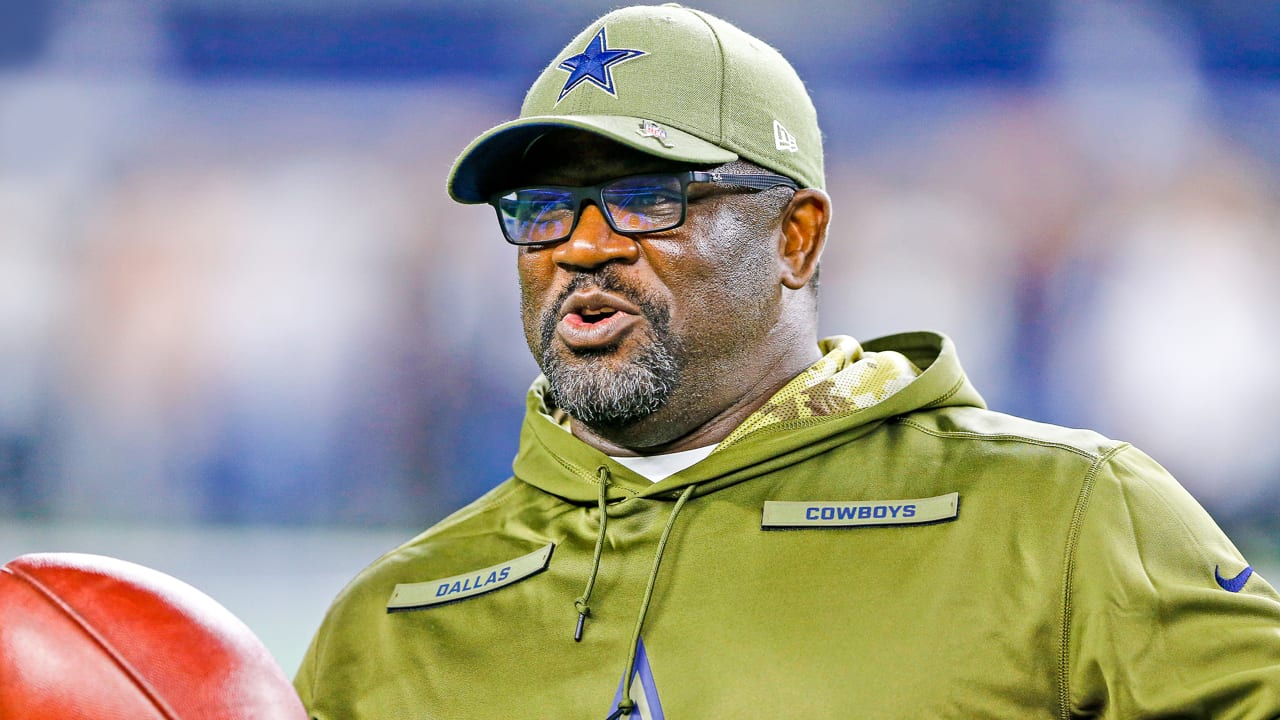 The Cowboys have lost another member of their family with the passing of Gary Brown, a former assistant coach for seven years.

Brown passed away at the age of 52 on Sunday in Williamsport, Pennsylvania. He was in hospice care for the past several weeks and has had major health issues since he left the Cowboys after the 2019 season.

“Gary Brown had a big heart along with a big smile and a great personality. His energy and spirit were infectious. He lit up every room he walked into and touched the lives of those who knew him in a very positive way. Everyone who knew him They loved him. He meant so much to the players he coached and the coaches he worked with. His love for family, football and life was evident every day. He kept fighting and never gave up. My family and the Dallas family Cowboys are heartbroken, and our love and support goes out to his wife, Kim, his daughters, Malena and Dorianna, and his son, Tre.”

Brown was currently the running backs coach at the University of Wisconsin, but was recently reassigned to other duties due to health issues.

Brown, a former star running back at Penn State, played eight seasons in the NFL. He was selected in the eighth round of the Oilers in 1991, played five years in Houston, before ending his career with the Chargers and Giants.

Brown joined the Cowboys in 2013 as running backs coach. His arrival gave an immediate boost to DeMarco Murray, who made the Pro Bowl in 2013 before a record-breaking 2014 season that included an NFL career-record 1,845 yards. Murray was named the NFL Offensive Player of the Year before signing with the Eagles the following free agency.

Brown was able to guide Darren McFadden to nearly 1,100 yards in 2015. After that, the Cowboys drafted Ezekiel Elliott, who made the Pro Bowl three of his four years with Brown, missing 2017 when he was suspended for six games.

After Jason Garrett was replaced as head coach in 2020, the Cowboys also replaced Brown.

He eventually joined Wisconsin and coached the Badgers all of 2021, but health issues forced him to miss the Las Vegas Bowl in December.

Brown’s passing is the latest tragic news for the Cowboys family in the last month. Jerry Jones’ longtime assistant Marylyn Love died in March at the age of 80 and then Hall of Fame offensive tackle Rayfield Wright passed away last week.