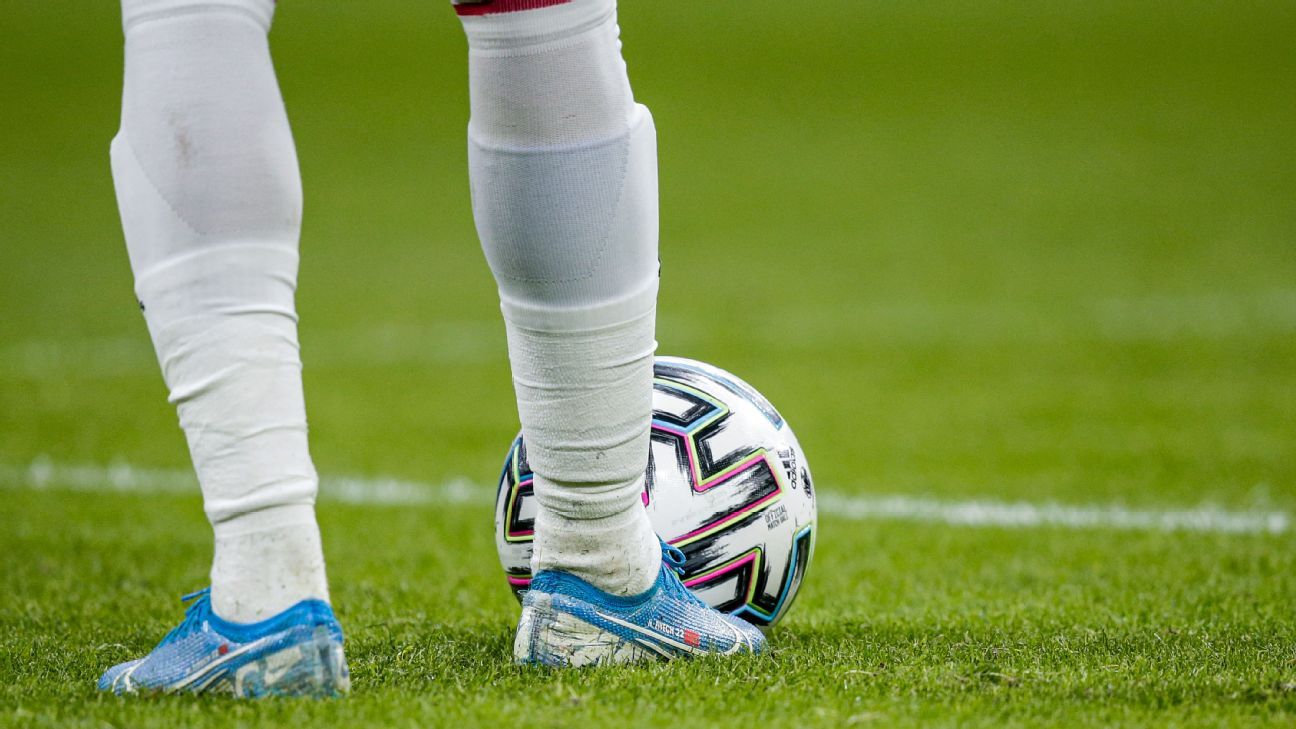 In Spain, a public second division team has a coach vacancy, while a Mexican player, Omar Tovar, uploads his profile as a footballer to the network, looking for an opportunity in the world after closing the doors in his country. The idea of ​​a Virtual job board for those interested in professional football was born in Europe and Aarón Galindo, a former Cruz Azul player, wants to import this tool to Mexico.

“There are players of the Mexican national team or first level, who in their productive career it is easy to find a team, they know that they will never lack a team, but there are players who do not have that projection or exposure to find another team, because they are not so well known and this platform It can be used for that type of player or anyone who is in the midst of soccer, ”says Aarón Galindo, a former Cruz Azul player.

The platform is known as FutbolJobs and was born seven years ago. It has become a recurring link between teams, representation agencies, technicians or anyone interested in working on something related to football in the Old Continent, now seeking to enter Mexico, in a medium that has been singled out on various occasions for being ” limited to certain people ”and some of its members have fought all the time against the“ pacts ”.

“Many times the clubs are looking for trained personnel and they need to have an analyst available that is not one of those who have worked all their lives or those who always are, the club benefits by increasing the offer. Without having to pay anything or obligation and people can find that offer. What we want is to shorten the distances and all those interested need is to register, with a membership, “adds Aarón Galindo, one of the promoters of the virtual job bank that intends to operate in Mexico.

Aarón Galindo promotes the projectAmong other things, due to the fact that Valentín Botella, the CEO of the platform, is the son of a former president of the Hercules of Spain, a team in which the former Cruz Azul player was a member.

“In Europe it is successfulBecause there are already people who have gone to work in job boards in China, Asia, France, because they are attractive to clubs there and perhaps not to those in their country. In Mexico it can be a good option ”.