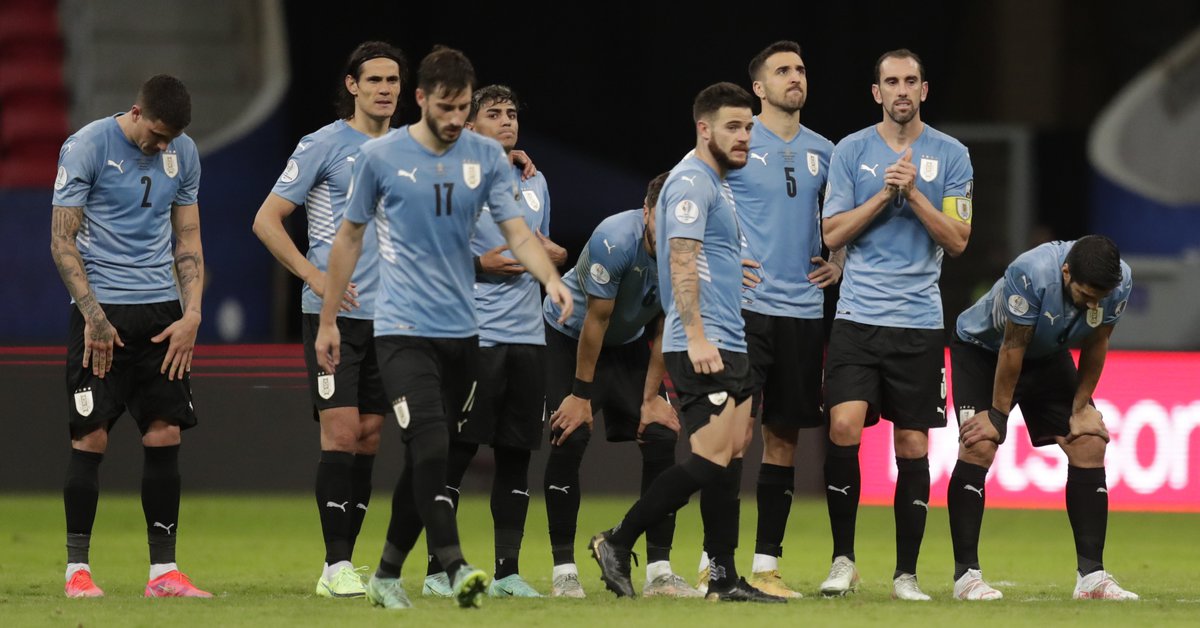 This week the FIFA intimated the company Cougar to modify the shirt of the Uruguay national team and place the appropriate number of stars on your shield, keeping in mind that the Light blue holds two titles World and not four, as his jacket reflects. However, from the Uruguayan Football Association (AUF) will not give the arm to twist.

Is that the South American team won two World Cups: the first in 1930, in which it was also champion and the one in 1950 when it made the famous Maracanazo against Brazil in Rio de Janeiro. But nevertheless, Uruguay considers that the championships obtained at the Olympic Games in Paris 1924 and Amsterdam 1928 should also be considered, since these were held before the creation of the FIFA World Cups.

“Uruguay is going to use arguments to twist this FIFA decision. For now, we are dealing with the logistics of modifying the shirts for the Qualifiers ”, said Jorge Casales, director of competitions of the AUF in dialogue with radio Sport 890. In that talk, he insisted: “Uruguay was world champion four times.”

The leader gave as an example that the winning teams of the extinct Intercontinental Cup are considered world champions despite the fact that there is now the Club World Cup. However, in his example he omitted that these two tournaments belong to FIFA, while the Olympic Games are organized by the IOC.

In the Copa América, Uruguay wore a shirt with four stars on its shield (EFE)

This debate is not a novelty, but in April 2020 FIFA itself had put it back on the agenda in a publication in tribute to a new anniversary of the founding of the AUF. There the 15 Americas Cups that appear in their showcases were counted (it is the maximum exponent), the two largest clubs in their country, Peñarol and Nacional, were named, and there was also space for their women’s football, which has been competing since 1996. But the controversy was opened with the paragraph: “(…) The gold medal was hung in the editions of the Olympic Football Tournament of 1924 in Paris and 1928 in Amsterdam, considered at that time as world championships ”.

Such an affirmation made the main charrúa media deduce that the Mother House of World Soccer had recognized the four trophies and that La Celeste then reached Germany and Italy in the historical table. But apparently this is not the case.

Now, the controversy has emerged again with this ultimatum that will bring a long discussion. In addition, in the event that FIFA twists its arm and accepts the historic claim of the South American nation, it should also award two titles to the United Kingdom, champion in the London 1908 and Stockholm 1912 Games and another to Belgium, which was consecrated in Antwerp 1920.

The intimacy of the Messi family’s vacation: the video of Leo’s jump with Thiago from a yacht and the visit to a “magical” island
The photos of Neymar’s physical change during his holidays in Ibiza that set off the alarms at PSG
The Premier League announced two changes in the use of VAR that promise to end the controversies