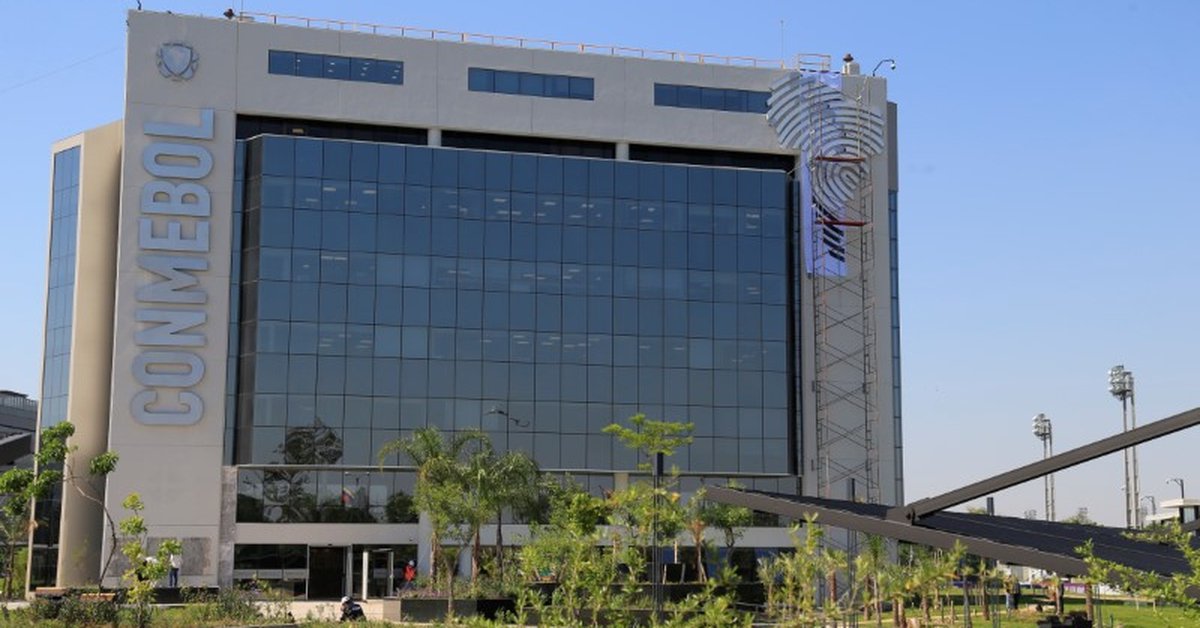 After the successful completion of the Copa América 2021, which saw Lionel Messi’s Argentina celebrate a title after 28 years of waiting after beating local Brazil in the final, Conmebol received good news.

Through a statement, the South American Football Confederation reported that the Swiss justice ordered the return of 1,749,625 dollars, which were in a personal account of the former Argentine leader Eduardo Delucca, who was Secretary General of the institution.

Product of this money, the entity that regulates football in the region already recovered more than 55 million dollars, which were illegally diverted. This occurs within the framework of the Clear Accounts strategy (today Clear Rules) promoted by President Alejandro Domínguez since he assumed the presidency in 2016.

The FIFA-Gate exploded on May 27, 2015 in Zurich, Switzerland. On that day, seven FIFA officials were arrested at the Hotel Baur au Lac, in the run-up to the 65th FIFA Congress, whose agenda included the election of President between Joseph Blatter and Prince Ali bin Hussein. The charges they were charged with include bribery, fraud and money laundering.

Eduardo Deluca, who knew how to be the right hand of the late former AFA president Julio Grondona, also accused in the FIFA corruption scandal. He was charged with “organized crime, electronic fraud and crimes related to money laundering.”

It is worth remembering that in May of this year Swiss bank Julius Baer (BJB) admitted to paying the late former AFA president and FIFA vice president Julio Grondona, $ 30 million in bribes by the FIFA-Gate.

This entity reached an agreement with a federal court in Brooklyn, New York, by which it admitted that it reached pay a total of $ 36 million in bribes that started from executives of media companies to the main leaders of South American soccer until 2015 to obtain benefits in the acquisition of broadcasting rights for South American soccer competitions.

The official statement from Conmebol:

The Swiss Justice agreed with CONMEBOL and ordered the return of USD 1,749,625 from a personal account of Eduardo Delucca, former secretary general of the institution. These are funds that belonged to the South American Football Confederation and were illegally diverted. This amount is in addition to the more than USD 55,000,000 that CONMEBOL recovered last year from personal accounts of former leaders of the institution.

Within the Clear Accounts strategy – today Clear Rules – the recovery of the appropriated funds in an irregular manner has been a sustained action since 2016, when Alejandro Domínguez assumed the presidency of CONMEBOL. The starting point of this process that is bearing fruit today is the performance of audits -one of them forensic-, the application of an efficient legal strategy and full cooperation with the Swiss and United States Courts.

In the last CONMEBOL Congress, President Domínguez requested and obtained an extension of the mandate that provides that all necessary actions be promoted to recover the funds that were stolen from South American football. The present decision of the Swiss justice is the product of this constant effort.

Scaloni celebrated the title in the Fantino show: the oath with a sword, the barbecue that marked the group and why they use a round table
The video that Lionel Messi recorded in the locker room during the celebrations of the Argentine title in the Copa América went viral
The story of Omar Souto, the man Messi hugs in the symbolic photo of Argentina in the Copa América: “Now that he won, you can see everything that Leo does”