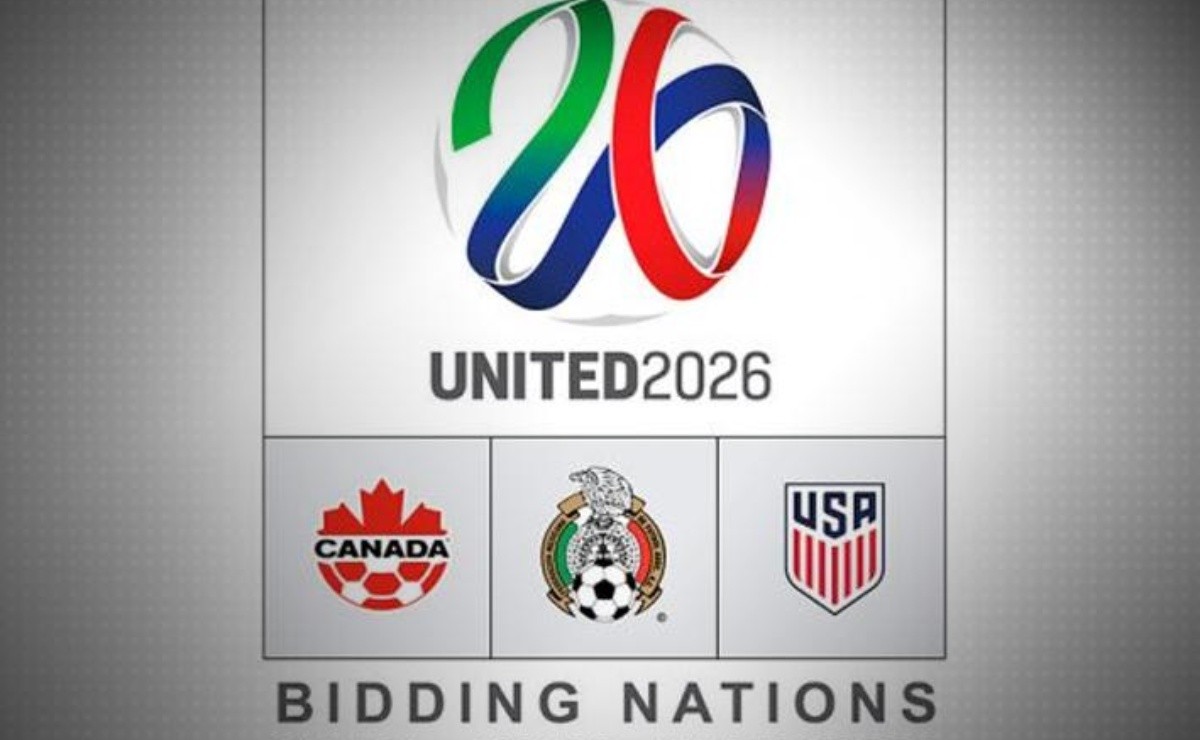 The FIFA would be threatening Mexico with removing the headquarters that it has shared with United States and Canada to house the United World Cup 2026, this because the Federal government headed by el President Andrés Manuel López Obrador He would not be willing to exempt them from paying taxes for the organization of the World Cup in Aztec territory.

According to information shared by journalist Luis Castillo in the program Reacción en Cadena, FIFA officials want to obtain tax forgiveness in Mexico, something that apparently they had already negotiated with the previous government, but with the change of powers at the level. federal, the new administration would not be willing to exempt them from tax payments.

FIFA wants all of your income to be tax-free. When the candidacy for the United 2026 World Cup came, evidently our country was governed by a corrupt system, by a system that even a state entity bought a box at the Azteca Stadium for its benefit, things have changed in our country.

Today, our government headed by Andrés Mnauel López Obrador has told FIFA ‘You have to pay taxes, I will not exempt you from taxes, you will not do what you did in Brazil in 2014, when the congress was President Lula da Silva exempted more of 400 million euros of taxes to FIFA.

According to estimated figures, United 2026 will have a collection of 14 billion dollars, of which 11 billion will go directly to the coffers of FIFA, said Castillo.

“The message to the president would be: ‘President, pay taxes, FIFA pay taxes to organize the World Cup. They already threatened, at the end of 2022 the decision will come if Mexico organizes the World Cup together with the United States and Canada, “the journalist said.

To top it off, Castillo hinted that the campaign for which they have just penalized the Mexican National Team for the controversial shout, is only a warning of what will come in the future if the Government of Mexico does not exempt them from paying taxes for the organization of the Mundial, ensuring that it is only a ‘facade’ to blackmail the directors of the FMF.

What does FIFA expect? That the Government of Mexico bend its hands or that in 2024 a change comes and that one of the parties accustomed to negotiating with FIFA take office.

Read also: Liga MX: Cruz Azul could disappear if the Cooperative decides to sell the team

VISIT OUR GOOGLE NEWS CHANNEL TO ENJOY OUR CONTENT