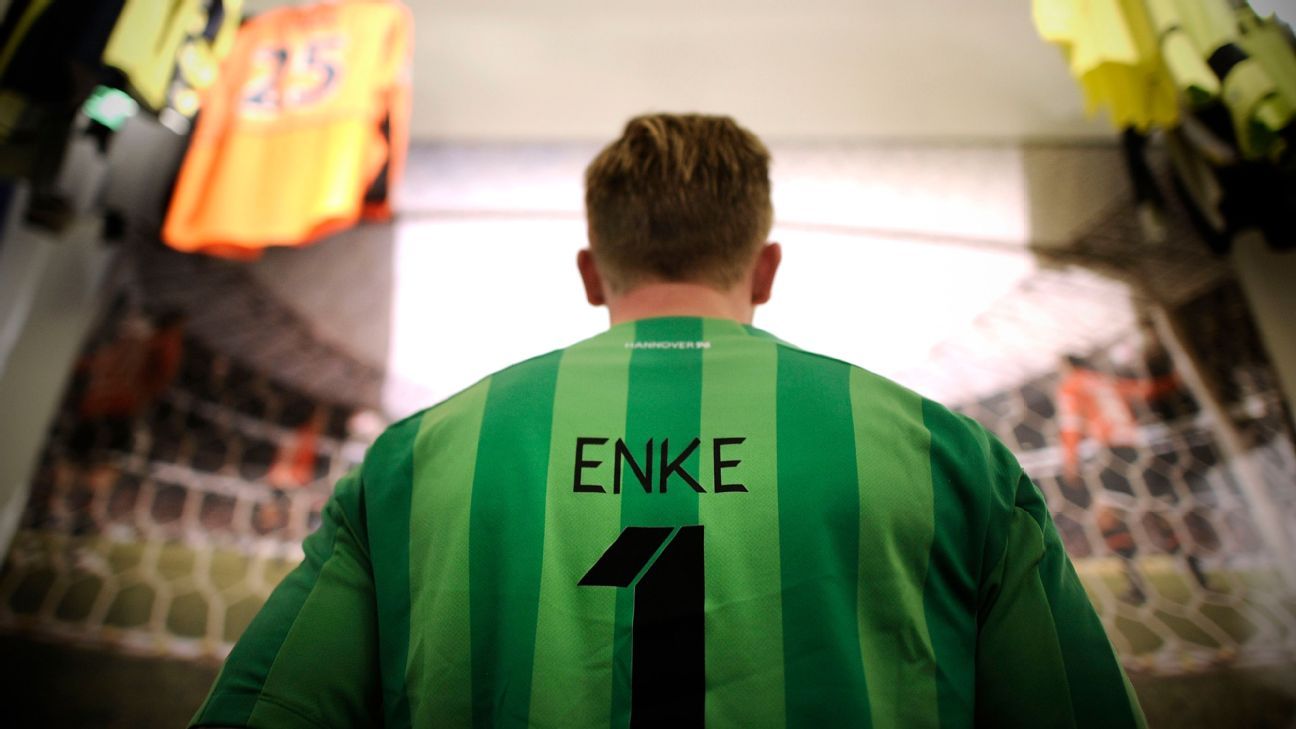 FIFA launched the #ReachOut campaign to raise awareness about mental health problems in the population and where footballers are not exempt, due to the fact that 9% of active players suffer from depression

The FIFA presented a campaign to raise awareness about the symptoms of mental health problems where active and retired footballers will collaborate to give a message about the importance of detecting mental disorders and how they affect the general population.

The name of the campaign will be #ReachOut and legends will participate with their testimonies FIFA What Vero Boquete, Cafú, Laura Georges, Luis García, Shabani Nonda, Patrizia Panico, Fara Williams and Walter Zenga.

Depression affects more than 260 million people around the world, and half of all mental health problems appear around the age of fourteen. Suicide is the fourth leading cause of death for young people between the ages of 15 and 29. 23% of active players suffer from sleep disorders, while 9% have reported suffering from depression and another 7% suffer from anxiety. These figures increase among retired footballers: 28% have problems sleeping, and depression and anxiety affect 13% and 11% respectively., according to data from the International Federation of Professional Footballers (FIFPRO).

Gianni Infantino stated that the campaign “is very important to raise awareness about mental health issues and foster a debate that can save lives. In the Vision 2020-2023 of the FIFA, we are committed to positively changing society through football, and I want to thank the players and Ms. Enke for their contribution to this important campaign. “

The president of the FIFA thanked the testimony of Teresa Enke, who shared the pain that feels about the suicide of a loved one and talks about his work at the Foundation Robert Enke, goalkeeper of the German National Team who suffered depression and ended his life in 2009.

“To encourage people to communicate these issues, the FIFA is proud to launch the campaign #ReachOut with the support of the World Health Organization and ASEAN “, indicated Gianni Infantino.

During the pandemic, working from home, unemployment, school closings, and social isolation had an impact on people around the world. The difficulties are even greater for people with mental health problems, whose treatment, in many cases, has been interrupted.

High-performance athletes have experienced episodes of anxiety or mental health problems, as Simone Biles recently put it during the Olympic Games, when he retired from the finals in gymnastics because he did not feel confident to develop his discipline.