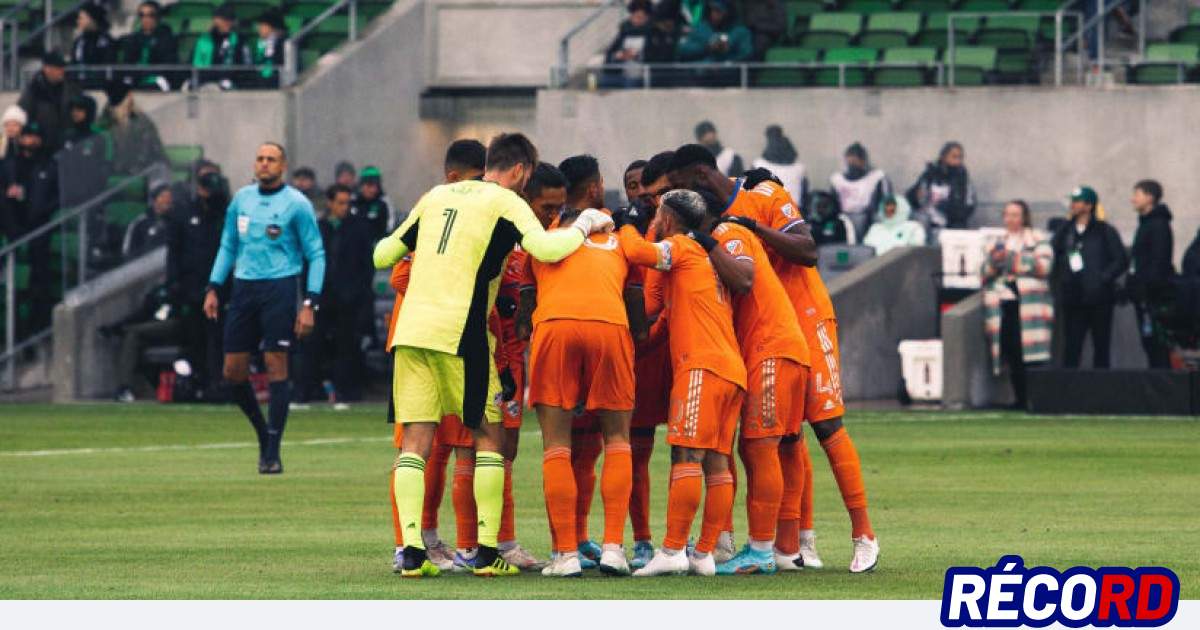 Sport in America is sacred. There is no major city in the country that does not have a team in one of the major professional leagues. And there are States that gather, within a few kilometers of distance, several cities with several teams, as is the case with Ohio. Although sometimes, a large number of franchises does not guarantee success.

Cincinnati, Columbus and Cleveland are cities that, between the three of them, bring together eight teams from the NFL, MLB, NBA, NHL and MLS. But what they have in common is that the vast majority have had to go through great times of hardship and even shame at being branded as the worst in the league.

FC Cincinnati entered MLS in 2019 in an expansion that also included Minnesota United. But, unlike many other new teams, the adaptation of the blue and orange team is proving very difficult, to the point of having finished last in the three seasons they have played.

In that same 2019, the poor performance was logical and expected due to the new roster and the time it takes for many teams to put together a game idea. That year, Cincinnati finished in last place, both in the Eastern Conference and in the general table with a record of six wins, six draws and 22 losses. He came to have a streak of five consecutive losses (all without scoring), and another later of six.

With the first year in the books, 2020 arrived with the illusion of being able to be more competitive and, at least, fight for entry to the postseason. But none of that would happen. In reduced competition due to the Covid-19 pandemic, Cincinnati again came out last in both the East and the League, with four wins, four draws and 15 losses, losing the last five games.

As if that were not enough, the 2021 season did not show any improvement, quite the opposite, and followed the trend of the previous ones. This time Cincinnati finished with four wins, eight draws and 22 falls. Between Day 10 and 34, he barely won a game, a period in which he linked two streaks of twelve games without wins, one of seven draws and five losses, and another of twelve falls in a row that corresponded to the last twelve days. A very low level.

This means that, with the two defeats it has suffered this season, Cincinnati accumulates fourteen consecutive falls per regular season in the MLS. Which raises the question of when you’ll see a better FC Cincinnati after three seasons.

As a curiosity, most Ohio State teams have that problem with success and wins. For example, the Cleveland Browns of the NFL are one of only four franchises in the league that have yet to play in a Super Bowl. Its neighbors, the Cincinnati Bengals, have played it three times, but have lost all of them, most recently last month against the Los Angeles Rams.

The MLB is no exception, as the Cleveland Guardians (former Indians) haven’t won a World Series since 1948, while the slightly more successful Cincinnati Reds, with five championships to their credit, haven’t won a World Series since 1990. Neither does the NHL, as the Columbus Blue Jackets haven’t even owned a division title since their founding in 2000.

Not even the NBA is fertile ground for Ohio. Although two of the great figures of basketball were born in that State, such as LeBron James and Stephen Curry, the Cavaliers have barely won a championship ring in 2016, in which the teams of both faced each other.

Cleveland had to wait for LeBron’s second cycle in the franchise to see him win a Finals, since in his time between 2003 and 2010, he fell in the only final he played. In his return in 2014, a great team built around him was able to beat the Golden State Warriors in one of the four straight finals they played between 2015 and 2018.

The only exception to this streak is, interestingly enough, the other Ohio team in MLS, the Columbus Crew. The franchise from the state capital is one of the founders of the League, having played every season since 1996. The Crew has won two titles since then, in 2008 and 2020, and was runner-up in 2015.

Can FC Cincinnati be a winning team at Ohio State? Or will it be one of those who survive years or even decades without titles to their credit?

FC Cincinnati and the curse of the Ohio teams