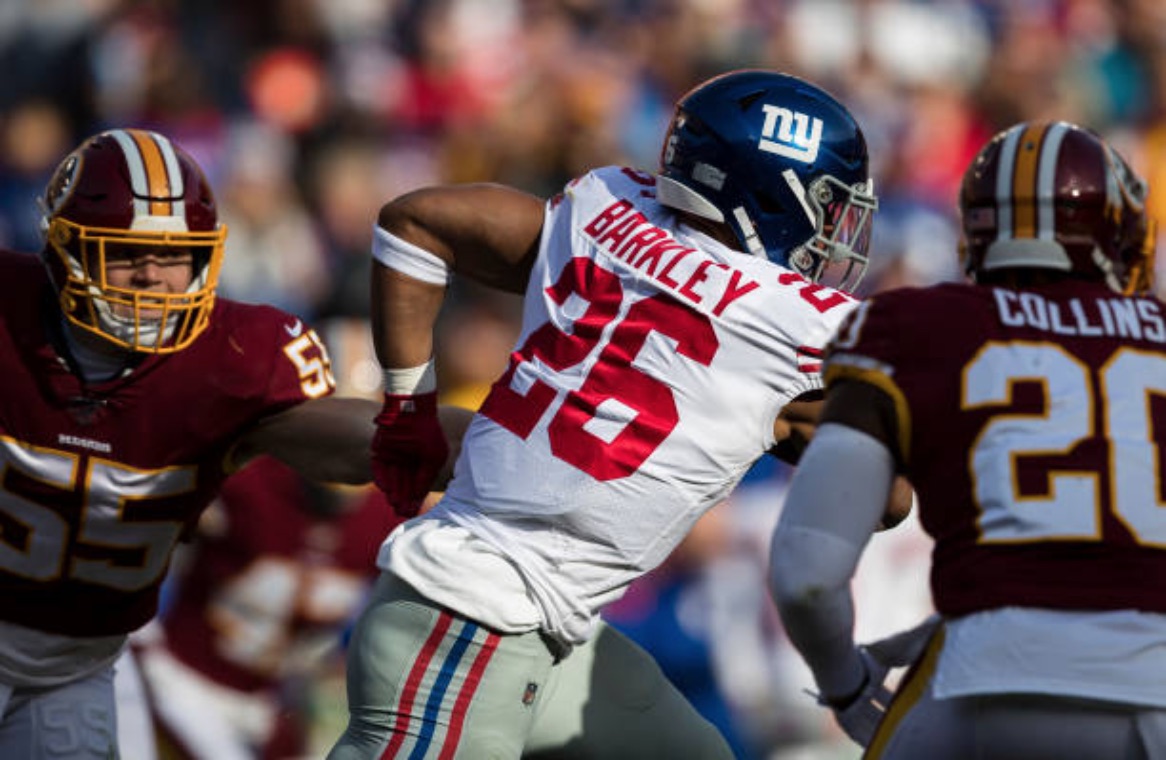 Rashaad Penny had his breakout and led the Seattle backfield, Taysom Hill continues to run spectacularly, Mark Andrews and George Kittle showed they are on another level and Brandon Aiyuk returned. Here are the most important lessons learned in Fantasy football – Week 14 NFL 2021.

Taysom Hill is a league winner

This QB handles 19% of the Saints’ carries and averages 5.50 yards after contact per carry, being the best in the entire NFL among players with at least 15 carries in the past two weeks. His performance throwing the ball has been extremely poor, but with his running ability he is a Top 5 QB that will make champions who have him on their team. No player in the NFL other than RB has more carries since Hill took over.

Rashaad Penny is the RB you need in the Playoffs

Penny had one of the best games of her career this week against Houston. He handled 57% of the team’s snaps, largely because Travis Homer was unavailable, but from now on the Seahawks are likely to want to involve their first-round running back more, especially in passing game, where nothing more ran on 43% of the routes and had 4% of target share. For now, it is a low RB2.

Thanks for reading me. What Fantasy Football lessons did you take from week 14 of the 2021 NFL Season? Remember to pay attention to Tuesday’s article, where I will analyze the most attractive options to take you in Waivers for week 14. Also remember to watch the Fantasy Squad program on our YouTube channel.