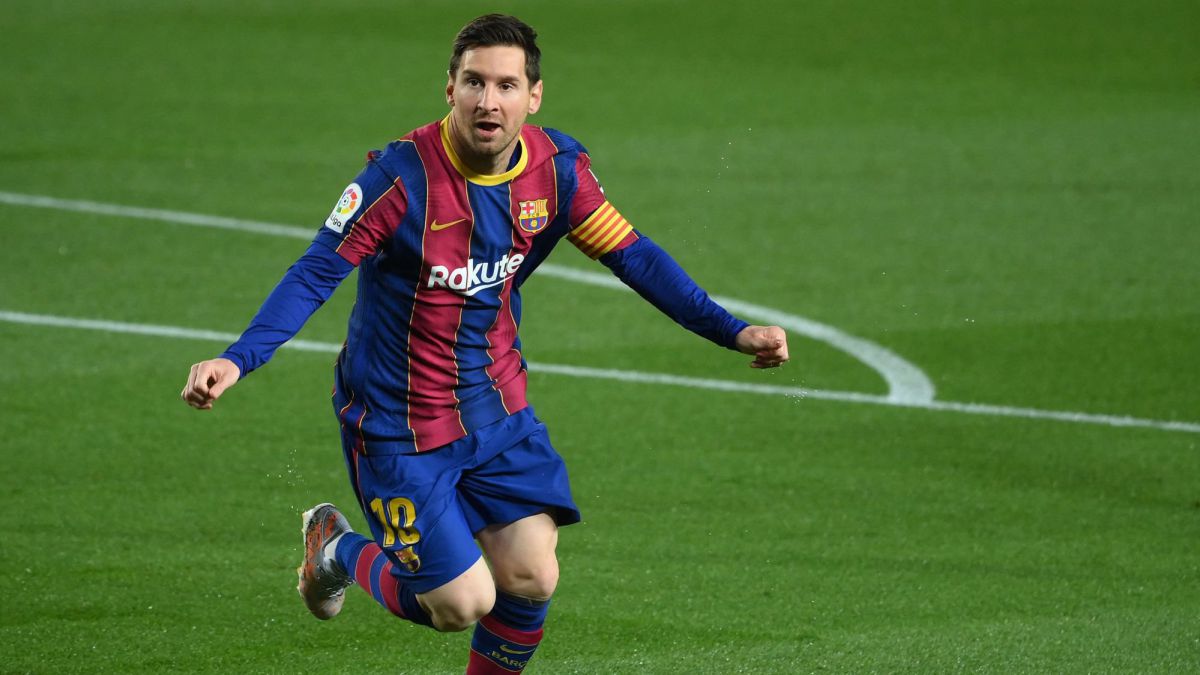 The most anticipated day for Barcelona fans is about to arrive, but everything indicates that he is going to make him wait a few more hours. After a year of suffering since Leo Messi will send a burofax to the then president of the entity Josep Maria Bartomeu asking to leave the club, the solution to the drama seems close.

It is expected that tomorrow Friday the club can make the statement confirming Messi’s continuity for the next five years. If nothing is twisted, Messi may be on the pitch of the Johan Cruyff stadium at the team presentation prior to the Gamper Trophy addressing the fans as captain. The last details of the agreement were finalized yesterday in a meeting between the president of the club, Joan Laporta, with the player’s father, Jorge Messi.

The sports vice president, Rafael Yuste, and Mateu Alemany, the club’s director of football, were already able to attend that meeting, who returned last night from the stage in Germany. The economic vice president, Eduard Romeu, a key figure to close the fringes of a contract that in general lines had already been agreed for a long time, was missing from the meeting.

According to what L ‘Esportiu advanced, the main novelty Regarding what was speculated about the offer that Laporta presented to Messi before the Argentine went to the Copa América is that Messi will renew for five years if there is no last minute change. At first it had been speculated that the player would sign for two years and then go to play in the MLS, probably in Miami. Without ruling out this option, because Messi you can break your contract after the second season by charging an exit premium, the crack now values ​​the option of being five more years of blaugrana.

The economic conditions of the contract will make Messi collects this next season 20 million net, which represents a reduction of more than fifty percent of his salary. Of course, it will charge a renewal premium amount to be determined.

In the following season, Messi would see his file increased in a very notable way and at the end of it he would have the power to cut his contract. If he did, he would always have the possibility of going to Miami. If he decided to stay at Barça, in the next three seasons his record would be progressively decreasing. A radical change in the way the club operates, which up to now was paying the players the juiciest part of their contract in their last years.