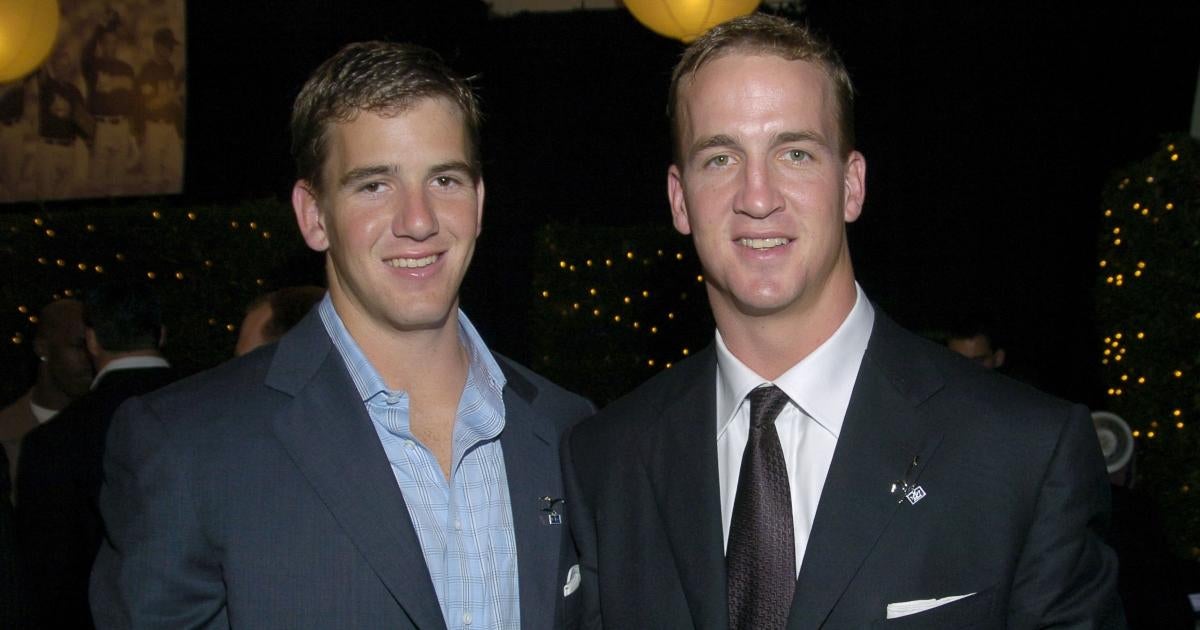 Peyton and Eli Manning won’t be leaving ESPN any time soon. On Wednesday, Disney, ESPN and Peyton Manning’s Omaha Productions agreed to a new deal, meaning ManningCast, which airs on ESPN2 at the same time as ESPN’s Monday Night Football, will continue to air through at least the 2024 season. The original deal was for three years.

“I’ve always loved talking about football with my brother, and it was even more fun to do so while watching ESPN’s ‘Monday Night Football’,” Peyton Manning said in a statement, according to Variety. “Eli and I are excited to sign on for another season, and the entire Omaha team can’t wait to produce MegaCasts that celebrate other sports.” The new deal also calls for similar shows to be created alongside college football, golf and UFC games, using other hosts and produced by Ohama Productions and ESPN.

The ManningCast was a huge hit last season as Peyton and Eli watched the Monday Night Football game and analyzed the competition. They would also have special guests on the show, including Tom Brady, Aaron Rodgers, and even Dwayne “The Rock” Johnson. Variety says that ManningCast averaged 1.9 million viewers, which is 13% of the overall audience for Monday Night Football.

“We couldn’t be more proud of Monday Night Football with Peyton and Eli and the partnership we’ve developed with Peyton, Eli and the team at Omaha Productions. This new agreement allows us to deepen our relationship and explore original concepts to spread that magic to other sports and events,” said Jimmy Pitaro, president of ESPN and Disney sports content, in a statement. “Ultimately, this will help grow our audience by giving fans even more creative options that they crave.”

The ManningCast is an alternative to Peyton and Eli working in the broadcast booth. When Peyton retired after the 2015 season, several networks were looking for him to be a color commentator for NFL games. The former Indianapolis Colts and Denver Broncos quarterback was reluctant to travel every week, prompting ESPN to create ManningCast, since Peyton and Eli can call games from home. The duo worked 10 regular season games and one postseason game in 2021. Omaha Productions has also produced several ESPN+ shows including Peyton’s Places, Eli Places, Rowdy’s Places and Big Papi’s Places.