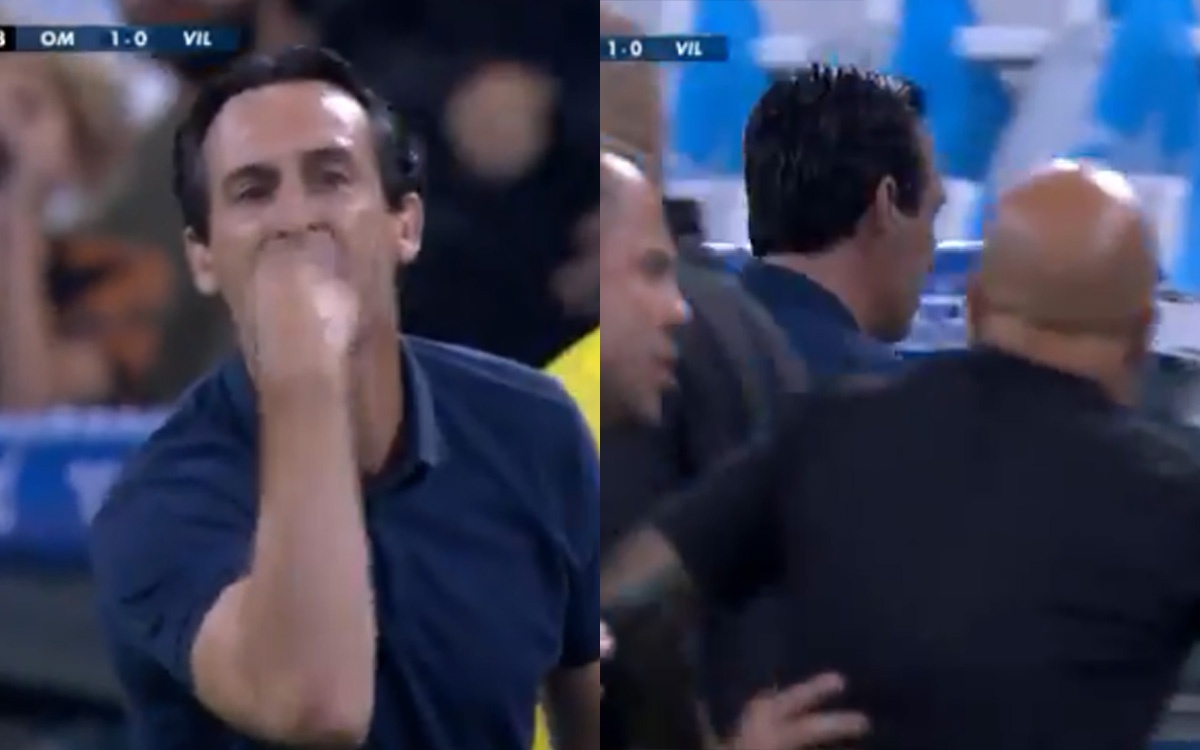 
The season in the big leagues of Europe is about to begin but prior to that moment some clubs dispute friendly matches; the Villarreal vs Marseille almost ended in hits due to technicians Unai Emery and Jorge Sampaoli, respectively.

Both technicians have good reputations globally due to its good performances at club level, pBut the heat of the meeting made them lose their minds, starring in a very tense moment at the Stade Vélodrome.

What happened between Sampaoli and Emery?

A friendly match between Olympique de Marseille and the Villarreal, the same as it was developing normally until the end of the first half.

The referee decided to show him the second yellow card to Juan Foyth, of the Villarreal, so he would be expelled from the meeting, something that did not seem to Unai Emery And started to claim him to the whistler.

“Eat shit!” – The crossing of Unai Emery with Jorge Sampaoli was extremely difficult. In France, the former Sevilla coaches faced each other at a very hot moment in the match between Olympique de Marseille and Villarreal. Good thing he was friendly … ???? pic.twitter.com/r2i4MqPTqK

Emery got hot the rest, they took the red card to claim and after this fact he went to face Jorge Sampaoli, where he yelled at him a couple of times “Eat shit … eat shit”, while making hand gestures.

Sampaoli he was enraged after the words of Emery Y it was going to go over him, apparently to hits, but one of his assistants got in his way and stopped him, leaving everything in a very hot confrontation that could end even worse.

The Olympique de Marseille ended up taking the meeting by 2-1 before him Villarreal and thus continues on its way towards the beginning of the League 1, but the image that the technicians left Jorge Sampaoli and Unai Emery it has gone around the world.