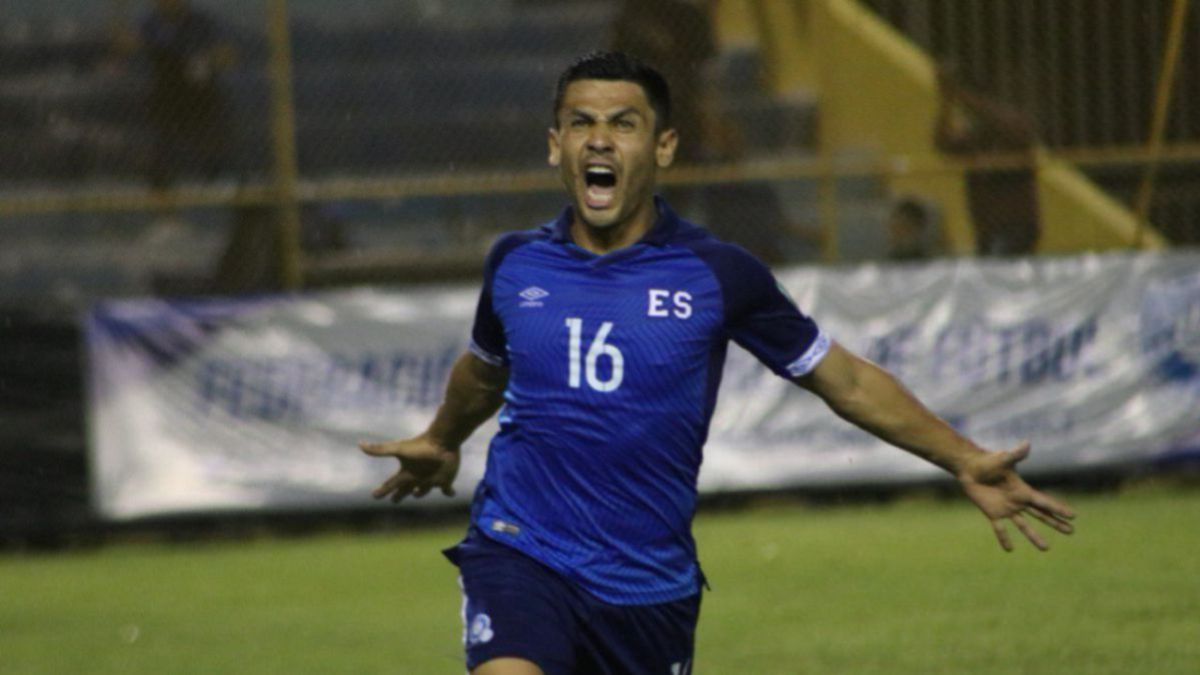 They waited for him until the last moment, but it is time to part. El Salvador has had a very good World Cup Qualifying and much was thanks to its star attacker, David Rugamas. Eight goals make him the best striker of that cycle and it was expected to see evidence now in the Gold Cup, however, that will not happen after the decision made by the national technical director.

Rugamas arrived at the tournament with an injury not declared by the National Team’s staff, but as the minutes passed, he only ended up being discarded for the next group match. Therefore, before Mexico, Hugo Pérez has decided to end this story and has canceled his figure for the rest of the tournament.

“The problem with Rugamas is that he has not worked and will lack rhythm. In addition, he is still not recovering from his health and we find it very difficult for him to participate in this competition. The most difficult games are coming where we will have a greater demand. It is very difficult for Rugamas to take that demanding pace for the games to come. It is practically ruled out for what is missing ”, declared the strategist after training on Tuesday 16.

Pérez emphasized that, despite the great player that Rugamas has been for this group, no one should rule out an offensive Salvador. In the first match they have tried Jairo Henríquez as a center forward, against Trinidad and Tobago he did it with Joaquín Rivas and Marvin Monterroza close to him and, if necessary or time can be given, the youthful Marvin Márquez may appear from the bench. . El Salvador is placed among the four best scoring teams in this Gold Cup with four goals.

El Salvador will return to the quarterfinals after four years

For La Selecta it is always an achievement to advance from the group stage in the Gold Cup. Unfortunately, in 2019 they could not achieve that goal and a previous edition ended a good streak. In 2017 they were able to classify as one of the best third parties together with Honduras, but they were not lucky in the crossing to face the United States. On that occasion they lost by 2 to 0 and now, waiting for a rival between catrachos, Qatar and Panama, the Salvadorans want to make history with a trip to the semifinals.