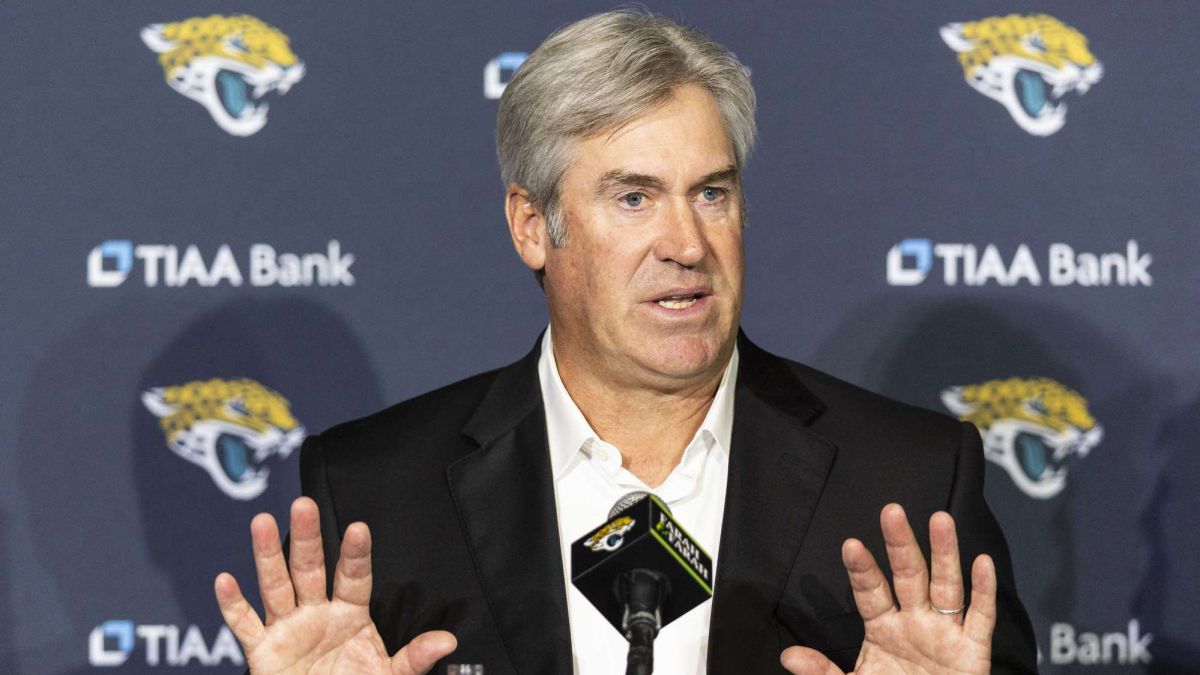 The Jacksonville Jaguars have hired Doug Pederson as their head coach. following Urban Meyer’s failure with the team during the 2021 NFL season, in which they finished bottom of the AFC South at 3-14.

In his first news conference as the Jaguars’ head coach, Pederson promised to build a team worthy of the Super Bowl, but he knows that a long process is necessary for it.

“This will not be fixed overnight or with a snap of the fingers. Our job will be to win games, but we will do it step by step. I won’t settle for anything less than a Super Bowl worthy team.Pederson said.

The Jaguars have been the worst team in the AFC South for four seasons after going 15-50, and Pederson knows the team’s fans have suffered.

“To our fans, I know you’ve been through a lot lately, but that’s about to change.. I promise you I will come to work with a mission to make this team a winner. I’m excited to have this opportunity from the team.

YOU MAY BE INTERESTED: Bengals and the other teams that have not won the Super Bowl

Doug Pederson began his coaching career in 2005 as head coach at Calvary Baptist High School in West Virginia. after 10 seasons as an NFL quarterback in which he was with the Miami Dolphins, the Green Bay Packers, the Philadelphia Eagles and the Cleveland Browns.

But nevertheless, his first NFL break came with the Eagles as an offensive quality assistant in 2009. Two years since he became Philadelphia’s quarterbacks coach. In 2013 he moved with Andy Reid to Kansas City, where he served three seasons as the Chiefs’ offensive coordinator.

In 2016 he returned to Philadelphia to be the head coach of the Eagles until 2020. In his second year in charge of the Eagles, Pederson won the Super Bowl. His record with the Eagles was 42-37-1 in the regular season and 4-2 in the playoffs.