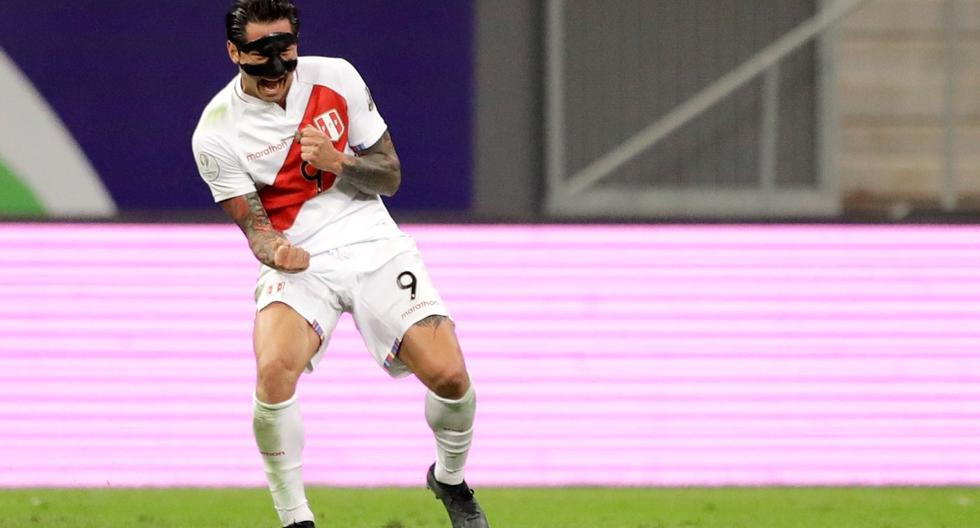 Gianluca Lapadula has a new destiny. The forward of the Peruvian Selection He put himself in the eyes of the world after his great performance in the Copa América with the white-and-red team, which opened the possibilities for him to change teams, after the consummate descent of Benevento (owner of his pass) to Serie B in Italy.

There were several interested in having the ‘Bambino’, but his attachment to the city of Turin would have made the national attacker make the decision to continue in Serie A and choose to stamp his signature in Torino, Juventus’ classic rival, as indicated by the portal Tuttosport.

In said medium they confirmed that Gianluca Lapadula had a conversation with his representative during the participation of the Peruvian Selection in the continental contest, where he expressed his desire to return to a city for which he developed an important affection along with his entire family, a factor that would have been decisive for the decision.

If given his transfer to the garnet team, the footballer would have to fight for a position with the Paraguayan Antonio Saravia, to be the companion of the current European Championship champion, Andrea Belloti, who is the benchmark in attack and captain of the squad led by Ivan Juric .

Beware of a detail, the forward of the Italian National Team aroused the interest of Rome, which would enhance the possibility of the arrival of ‘Lapagol’ in Turin. However, for this to happen, Mourinho’s club would have to disburse no less than 30 million, having budgeted to invest only 18 for the striker who has a contract with Torino until mid-2022.

The scoring appearance of Gianluca Lapadula It occurred in the Copa América, but its influence was seen from the Qualifiers towards the World Cup in Qatar 2022 because it provided two assists in the game that Peru managed to get ahead 2-1, in Quito.

In the recent continental competition, the footballer has also had the opportunity to score three goals in his first representation with the red and white squad. The ‘Bambino’ has the statistic to appear in 50% of the goals of the Peruvian Selection in 2021, a figure that -without any doubt- reflects his good moment in the ‘Bicolor’.