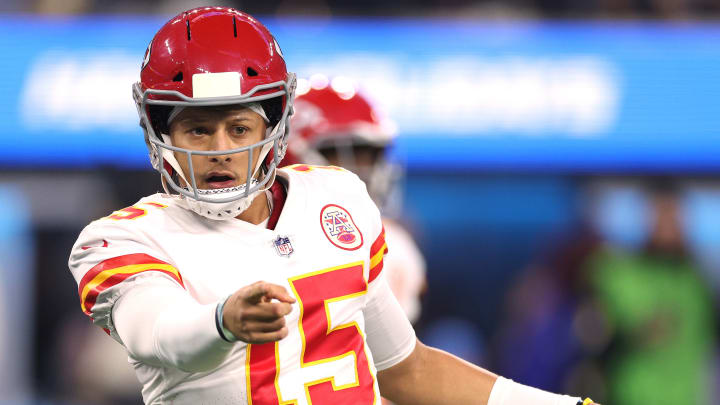 The NFL is in the final stretch of the 2021-22 regular season and the race for the MVP would be increasingly close, since despite the dominance shown by Tom Brady and Aaron Rodgers as the leaders of two championship candidates, the the resurgence of Patrick Mahomes would be a threat.

Both in bookies and in the judgment of many experts, Brady is the top candidate for the award, leading the Tampa Bay Buccaneers to a 10-3 record thus far, registering 4,134 yards, 36 touchdowns and 10 interceptions.

However, the Kansas City Chiefs’ current streak of seven straight wins is becoming a strong argument in favor of Mahomes, as after going 10-4, the 26-year-old quarterback has a total of 4,052 yards, 30 touchdowns and 13 interceptions.

Especially his performance in Weeks 14 and 15 is noteworthy, maintaining a rating of 118 with five touchdowns and only one interception, completing 72% of his passes and leading the Chiefs to two fundamental victories in their aspirations to win the West of the AFC.

Despite this, it seems difficult for someone to take the award away from Brady, leading the NFL in yards, touchdowns and passes completed, maintaining the fourth best rating and incidentally one of the best pass effectiveness percentages with 68%, among others. statistics.

Mahomes ‘chances could continue to grow if he manages to keep the Chiefs’ streak alive until the end of the season and even more so by being the main protagonist of one of the most fiery offenses in the league, but still achieving all this, it may be that several of Voters place greater value on the consistency displayed by the greatest player of all time in 2021.

Did Patrick Mahomes catch up with Tom Brady in the NFL MVP race?