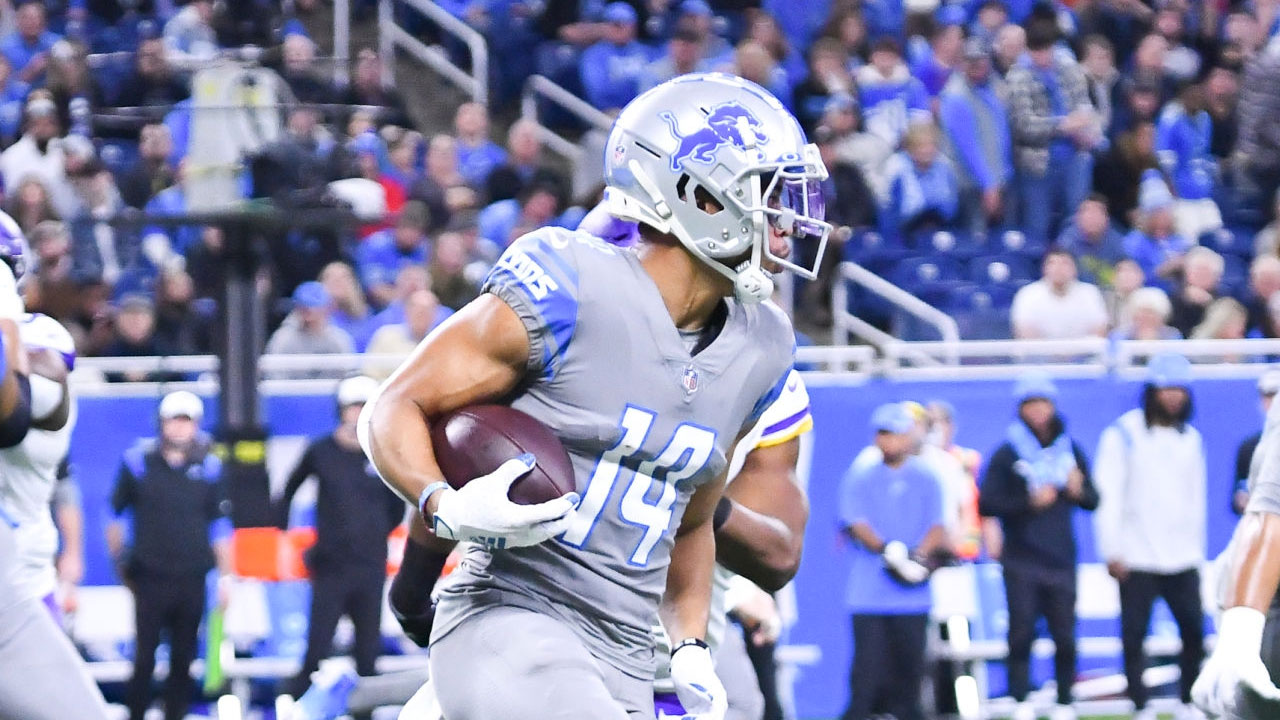 Virtually since the offseason began, echoes of 2008 were felt in Detroit, the season in which they became the first NFL franchise to finish a year with sixteen losses. And in 2021, Lions fans feared the team would make history again by being the first to go 0-17.

After losing their quarterback of twelve years, Matthew Stafford, in a trade with the Los Angeles Rams that brought QB Jared Goff to Detroit, the Lions assembled a more than suspicious roster, with good veterans in key positions and promising youngsters, but that in general, was seen as a squad short on talent.

What we saw from these Lions under coach Dan Campell was that when a team feels like fighting, it can leave great feelings beyond their record.

On January 20, 2021, it was announced that Dan Campbell would be Detroit’s head coach. With no experience as a full-time coach, or even as a coordinator, he only completed twelve games as an interim HC with the Miami Dolphins in 2015. Campbell began his time with the Lions with a bellicose speech, but one that would set the tone with which the team would unwrap throughout the season.

Interestingly, Campbell was part, as a player, of the Lions’ starting roster in that infamous 2008 season; though he was placed on injured reserve in September and didn’t play a snap the rest of that season. In August of this year, just on the day of the roster cut, Dan Campbell decided to cut long snapper Don Muhlbach, who had been on the team for 17 seasons, and was also the only active player who was in the 0 season. -16, precisely the day of his fortieth birthday!

Between those kinds of controversial decisions and ups and downs, the first year of the new era of the Lions began. The team played hard for most of the season, embarrassing contenders like the 49ers and Rams at times, but were also beaten by the Packers, Bengals, Eagles, Broncos and Seahawks.

However, the roster seems to be convinced and in tune with the speech of Campbell and the coaching staff: Anthony Lynn on the offensive end and Aaron Glenn on the defensive end. In short, the odd record of 3-13-1 speaks volumes about what the team really is. It has been enough for them to fight, but not to make a difference, it was basically a mediocre season for a short and talentless roster.

Do you want to buy Lions items?

Finds the best articles; from the classic merchandise from Primero and Diez, to pieces of autographed memorabilia, in addition to items from your favorite team.

If you’re looking for something you can’t find, question for him and we will do our best to achieve it.

Ninety receptions for 912 yards and six total touchdowns are numbers that any first-round rookie would sign, but in a year where first-year receivers such as Ja’Marr Chase, Jaylen Waddle and DeVonta Smith shone, in addition to TE Kyle Pitts, all of them actually selected on the first day of the Draft, the fact that St. Brown was the 5th most receiving yards rookie in 2021, is to stand out.

As a fourth-round pick, Amon-Ra St. Brown got off to a slow start, it seemed like he wasn’t involved enough in the Lions’ offense, but after some team injuries and as the schedule progressed, St. Brown he became a key pillar in the offensive scheme.

The best moment of Detroit’s 2021 season

The victory against Arizona in week 15 by a score of 30-12. The Lions were 13-point underdogs, and the Cardinals were a strong contender for number one in the NFC, yet Detroit was dominant from the start, building a 10-0 lead on their first two drives.

The defense didn’t allow Kyler Murray much and he stole two fumbles from Arizona’s offense. Due to the absences of D’Andre Swift and TJ Hockenson, Jared Goff took over and threw three touchdown passes, one of them to Amon-Ra St. Brown.

It was perhaps Dan Campbell’s best coaching moment yet, even during this game he called the offensive plays, showing off his best decisions against a contending team.

The worst moment of the 2021 season for the Lions

Possibly the worst-played game of the 2021 season was the one the Lions visited the Steelers in Week 10, which ended in a 16-16 tie.

QB Ben Roethlisberger was unable to be in the game due to COVID-19, so Mason Rudolph took over Pittsburgh’s offense. This, coupled with the very low level that Goff showed that day, in which he threw only 14 completions for 114 yards, gave us such an exasperating match between poor decisions and poor executions.

To top it off, the infamous missed field goal in overtime by then-Detroit kicker Ryan Santoso.

The Lions were a field goal away from their first win this season… pic.twitter.com/kaJ5mpXVEE

The Lions were decent offensively, at least they’ve shown improvement, going from 30th in 2020 to 19th in 2021 in total rushing yards. While the offensive line could better protect the quarterback and Jared Goff, since it’s Jared Goff, the run block looks solid.

This is where Penei Sewell stands out, OT from the first round of the 2021 NFL Draft and with whose addition, it seems that the Lions have found their offensive line for the future: Sewell, Halapoulivaati Vaitai, Frank Ragnow, Jonah Jackson and Taylor Decker.

Although the quarterback situation is uncertain in Detroit, it seems they could hold out for another year with Jared Goff and use the second overall pick in the 2022 Draft on a player to anchor the defense, or raise more draft capital to increase the depth of talent. Meanwhile, Dan Campbell’s job appears to be secure, at least through 2022.

What do you think is the top priority for the Lions in the offseason? Do not forget to leave your comment in this note or in our social networks.