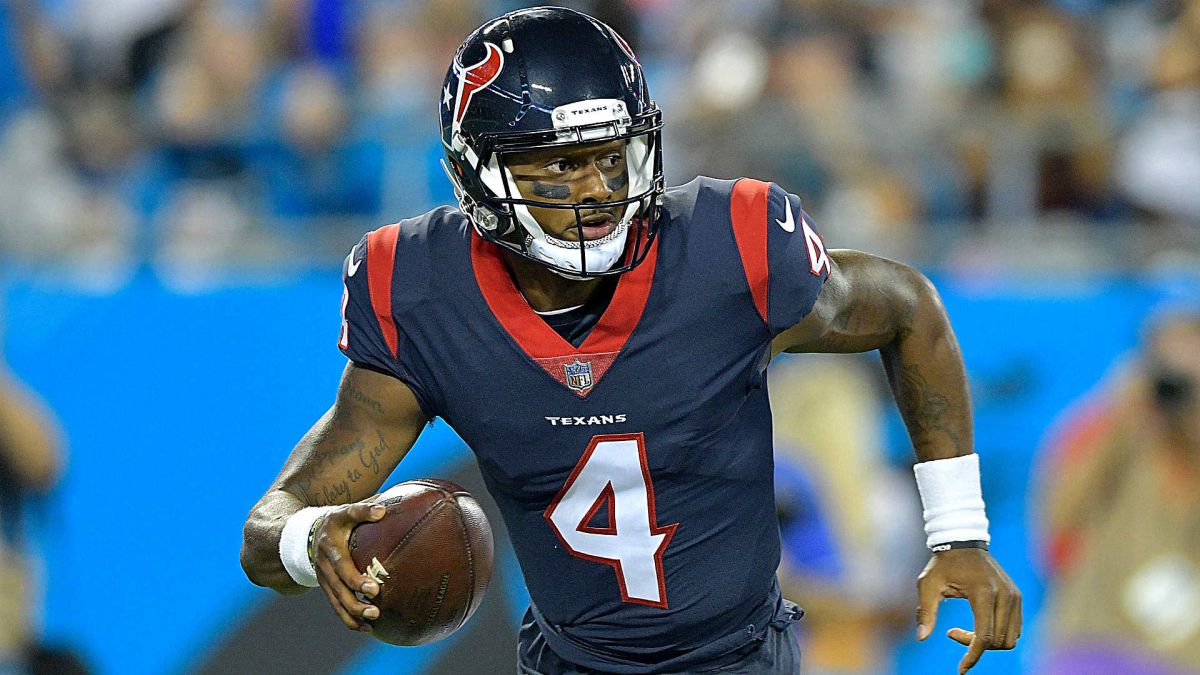 Deshaun Watson announced the teams he would like to reach for the next NFL season, this after he did not play a single game in 2021 of the regular season with the Houston Texans, including the Tampa Bay Buccaneers, who are urgently looking for Tom Brady’s successor for the 2022 season.

Brady surprised everyone when he decided to step aside, supposedly so he could spend more time with his family. A decision in which his wife Giselle Bundchen also had a lot to do. The veteran quarterback, winner of seven rings, retired after the elimination of his team at the hands of the Rams, who would ultimately be the NFL champions.

Another of the teams where Watson would not see with bad eyes arriving is the Minnesota Vikings, who despite having the experience of Kirk Cousinsthey know they could go further with the still Houston quarterback.

Why would Watson fit into these two teams?

With Tampa Bay there is no question why he would be a perfect fit with Bruce Arians. Watson could give Bucs more than Kyle Trask canquarterback who was drafted by the team in 2021 and Blaine Gabbert, who are the first options managed by the institution.

Last season, Watson welcomed arriving at the Dolphins, however, Brian Flores made it clear that Tua Tagovailoa was his starting quarterback, a situation for which in the end they no longer made an attempt to stay with the 26-year-old. But with the departure of Flores, the situation could change. The truth is that Watson does not want to stay another year without playing.

The only downside Deshaun has is the numerous sexual harassment allegations he has received over the past two years.and why many teams prefer to pass up the opportunity to keep the quarterback.

Deshaun Watson, possible successor to Tom Brady on the Buccaneers; Vikings, another option