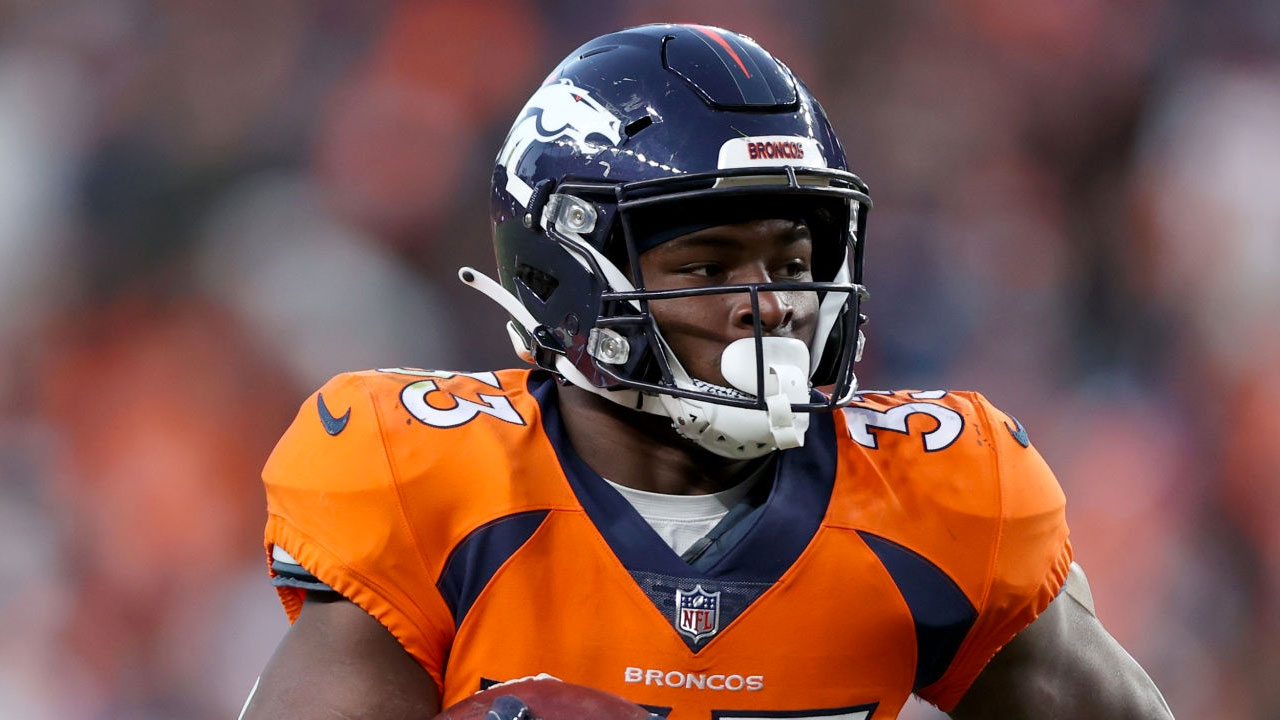 He finished another season for the Denver Broncos, the sixth consecutive time they did not advance to the postseason, and the third and last in the Vic Fangio era. The Broncos were a roller coaster of versions in which there were flashes of potential in their players, but not in all of them. His level was good enough to beat bad teams, but not good enough to compete with contenders. With a 7-10 record they said goodbye to this season and also to their third-year head coach.

A year in which they tried to test a new quarterback as a starter because Teddy Bridgewater, who signed with the team last offseason, was the one who won the job over Drew Lock who was aiming to be the one to guide the offense this season. Bridgewater’s experience resulted in a start, but the rivals were not very demanding. Beating the Giants, Jaguars and Jets generated more doubt than certainty, although two of those three games were won on the road.

Like many other teams, the Broncos were no strangers to key injuries early in the season. Jerry Jeudy was injured in week 1, Bradley Chubb was not 100% and had to rest for weeks, starting linebackers Josey Jewell and Alexander Johnson were out in the first few weeks, Bryce Callahan lost time too, and just to mention a few examples. Along the way they had to find ways not to miss this talent: some worked, others not so much.

The challenges began when they played the Ravens at home in Week 4 where they bet on stopping Lamar Jackson on the ground, but it turned out to be a good passing afternoon for the Ravens QB. Then in Pittsburgh came the second loss, a week later against the Raiders they allowed the most of the season (in the end the Chargers repeated the dose) and when it seemed that they would face a depleted Browns, they could not get the victory. From a 3-0 they reached a 3-4 with an uncertain future.

Against Washington it was a game in which they again knew victory without showing dominance, and even giving opportunities to the rival to get back on the scoreboard. And what was relevant about this meeting was that we saw the last game as a Bronco to one of the most iconic players of the last years of the franchise: Von Miller was traded to the Los Angeles Rams in a likely move, expected even, but it was still surprising among the fans.

The team had shown that against contending and divisional rivals, the hopes of winning were slim, and just continuing against the Cowboys – who were playing very well, with six consecutive wins and a defense that began to stand out – was not a good prospect. However, one of the miracles of the season came because we saw the awakening of the running game, Teddy B connecting with his receivers and a defense that was key to stopping the opponent’s advances. It was one of the biggest upsets in the NFL in 2021.

It was time to believe. With a record of 5-4 and coming home to an Eagles that weren’t playing their best football, what could possibly go wrong? Well, a lot of things! Like that Melvin Gordon fumble that Darius Slay returned for a score. They went into the bye week with a record 0.500.

After Bye Week came a win at home against the Chargers that was also a surprise. And this was the penultimate of the year because the last one came two weeks later against the Lions. Five of the past seven weeks have been losses, adding two more to the streak against the Chiefs, and losing to the Chargers and Raiders on the road.

Against the Bengals it was Teddy Bridgewater’s last game, most likely also in the Broncos, closing the last three games with Drew Lock who didn’t look bad, but he wasn’t the solution either. The Broncos were able to win the last game of the season, but once again, mistakes were key.

Patience ran out on the part of the front office and they thanked Vic Fangio, who finished with a record of 19 wins and 30 losses in the three years as Head Coach of the Broncos. They say goodbye to this year with more questions than answers in many areas of the team, including ownership.

If there is a player who week after week gave material to talk good things about him, it was Javonte “Pookie” Williams, a rookie at the University of North Carolina. Coming behind Melvin Gordon, expectations weren’t high on this player, but the way he played and fought for every extra yard breaking up tackles was remarkable.

Williams topped 900 yards in an offensive system that provided few rushing opportunities to his running backs. This was the first time since 2005, in which he had a pair of players with at least 900 rushing yards. That year Mike Anderson and Tatum Bell got it. The future is bright with Williams’ talent, of course, if they give him the ball.

The best moment of the 2021 Broncos season

Week 9 in Dallas against the hot Cowboys is the best moment of the 2021 Broncos. Many reasons pointed to seeing a loaded game for the visitors with a solid offense full of proven talent and a defense that Dan Quinn transformed for this season. But things were the opposite of what most believed would happen.

The Broncos’ defensive performance was key early in the game because it allowed the offense to find a way to advance the ball. In addition, without Von Miller, they found a way to pressure Dak Prescott, stop the rival’s good running back duo and in general it was a round performance in which they also caused turnovers. Javonte had great moments, Bridgewater threw good passes and scored 30 points, the second most points they had in the season.

There were plenty of bad moments to pick from, like the loss in Cleveland, any division losing streak or the losing streak of the first four straight games, but the one that had the most impact was the loss to the Eagles. After beating the Cowboys and coming into Philadelphia at home with a chance to go into the bye week with a 6-4 record, they blew the opportunity.

It was a game in which they couldn’t stop the Eagles’ running game, the offense walked, but it wasn’t effective and even their mistakes turned into points against. There were few salvageable things from this game and they ended with a painful 13-30 scoreline and a lousy taste in their mouths heading into the second half of the season.

What is expected of the Broncos in the 2022 Season?

There are many issues that the Broncos have to resolve to give certainty of what their 2022 NFL season will be. Without a doubt, the owner’s issue is a very important one within the team, another in terms of football is that of the future for the position of Head Coach. Since 2015, they have had three head coaches, two of them with results that have left much to be desired. George Paton will now have the opportunity to contribute to the decision of who will be the next coach of the team, and if he does it as his first year recruiting talent, there should be optimism.

Also the quarterback position continues with too many doubts and it is not a minor challenge. It’s hard to believe that a savior will come to the position without being a proven talent in the league, but today the possibility of seeing an Aaron Rodgers or Russell Wilson seems remote. It’s not the best year to put a rookie at the controls of the offense and give them chances to win, especially given the pressure that already exists on the shoulders of whoever is going to fill that position. Same thing, it won’t be easy.

But there is a lot of young talent and they have good potential, which could give them hope of improving on what they did in 2022. The money available to sign veterans is among the top 10 and with certain adjustments and losses, it could increase as they already did with Graham Glasgow. Once you have Head Coach, we will know what to expect from this team more precisely, in the meantime be patient.

Do not miss the analysis of the 2021 NFL Season of all the teams in the league: