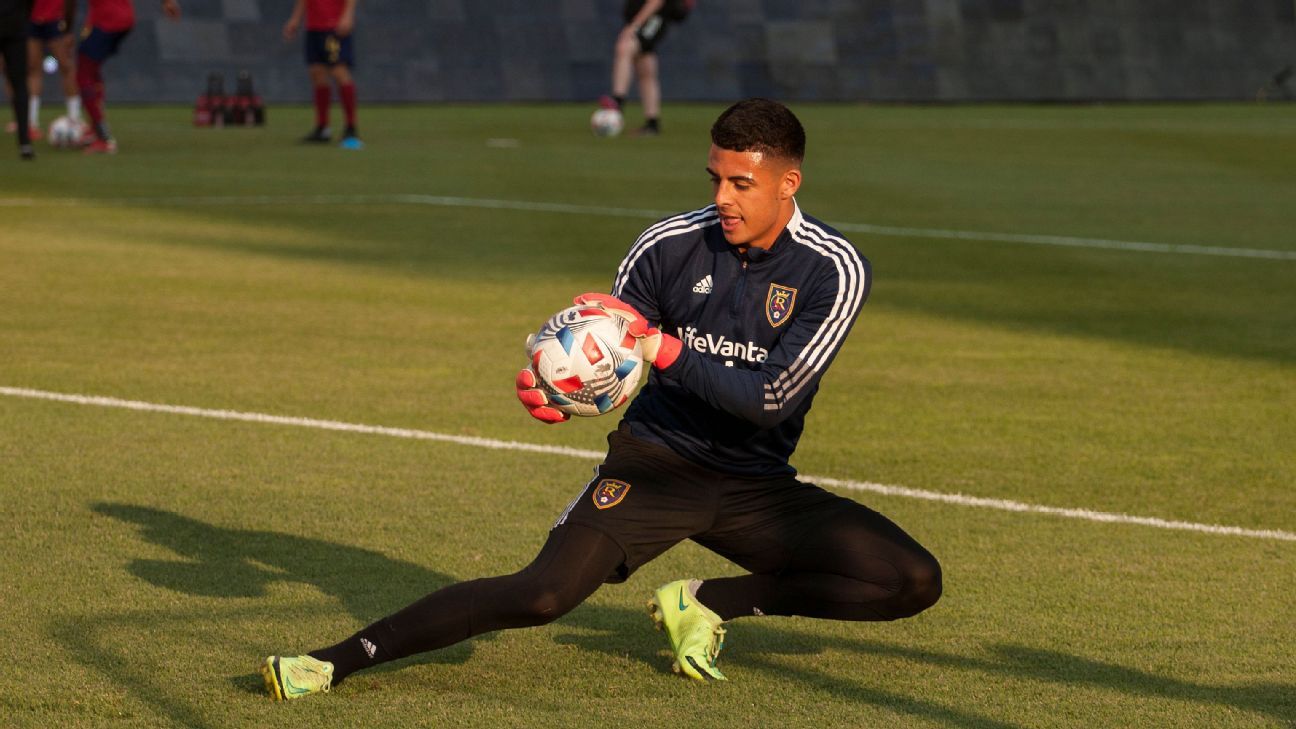 Goalkeeper David Ochoa, currently a Real Salt Lake MLS player, has the authorization to participate with the Mexican National Team

The Mexican Soccer Federation reported that David Ochoa, MLS Real Salt Lake goalkeeper may be eligible to play with the Mexican soccer team, this after FIFA endorsed the transfer of the American federation to the Mexican one.

Through a statement, said resolution was reported, which came from the FIFA Player Status Committee.

And it is that, previously, the American team player, who has dual nationality, asked to change the Federation to FIFA in order to represent the Tricolor if the different technical bodies require it.

“David Ochoa, through the Mexican Football Federation, presented a petition to the corresponding authorities of FIFA to be able to change the Federation, since previously the goalkeeper was registered with the American federation. Thus, as of the reception of the communication from FIFA, David Ochoa will be able to represent the National Team of Mexico ”, added the statement.

Ochoa is 20 years old and was the starting goalkeeper for the United States in the Concacaf Pre-Olympic tournament that was held last March in Guadalajara, Jalisco. Because he has a Mexican passport, the management of national teams spoke with him to find out his sporting future.