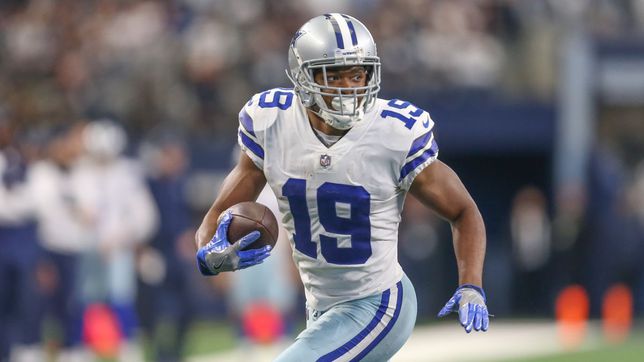 The offensive of Dallas cowboys it will look different in 2022 since they will not have the wide receiver Amari Cooper. For some team members, like the tight end Dalton Schultzthe absence of the new player from the cleveland Brown’s will be noticeable.

“We were better with him on offense. Unfortunately, we don’t have it so I think some need to step up. I think we have a lot of room to improve in other aspects of the game”, declared the tight end for ESPN when questioned about Cooper’s absence.

One of the aspects in which Schultz improved during the offseason it was his weight. The tight end stated that he gained five to six pounds in order to be a better blocker: “He wanted to put on a little more muscle mass.”

YOU MAY BE INTERESTED: Jerry Jones acknowledges that the Cowboys could move up in the 2022 Draft

Schultz had the best season of his career in 2021 after catching 78 passes for 808 yards and eight touchdowns and, unable to agree to a long-term contract, the Cowboys used the franchise tag in March.

However, the player wants to sign a contract extension. The only impediment is timesince negotiations with the team to agree on a multi-year contract have a deadline of July 15.

“This is the place where I want to be, I love being here. I love this organization, so I’m grateful to be around for another year. I want to work on a long-term agreement and I think they (the team) want it too. I hope we can do it,” Schultz said.

Dalton Schultz: We were a better offense with Amari Cooper