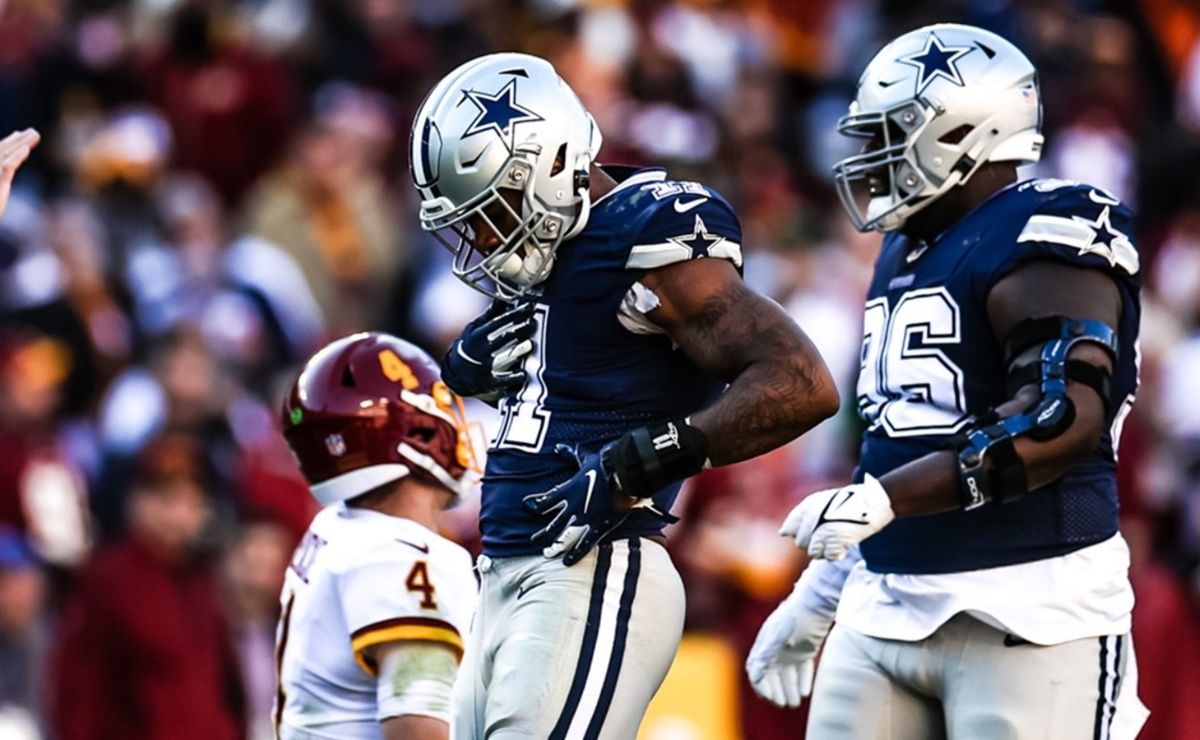 Arturo Olivé, general director of the NFL in Mexicosaid before season 2021 that would bring a league game for him 2022.

The Aztec stadium It would once again host the meeting, but at the moment there has been no confirmation that the next campaign will be the return of the NFL after cancellation of the matches of 2020 Y 2021 by coronavirus pandemic.

But Mexican NFL fans can be hopeful of the eventual return because Stephen Jones, Dallas Cowboys chief operating officer and son of the team’s owner, confirmed that they will be looking to make the team home for the 2022 game.

In an interview with ESPN’s Carlos Nava at the NFL’s winter owners meeting in Dallas, Texas, Jones confirmed the desire of his father and team owner Jerry Jones to bring the Cowboys back to Mexico after 21 years.

Stephen and Jerry Jones Jr. told me they are putting serious pressure on the NFL to assign them a game in Mexico, now at home, as early as next year. But nothing is defined yet ”, is what Nava wrote on social networks,

Jones’ change in stance was because the Cowboys will have nine home games in 2022 due to the increase from 17 to 18 weeks in the NFL regular season.

When was the last Cowboys game in Mexico?

The Cowboys last played in Mexico in 2001 when they faced the Las Vegas Raiders, then from Oakland, in the last American Bowl in Aztec territory.

The American Bowl was a preseason game outside the United States; the game between the San Francisco 49ers and the Arizona Cardinals in 2005 at the Azteca Stadium was the first of the regular season outside of the United States.

Prior to its cancellation, the NFL had only announced that the Cardinals would be the home team for the game in Mexico of the 2020 season and the 49ers had been reported to be the rival to commemorate the 15th anniversary of the first international game of the regular season.