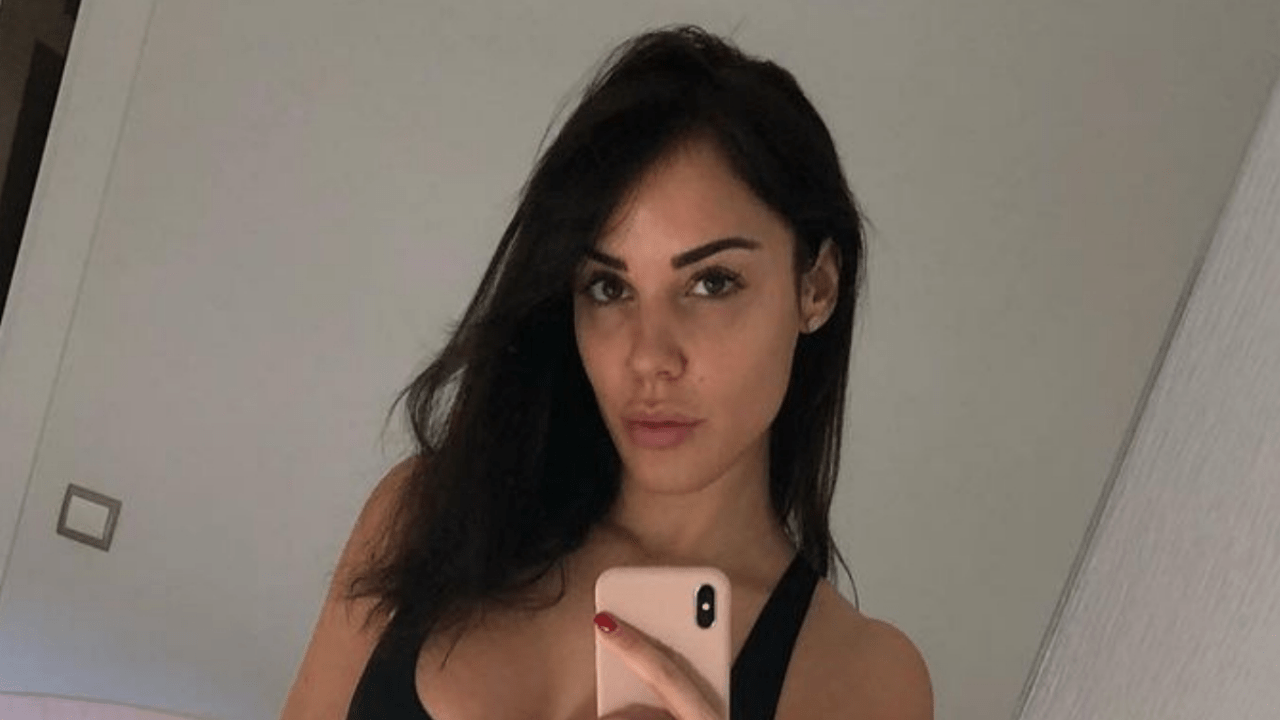 Cristina Morales placeholder image, wife Gary Medel, He returned to take all the sighs of his fans on social networks. The Spanish journalist is the owner of a privileged physical figure who does not hesitate to teach on virtual platforms.

For his part, her husband Gary Medel revealed, in dialogue with “TNT Sports Argentina” which is the best football stadium for him and his desire to wear the Boca Juniors shirt again. “Some players feel the pressure and shit a little bit. The fans beat you games and Boca’s even more (…) I don’t like to play without an audience. Both at home and when visiting, I like to have the pressure of the people, the environment, everything … It’s something very ugly, I don’t like it at all, I hope he will come back soon, ”said the current Bologna player from Italy.

Gary He also referred to the possibilities of wearing the Xeneize colors again: “I don’t know in the future, I’m already 34 years old. It has to be now, I don’t know how long I’m going to play. I’m in a good time, in every way. Last year I broke my twins three times, but I have recovered and luckily I was able to play the Copa América well. So I’m fine. “

This past friday Cristina shared a photograph that left more than one of his fans breathless. “Summer 21” was the short caption that the influencer chose for the post. In the image, Gary Medel’s wife posed for the camera with a summery outfit that highlighted some of her tattoos. The Granada, Spain native wore a pink bikini that she accessorized with a subtle make up and her hair down.

The posting of Morales exceeded twenty-one thousand likes and a large number of comments. “You look beautiful Cristina, kisses for you cordially”, “You are beautiful ?? greetings from Chile” and “A great Gary he deserves the best ”were some of them.