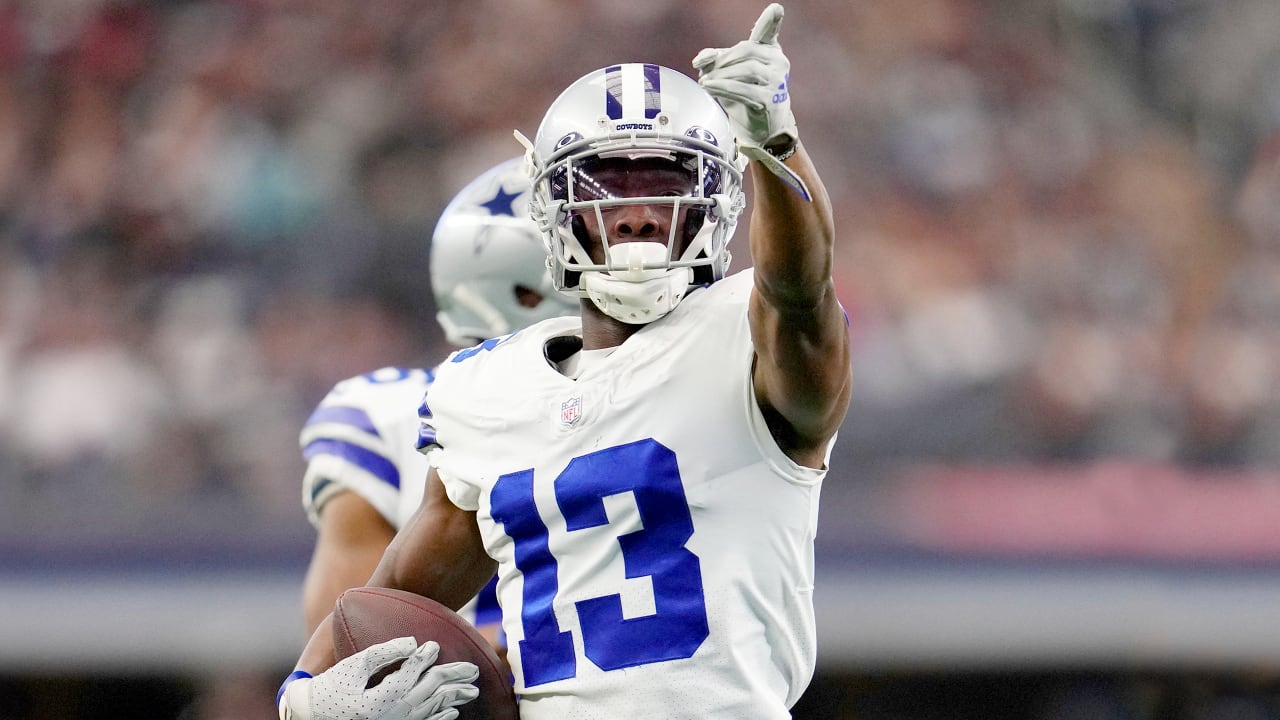 The Cowboys have secured Gallup on a five-year deal, worth up to $62.5 million, if he can hit all of his incentives. Gallup was scheduled to be one of the Cowboys’ unrestricted free agents when free agency opens in the NFL on Wednesday.

This new deal intersects with recent reports that the Cowboys are in advanced talks with the Browns about a trade that would send wide receiver Amari Cooper to Cleveland. Cooper’s $20 million base salary for 2022 would be guaranteed if he is listed by the fifth day of the new league year (March 20).

Gallup, a third-round draft pick in 2018, has emerged as a viable option in the passing game for quarterback Dak Prescott as arguably the best threat on the field in a group of talented receivers with good depth down the line. position.

The 2021 season was filled with injury challenges. Gallup missed seven games with a calf injury. After returning for eight games, he tore the ACL in his left knee on a touchdown reception against the Arizona Cardinals on Jan. 2.

Gallup had surgery in early February and the Cowboys clearly feel good about their outlook for the 2022 season and beyond.

If Cooper and the Cowboys part ways, the reformed receiving corps will feature Pro Bowler CeeDee Lamb and Gallup at the top of the depth chart.

Cedrick Wilson, the No. 4 standout, has an expiring rookie contract, though the Cowboys are hopeful of re-signing him.