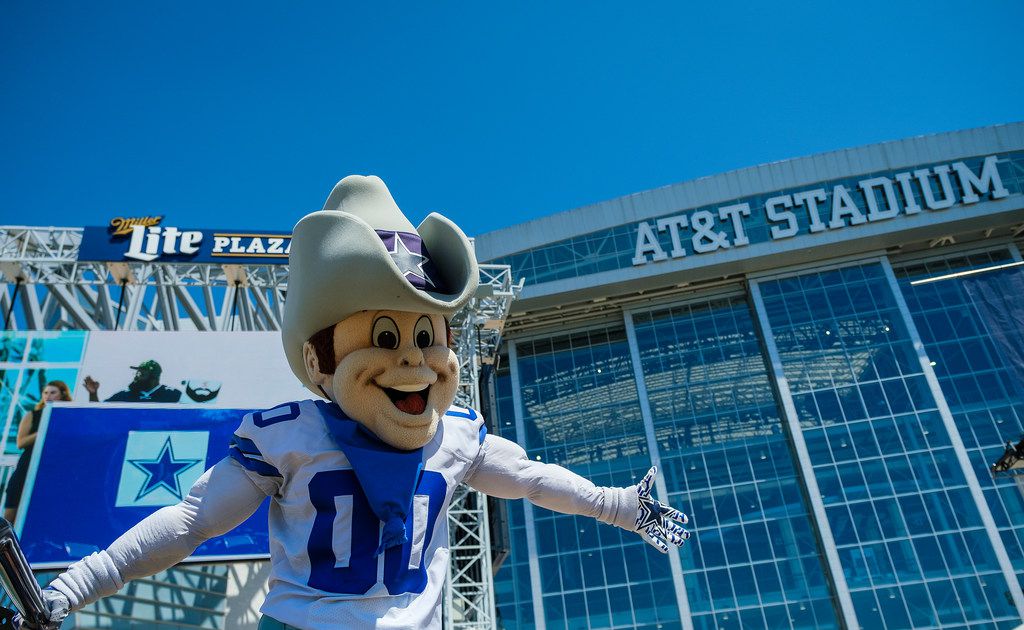 Our Cowboys experts weigh in on the NFL season’s Week 12 matchup between Dallas and the Las Vegas Raiders.

The Raiders seemed to be the surprise team of the American Conference and then “Surprise!” They lost their head coach and it seems they haven’t recovered from that. The Cowboys have the advantage of playing at home and having many offensive weapons at their disposal. That should be enough to win the game.

The Cowboys will be playing without catcher Amari Cooper and that can be a problem. Quarterback Dak Prescott will need to improve from his performance last Sunday in Kansas City. Dallas has a better team, it must come out with the victory in its stadium.

The Cowboys have trouble on the offensive line. If Tyron Smith returns, many of those problems will be solved. If not, it will be another tough day in the office for quarterback Dak Prescott. The Cowboys could be without their two best receivers, Amari Cooper and CeeDee Lamb. All that said, the Cowboys are a tough bunch, so expect them to head back against the Raiders in front of a national audience on Thanksgiving.

The Cowboys are coming off a loss to Kansas City in which they were decisively outscored, pausing those who are ready to push Dallas into the conversation of top Super Bowl contenders. Still, don’t let that disappointing loss cloud the fact that the Cowboys have only lost three games all season.

Suffice it to say, the Raiders have lost three games in a row and have been plagued by controversies involving a former head coach and a player involved in a fatal accident. The Cowboys’ ability to bounce back against Las Vegas will speak volumes about their potential postseason mettle.