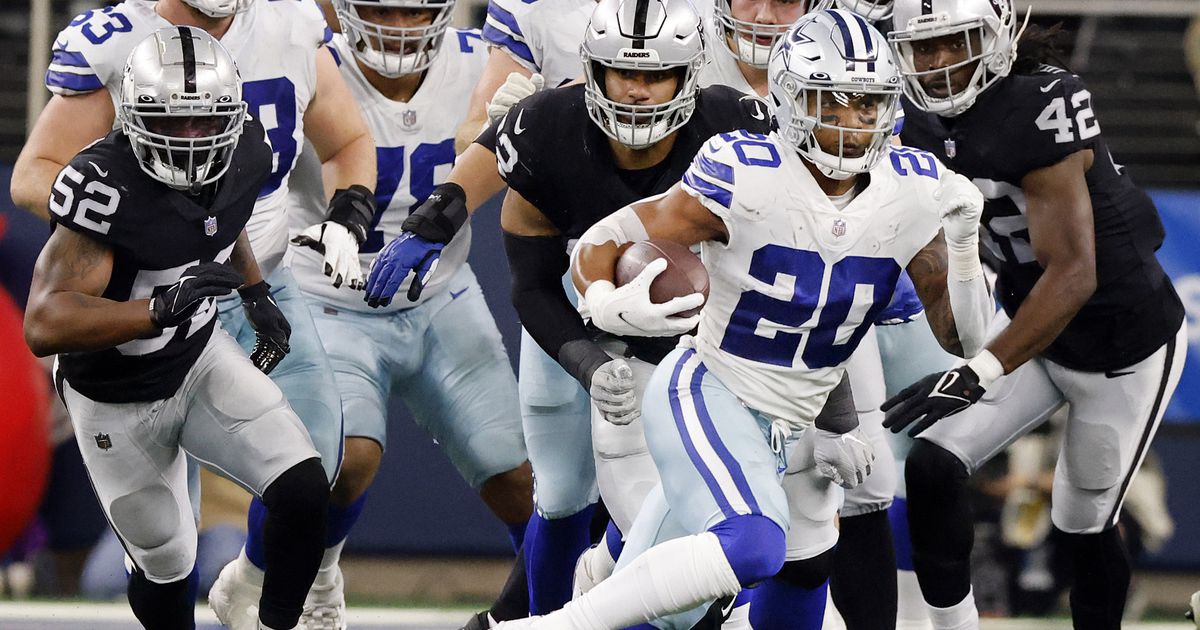 With three straight away games, on a two-game losing streak and in the midst of a coronavirus outbreak, the Dallas Cowboys enter the most difficult part of the season, which is their great opportunity to break a 25-year absence in the Super Bowl.

The Texan squad will be at the home of the New Orleans Saints on Thursday, on Sunday December 12 they will visit the Washington team and on the 19th they will play at the Giants stadium in New York.

The result of the next three games could determine the future of the Dallas team, which with a record of seven wins and four losses, still remains as the leader of the East Division of the National Conference.

The games against Washington and the Giants will be key since it is teams that are within the same division of the Cowboys.

With their triumph over Seattle on Monday, Washington added three consecutive victories and moved within two games of Dallas while the Giants are not ruled out yet after they beat the Philadelphia Eagles on Sunday to put their record at 4-6. .

The 5-7 Eagles also pressure Dallas within their division.

After their three road games, the Cowboys will have two games at their home in Arlington.

On December 26 they will host Washington at AT&T Stadium and on January 2 the Arizona Cardinals.

The last game of the Cowboys season will be on January 9 in Philadelphia.

In addition to the complicated schedule ahead, the Dallas team is dealing with a covid-19 outbreak that has already infected 12 of its members, including its head coach, Mike McCarthy.

The Cowboys started the season with seven wins in their first eight games and then went down a slide that has seen them suffer three losses in their last four games.

Things have gotten tough for the Dallas team and their path to the playoffs, and eventually the Super Bowl, will largely be determined by the next three games they will hold on the road.