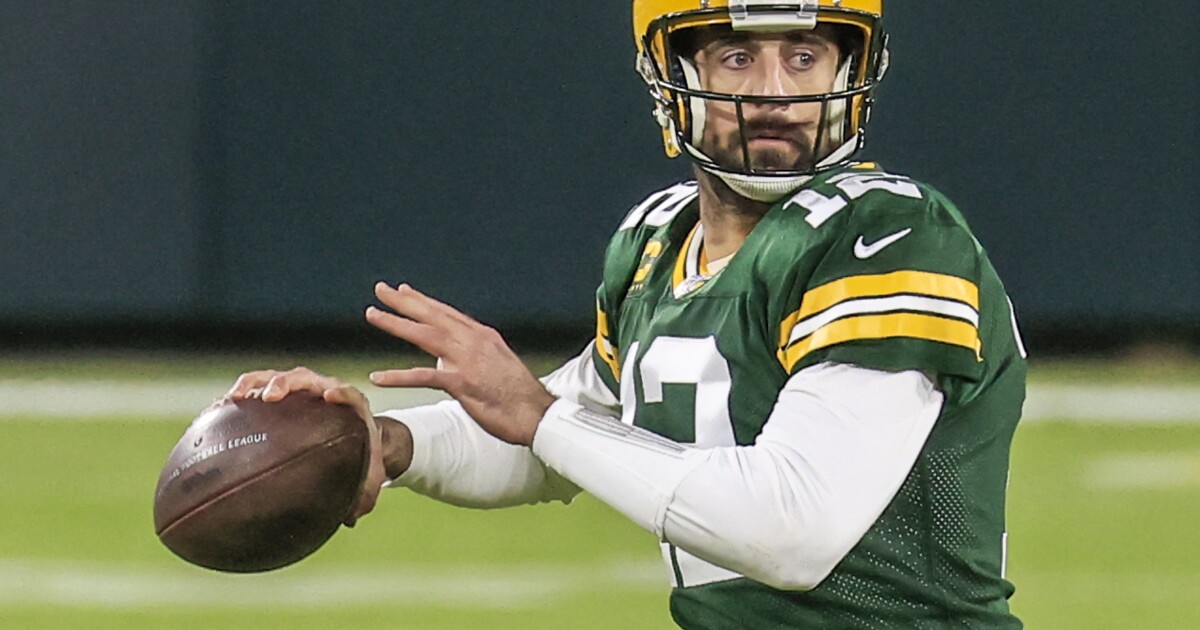 Sports writing, Dec 22 (EFE) .- The Green Bay Packers trust the good moment of their passer Aaron Rodgers to be able to withstand the siege of the Dallas Cowboys, the Tampa Bay Buccaneers and the Arizona Cardinals who seek to snatch the top of the Conference from them NFL National.

In week 16 of the NFL that begins this Thursday, the Packers, 11-3, will not be able to fail on Saturday against the Browns because they only have a game of advantage over Dallas, Tampa Bay and Arizona, all three with 10-4.

NFC number one Green Bay is the favorite in their game against Cleveland, 7-7; but the same was said a week ago of one of their pursuers, the Cardinals, who fell unexpectedly to the worst team in the Conference, the Lions 2-11-1.

It all goes through Aaron Rodgers, 38, three-time MVP and six Pro Bowl selections, who is in a season in which he has completed 67 percent of his passes, has 30 touchdowns and has only suffered four interceptions.

Also, in the Week 15 game that the Packers beat the Ravens 31-30, Rodgers tied franchise historic quarterback Brett Favre for 442 TDs, a mark he has a high chance of beating the Browns.

Cleveland arrives weakened, it is one of the teams most affected by COVID-19 with more than 20 positive players.

The Cowboys are number two in the NFC despite their quarterback Dak Prescott, who since returning from his calf injury has thrown for 11 touchdowns and seven interceptions in seven games.

Despite the erratic actions of his quarterback Dallas remains the best offense in the league.

The mission of beating Washington does not seem so complex if you take into account that in week 14 they already beat him in the capital of the United States, added to the fact that Ron Rivera’s team reduced their postseason chances after losing to Philadelphia.

The Buccaneers, like the Packers, rely on the trail of their passer to maintain their chance of being number one in the NFC. Tom Brady, a record for the most Pro Bowl picks with 15, leads the league’s second-strongest offense.

Tampa Bay will face Carolina, 5-9, a team with virtually no postseason chance that is the last place in the South Division in which the Buccaneers are favorites to be crowned this week.

There is little to say about Arizona after their fall in week 15 to the Lions, a loss that may cost them not to rest on the first day of the postseason, and more because their rival, the Colts, 8-6, are fighting for the title. AFC South vs. Titans, 9-5.

In the American Conference the Kansas City Chiefs, 10-4, who are first, were hit by COVID-19 positives and will not be able to count for the duel against the Steelers with their star, tight end Travis Kelce, in addition to 10 others players.

In the event of a stumble, the Patriots and Titans, both at 9-5, will attempt to storm the position if they win their games against the Bills and 49ers, respectively.

Cowboys, Buccaneers and Cardinals chase Packers to dominate the NFC