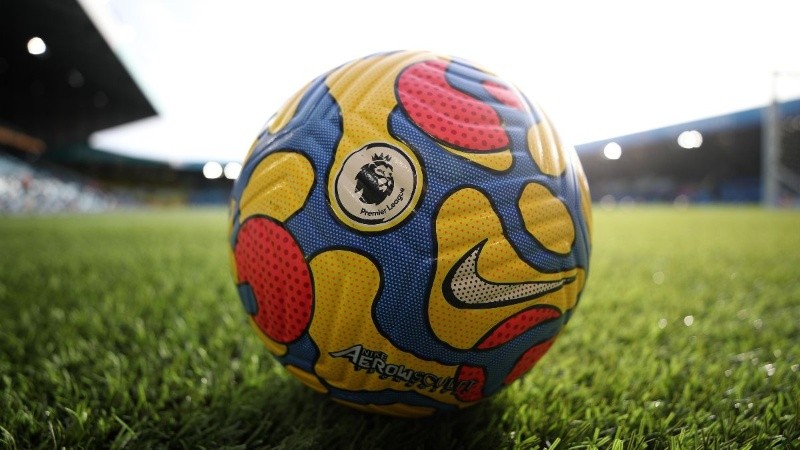 When the return to normality looked close, a new wave of COVID-19 cases has become present in the world, and what a domino effect, has reached the sport orb to set off the alarms once again.

Although vaccination was making considerable progress in all elite athletes, the indecision of some has become the majority, something that has once again affected the different sports disciplines.

Alarms in the Premier League

A few days from Boxing Day in the Premier League where there are games practically all day after the Christmas holiday, the actions in the English league have come to a complete standstill with four games suspended due to outbreaks of the disease in different campuses.

In addition, teams such as Liverpool suffered very hard casualties in their squad due to contagions, because the defender captain Virgil Van Dijk and the midfielders Fabinho and Curtis Jones, they were not called up for the match against Newcastle for testing positive.

A similar thing happened in London with the Chelsea, well Romelu Lukaku, Callum Hudson-Odoi, Timo Werner Y Ben chiwell, were casualties for the match played at home against Everton.

The worrying domino effect in soccer

Not only that, but the lower divisions have also suffered havoc with 10 suspended matches both in the EFL Championship like in the League two, among which are comparisons such as the Derby County Vs Cardiff City Y Queens Park Rangers Vs Swansea City.

The number of infections would exceed 70 cases, a figure that would be the highest since the gradual return to the stadiums.

The titanic mission that the Premier league will be the dispute of 40 games in just 17 days, as it is not in mind to suspend the competition despite the request of several managers to postpone the tournament until New Year.

The outbreak in Real Madrid

Although The league from Spain there is no worrisome outbreak as in England, the Real Madrid Yes it has suffered several ravages of an evident domino effect in the sports world.

With seven confirmed cases and without any more additional, the meringue box will have to use the substitutes to defend their lead against Cádiz CF, his next rival.

At the moment, no La Liga club apart from meringues, it has reported cases for COVID-19.

The worrying situation in the NFL

At the height of the season 2021 on the NFL, with the playoffs much closer, the disease has hit most of the 32 teams again that make up the competition.

There are 90 players integrated in the COVID-19 list prior to week number 15 which is scheduled to be played this weekend, only subtracting three dates to end the regular season.

Among the computers most affected by infections are: Washington Football Team with 16; Cleveland Browns with 14 Y Los Angeles Rams with 13.

To a lesser extent equipment such as Baltimore Ravens, the Buffalo Bills, the Philadelphia Eagles, the Pittsburgh Steelers, the Cincinnati Bengals and the Tennessee Titans, they only registered one contagion.

With competencies in your final stretch in 2021, doubts and uncertainty have returned to worry players, managers and sports fans.

Leagues like NBA or NHL (ice hockey) have also been involved in infections by this disease that recently registered a new variant called Ómicron.

It will be interesting to see if the vaccination becomes mandatory to be able to play sports competitions, since there have been cases of reluctance to this circumstance, such as what happened with Joshua Kimmich, midfielder of Bayern Munich on the Bundesliga.

The 26-year-old German player suffered lung damage from the disease, this after having been infected by resisting vaccination, a decision that has changed in Kimmich by consequences on your body.

And the Liga Mx?

With the 100% return in different Mexican soccer stadiums, the situation also begins to worry in the League Mx which is about to start its next edition at early January.

With the imminent ripple effect around the world, Mexico could be closer than ever to presenting a considerable increase in infections and Aztec football is obliged to redouble its efforts to avoid something worse and not to regret when it is too late.

Will the grandstands be silent again or can the loud cry that we needed so much be contained?

Covid-19 threatens the NFL, Premier League and Real Madrid, among others