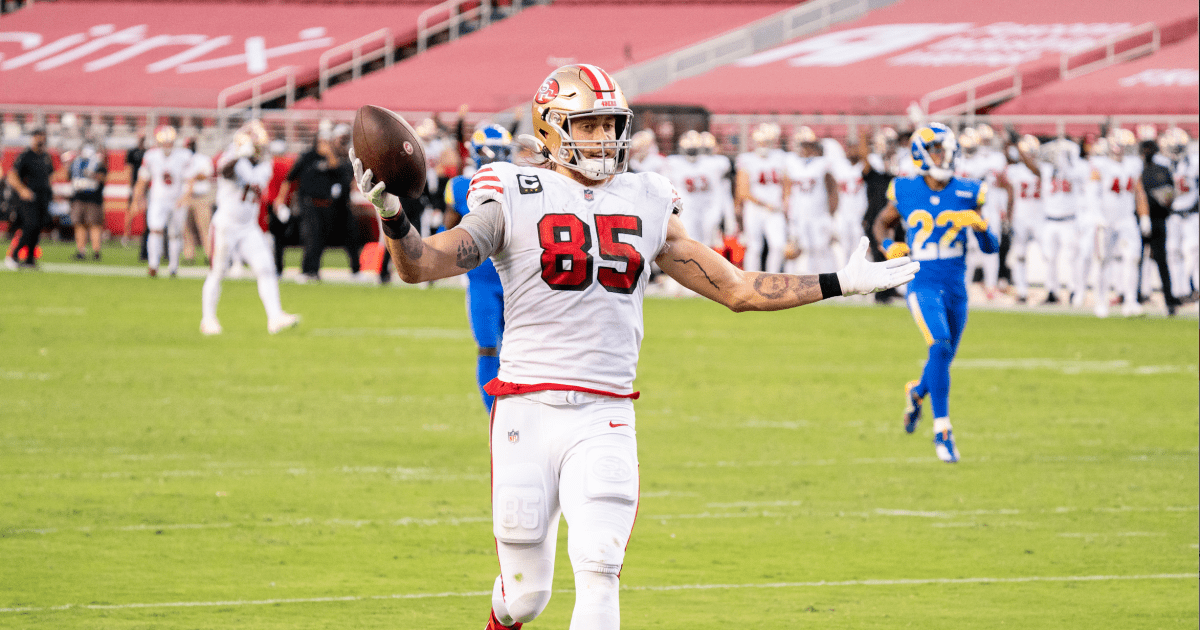 IT’S OVER | THE 49ERS WON, THEY ARE IN THE PLAYOFFS

Kick off the match at SoFi Stadium

The NFL regular season is over. With practically all the qualifiers for the playoffs ready, the 49ers depend on themselves to get their ticket to the postseason of the 2021 NFL season.

It may interest you: Jorge Campos puts his iconic shirt on sale

The task will not be easy, because his rivals this afternoon, the rams want to win the division title, which they would get if they won the game, no matter what the Cardinals do. In case of losing against the Gambusinos, Los Angeles will have to wait for a defeat by Arizona and thus win the NFC West.

What do the 49ers need to qualify for the playoffs?

The team from La Bahía reached the last week with a record of nine wins for seven losses, so a victory would be enough for them to get their pass. In case of losing to Los Angeles, they will have to wait for a defeat by the New Orleans Saints

It may interest you: Chiefs defeat Broncos and dream of first place in the AFC