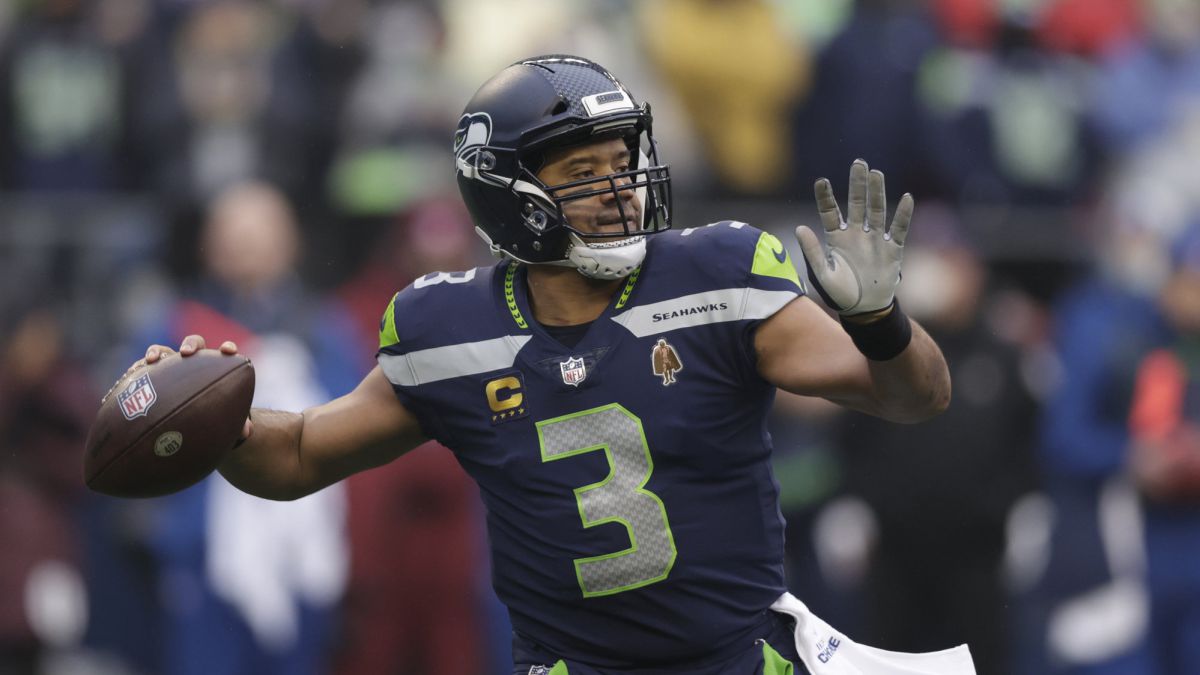 The Denver Broncos changed the landscape of the AFC West when they acquired quarterback in a trade Russell Wilson and that excited all the players on the team, mainly the wide receiver Courtland Sutton.

In an interview for the show NFL Full Access from NFL Network, Suttonwho was the Broncos’ 2021 receiving yards leader, expressed his feelings about Wilson’s arrival at Mile High Stadium.

“We are excited. We appreciate the players that have come before and contributed to the offense, but to have the opportunity to have Russ, considering the success and the knowledge that he has, is for us, as young players, what we need”, stated the wide receiver.

In addition to Sutton, 26, Wilson will have a corps of wide receivers that includes Jerry Jeudy and KJ Hamler of 22, and Tim Patrickof 28.

YOU MAY BE INTERESTED: Colin Kaepernick is ready to return to the NFL

LThe Broncos and the Los Angeles Charges are rivals in the AFC West. and they meet twice in the regular season. Now, the Chargers have upgraded their defense with the acquisition of linebacker Khalil Mack, and Sutton knows that will make divisional matchups more exciting.

“I’m not surprised. Coach (Brandon) Staley is trying to put together a group of players that will allow him to reach a championship, but the rest of the teams in our division are doing their best to keep up. These divisional games are going to be fun, they always are. We all hope to meet twice in the seasonSutton said.

The Chargers and Broncos have met 124 times during the regular season with 69 wins for Denver54 for the Los Angeles franchise and a tie.

Courtland Sutton is excited about Russell Wilson’s arrival in Denver