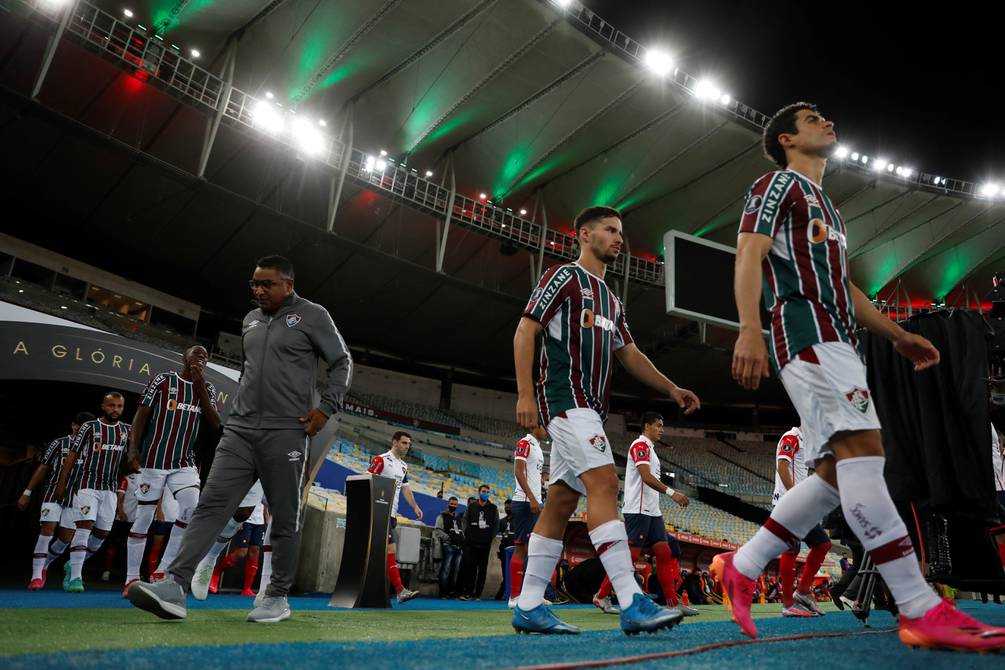 The first leg matches will be played from August 10 and will end the following week.

After the victory of Fluminense over Cerro Porteño yesterday, the Copa Libertadores 2021 already has the eight clubs that will play the quarterfinals, whose first leg commitments will be played from August 10 and will end the following week.

Sao Paulo beat Racing 4-2 on aggregate and will face Palmeiras, which beat the University of Chile with a 2-0 aggregate. The one-way commitment will be played on Tuesday, August 10, starting at 7:30 p.m., at Morumbi, and the return at Allianz Parque, a week later at the same time.

Olympia eliminated Internacional on penalties and will play against Flamengo, which beat Defense and Justice 5-1 on aggregate. The commitment of Going It will be played on Wednesday August 11, from 17:15, at the Manuel Ferreira stadium. Meanwhile, the commitment of lap will be defined in the Mané Garrincha a week later.

River plate defeated Argentinos juniors with a 3-1 aggregate and will play the quarterfinals against Atlético Mineiro, which left Boca Juniors out on penalties. The commitment of Going will be played in the Monumental on Wednesday August 11, at 19:30, and the back a week later in the Mineirao.

Fluminense will face Barcelona SC, after defeating Cerro Porteño 3-0 on aggregate. The idol entered this phase after beating Vélez Sarsfield 3-1 on aggregate. The Going will be played at 19:30 from Thursday August 12 in the Maracana, and the lap will be disputed one week later in the Monumental.

First leg of the quarterfinals of the Copa Libertadores 2021

Return of the quarterfinals of the Copa Libertadores 2021