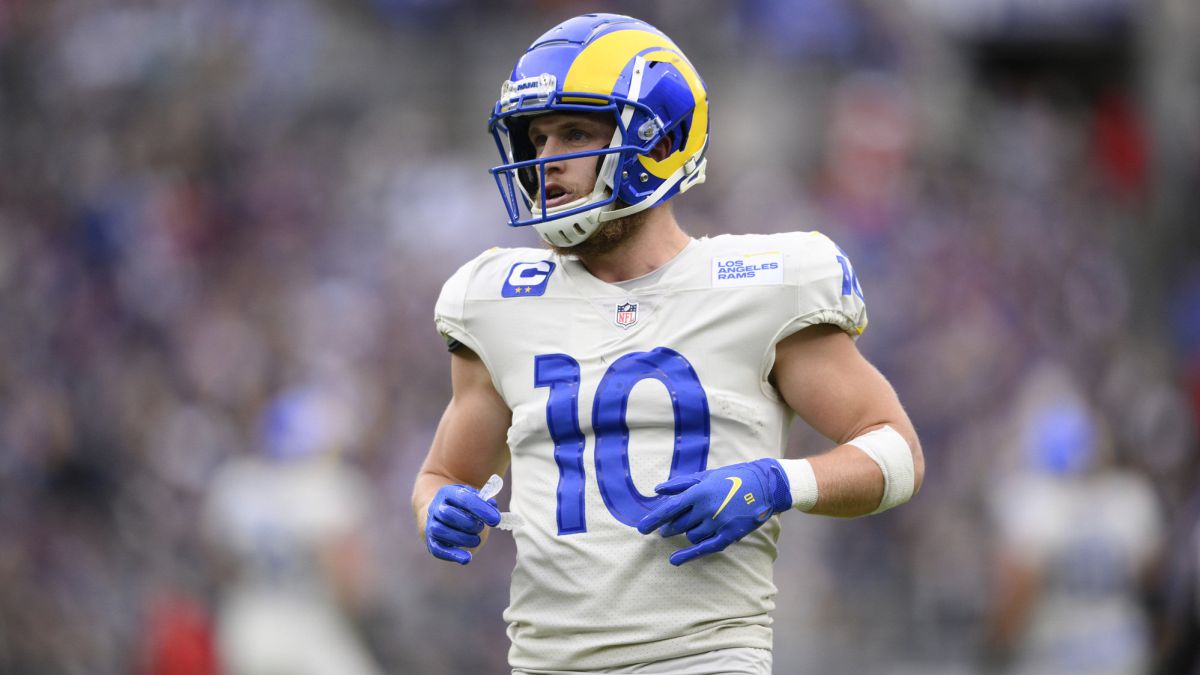 Los Angeles Rams wide receiver, Cooper Kupp, is 136 yards and 12 receptions away from setting the records for a season and he could get them against the San Francisco 49ers in the game of Week 18 of the 2021 campaign.

But nevertheless, Kupp wouldn’t feel comfortable breaking those records in the first season with 17 regular-season games. In an interview with Lindsey Thiry from ESPNHe declared his feelings about it.

“We are in a new era of football. We are playing 17 games a year and many things were different before, those records weigh more considering that they were obtained in 16 games. We should separate the records, ”Kupp said.

Calvin johnson, a former Detroit Lions player, holds the record for the most yards in a season with 1,964 and Cooper Kupp, with 1,829, is 136 away from achieving that mark.

Yards per catch in a season

On the other hand, the record for receptions in the regular season belongs to Michael thomas, New Orleans Saints player, with 149. The Rams wide receiver needs 12 to beat him.

Receptions in a season

In addition, Kupp could become the fourth player in NFL history to lead the league in catches, catches and receiving yards.. This achievement has only been obtained by Jerry Rice, in 1990, Sterling Sharpe, in 1992, and Steve Smith, in 2005.

Sean McVay announced, through the channel Youtube of the team, that running back Cam Akers could debut in the 2021 season during the game against the Niners. The second player suffered a torn Achilles tendon ligament in July 2021.

“I think it’s ready. I probably would have been since last week, but we are looking after Cam to make his debut this week after Achilles tendon surgery. It is very important because he has earned the opportunity to play and help us as a team. The way he rehabilitated shows his great mental strength, “said McVay.

Cooper Kupp: It is wrong to break records in season of 17 games