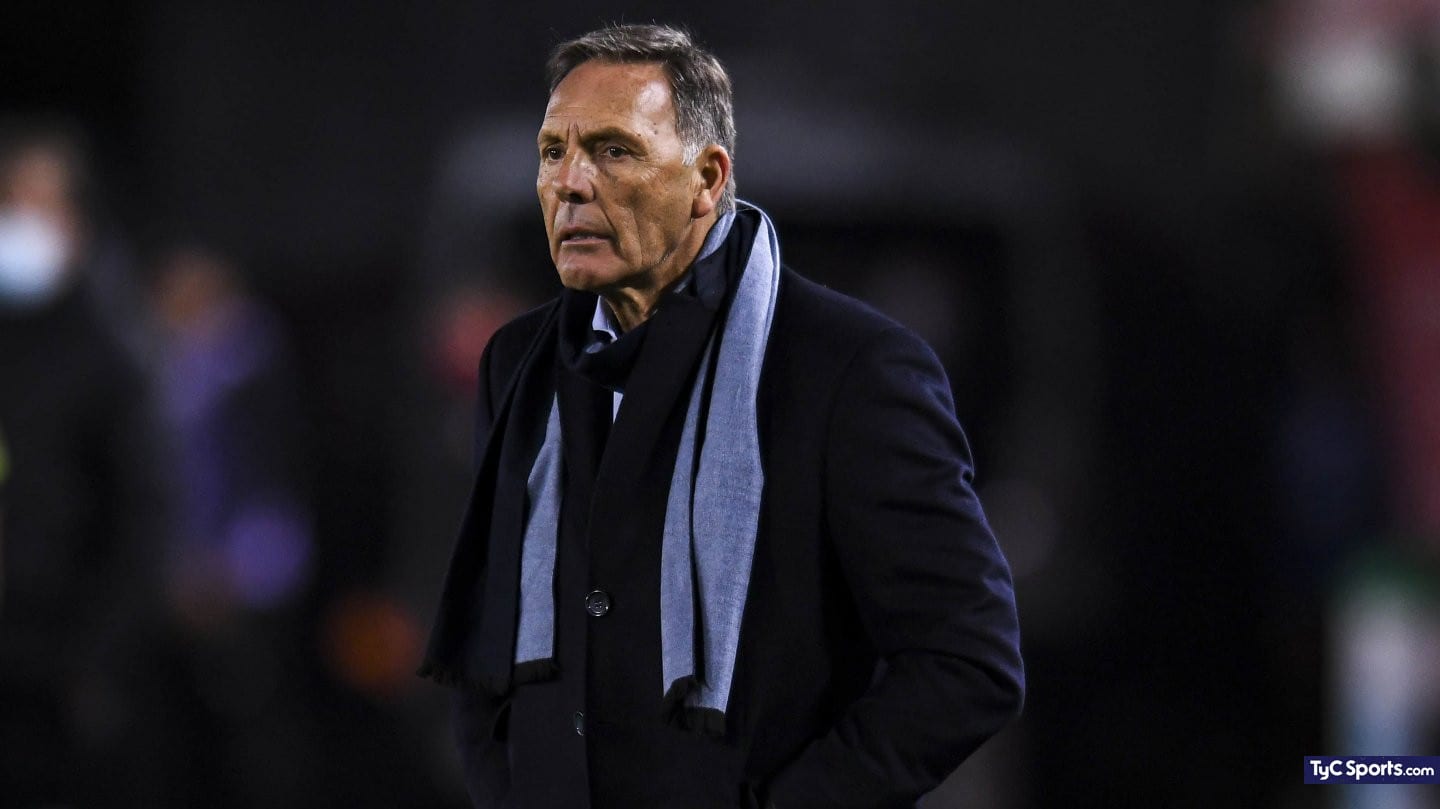 After the meeting that he holds this Tuesday with the Soccer Council, Russo will cease to be Boca’s coach.

Miguel Angel Russo will not continue in Boca. Although the coach will hold a meeting with the Soccer Council in training on Tuesday, the decision has already been made: it is a completed cycle.

Yesterday’s defeat against Estudiantes in La Plata was the straw that broke the camel’s back. The constant changes in the scheme, the lack of an offensive vocation and the inconvenience to identify a game idea caused many leaders to consider that Russo no longer had to be Boca’s coach.

Russo wanted to continue in Boca, but the Football Council made the decision not to continue

Russo’s contract with Boca ended in December and Riquelme’s first idea was not to throw him out while waiting for a gesture from the technical director, which finally did not come because he wanted to continue in office.

Finally, the Soccer Council resolved that Russo’s is a completed cycle and his departure will be finalized in the training that Boca will carry out this Tuesday.

While concern about performance was nothing new, River’s two eliminations (both on penalties) had given Russo some air to get through the turbulence. In addition, the scandalous exit from the Copa Libertadores and the controversy over the isolation ran the spotlight for a while.

However, the defeat against Estudiantes and the historical streak of 10 games without being able to win, ended up defining Russo’s departure from Boca.

The reasons why Russo’s cycle in Boca ended

Boca had a terrible start to the semester: they were eliminated in the last 16 of the Copa Libertadores (at the hands of Atlético Mineiro and with a VAR scandal) and dragged ten games without being able to win, matching the streak of 1957, the maximum of the history without triumphs. The joy of eliminating River in the Argentine Cup did not last long: Xeneize is penultimate in the Professional League, with 4 units, one above Rosario Central and Vélez.

On top of that, he does not score goals: he reached the 599-minute mark without scoring goals, which was cut off with a goal against Miguel Torrén -for a free kick by Edwin Cardona- in the 1-1 draw against Argentinos at the Bombonera. The last goal scored by a Boca footballer was Agustín Obando, against Unión on the first date, 711 minutes ago, almost 12 hours.

For this Tuesday a meeting was scheduled between Juan Román Riquelme and Miguel Ángel Russo to discuss their continuity at the head of the team. However, the decision has already been made and the coach, beyond what he wanted, will not continue in Boca.

Russo leaves, the reins of Boca are taken by Battaglia

After having achieved only one win in the last 16 games, Miguel Angel Russo will say goodbye to his now ex-players this Tuesday and will give the post to Sebastián Battaglia, who already had experiences as a main coach in Almagro, field assistant in Banfield and even he directed Xeneize, amid the scandal over the isolation of the players after the cup-bearer duel with Atlético Mineiro.

Battaglia will be accompanied by Juan Krupoviesa, another former player of the institution who serves as his field assistant in the Reserve. Both took charge of the team against Banfield and San Lorenzo, when the team could not count on the squad and had to face both games with a combined squad between the Reserve and the Fourth Division.