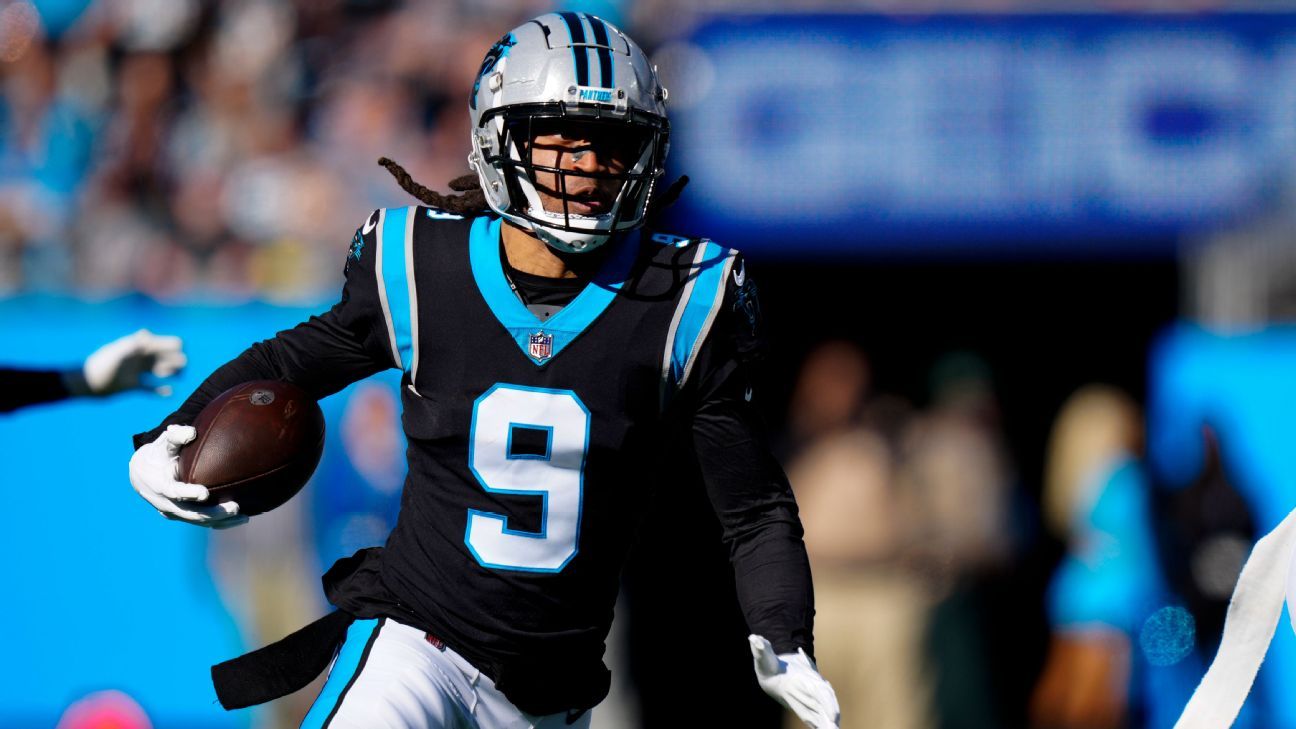 The Indianapolis Colts reached an agreement this week with the cornerbacka five-time Pro Bowl selection, Stephen Gilmorefor the next two years in exchange for 23 million dollars.

The 31-year-old veteran led the New England Patriots’ secondary defense in his four years with the team, from 2017 to 2020, during which time he won Super Bowl LIII and was named Defensive Player of the Year in 2019. .

Gilmore he came to the NFL recruited by the Buffalo Bills in the 2012 draft, a squad with which he played five seasons; in 2016 he stood out with five interceptions.

During the 2021 campaign he was with the Carolina Panthers, the team with which he received his most recent call to the Pro Bowl.

in this low season indianapolis He also added safety Rodney McLeod, a former Philadelphia Eagles player, to his secondary defense, who has played 139 games in his career, in which he has 16 interceptions and 11 forced fumbles.

In addition to Gilmore and McLeod for defense, the attack of the Colts He signed lineman Brandom Kemp from the Tennessee Titans, who spent all of last season injured, but offensive coordinator Marcus Brady is confident he can regain his potential.

In other news, Arizona Cardinals linebacker Kylie Fitts has announced his retirement following a series of concussions he has suffered in his three NFL seasons, most recently in October of last year.

“Football has come to an end for me due to too many concussions and the severity of the most recent one, it is no longer safe for me to continue playing. I am so grateful for this game and all it has taught and brought to my life. life,” Fitts said.

The defender was a sixth-round draft pick by the Chicago Bears in 2018, a team with whom he played six games. In 2019 he moved to the Cardinals, with whom he appeared in 22 games in which he recorded 15 tackles and a fumble.