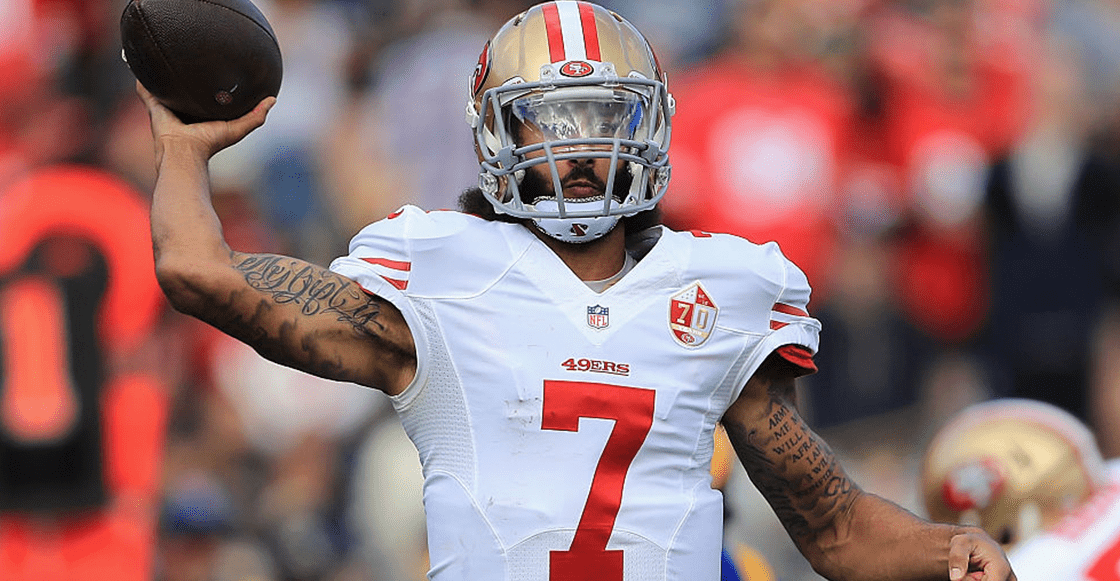 It’s been six years since we last saw Colin Kaepernick on an NFL field, but the QB is still pursuing his dream of returning to one of the teams. He has tried several times, although, there is still no franchise that gives him the opportunity.

At the beginning of March, a video of Colin Kaepernick appeared on his social media where he sees himself training and in a physical shape to command an NFL team Currently and for this 2022 season, there are many teams that need a QB.

Colin Kaepernick knows that it is very difficult for any of the NFL teams to hire him, but in this situation, the QB has dedicated himself to being in the best possible shape for when a new opportunity may come of shine in the firmament of American football.

Going back to the NFL teams, there are several who need a QB with experience and talent, skills that Colin Kaepernick fulfills perfectly And while there aren’t that many available in the draft or in free agency, there may be that light in the former 49ers QB’s career. 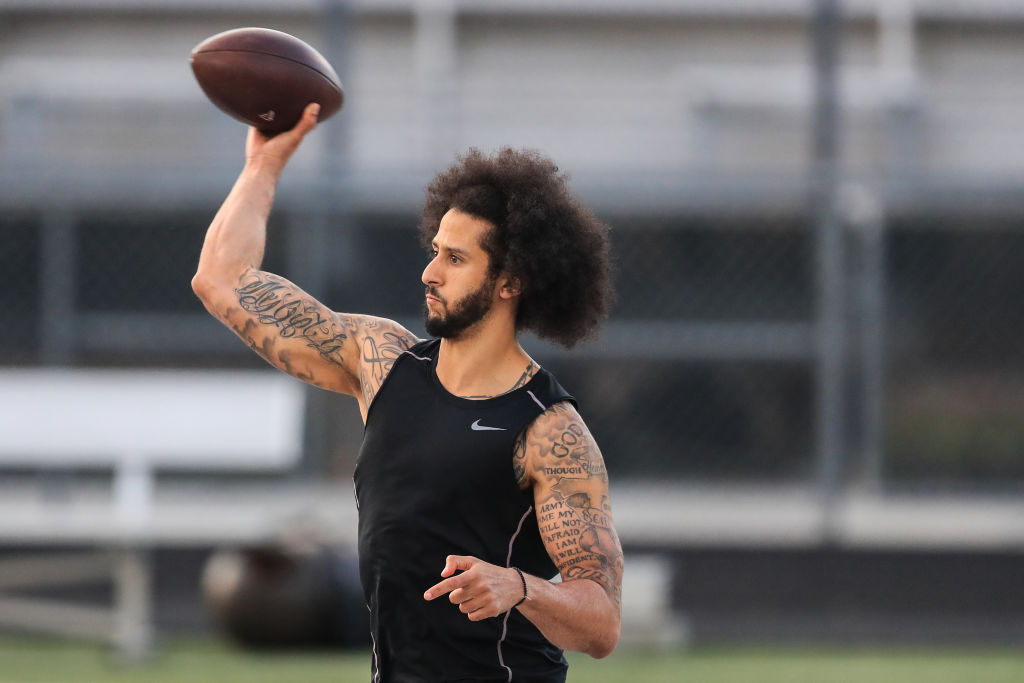 8 teams that could use a QB like Colin Kaepernick

Seahawks, it would not be the first time to be interested in the quarterback

The Seahawks let go of Russell Wilson and got Drew Lock, but the former Broncos QB is unlikely to start and immediately the Seattle franchise raises its hand as one of the teams that needs a commander on offense.

They have several draft picks to think of a QBbut they also have to rebuild a team and could use those draft picks to fill those spots, mainly the one left by Bobby Wagner and in free agency to sign Colin Kaepernick.

Saints, no QB but a good team

Jameis Winston was the team’s QB, but he broke his knee and the season was over. He’s not coming back to the Saints and he’s going into free agency, so the job is open and Colin Kaepernick could be an ideal team, as they need a hero after the departure of Drew Brees.

Buccaneers, to find the way without Tom Brady

Tom Brady is gone and the team is falling apart. Bruce Arians says that Blaine Gabbert will be your quarterback for 2022, but the truth is that they need a better QB to maintain the string of seasons reaching the postseason and Kaepernick is one of those who raises his hand. 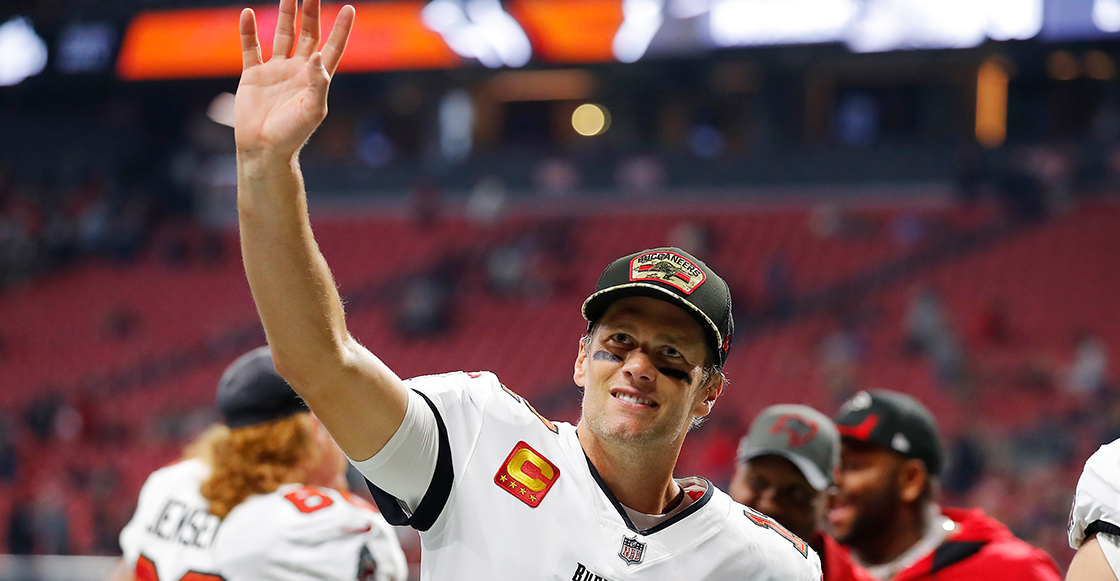 The Vikings have a real team on offense, but Kirk Cousins ​​has not been up to the task to take the team to that leap in quality that it must take in 2022. Colin could come in as a pinch hitter to make a crazy pitchfork with Dalvin Cook and Justin Jefferson.

Since Peyton Manning left, nothing has ever been the same. They tried Andrew Luck, but he retired prematurely and since then they’ve had five different QB’s in the last five seasons and They just sent Carson Wentz to Commandersso, they have a vacant spot and it could go to Colin Kaepernick. 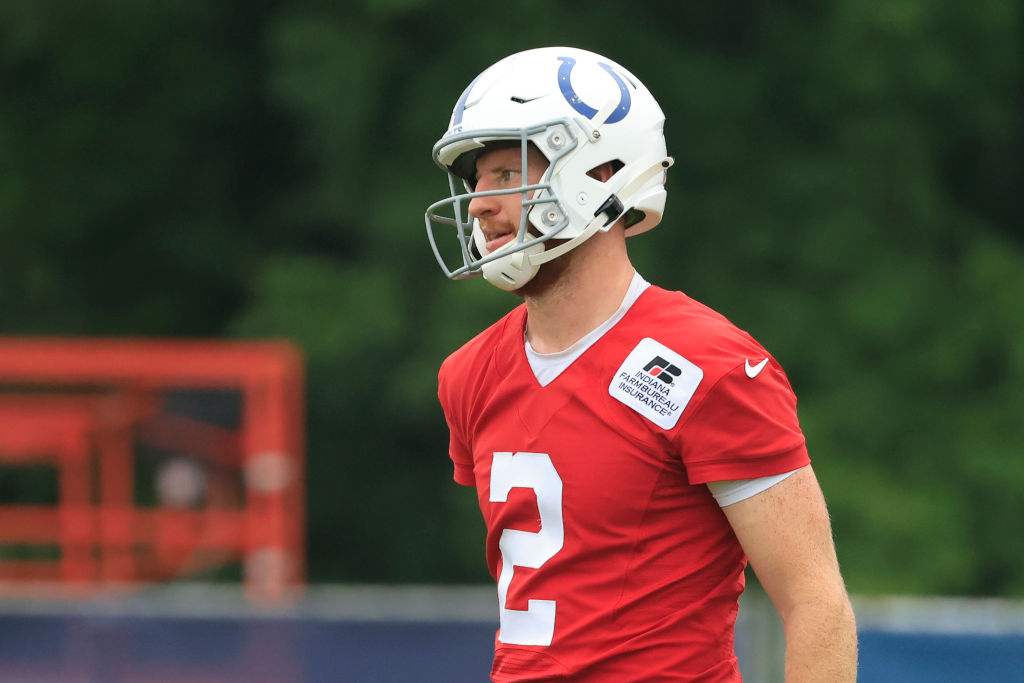 The case of Deshaun Watson remains unknown, but the only sure thing is that he will not continue with the Texans and they need a QB who commands the team to get out of the pothole they are in and the Houston franchise also needs a media movement to turn around the Watson scandal sportingly speaking.

Cam Newton returned, but nothing else did not help the team in this 2021 and Sam Darnold, because he is not that QB that the franchise needsSo, they’re looking for a QB in free agency and in the draft, one of them could be Colin Kaepernick. 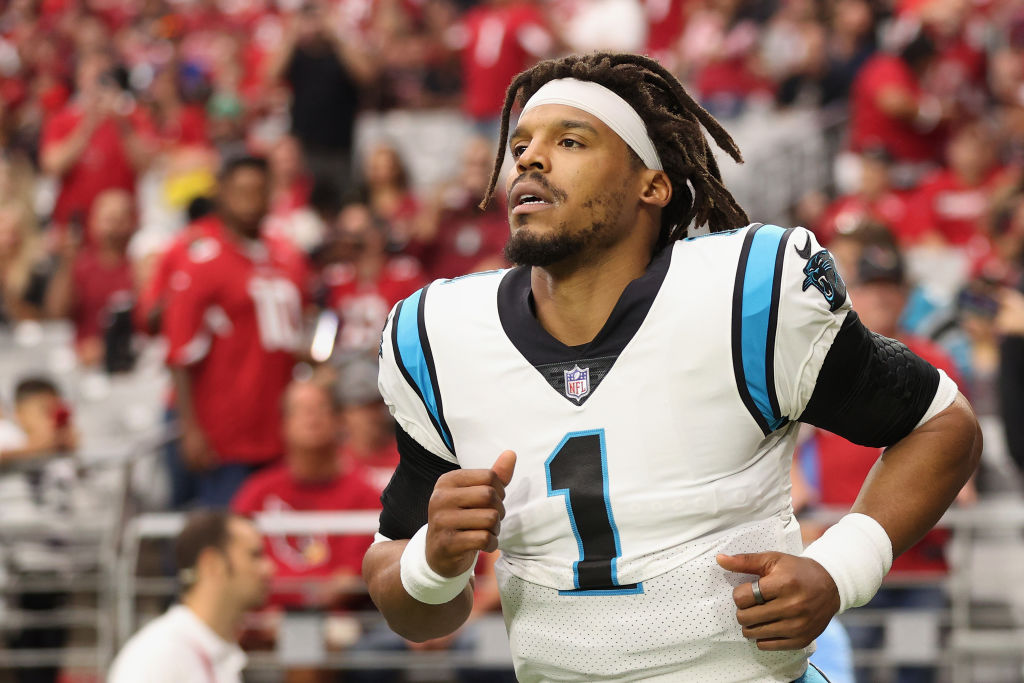 ‘Big Ben’ is gone and the QB position is available, but, although there are other names on the list to fill the quarterback position in one of the historic NFL teams. Mike Tomlin, head coach would be the ideal person to pick up the phone to call Colin Kaepernick. 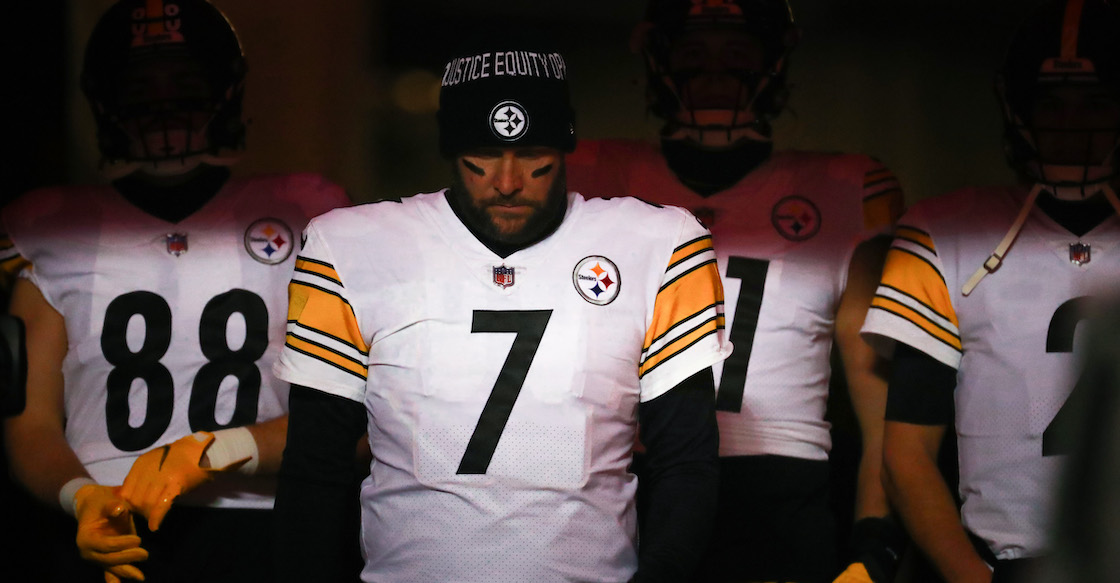 Colin Kaepernick wants to return to the NFL! 8 teams that could sign the QB for 2022