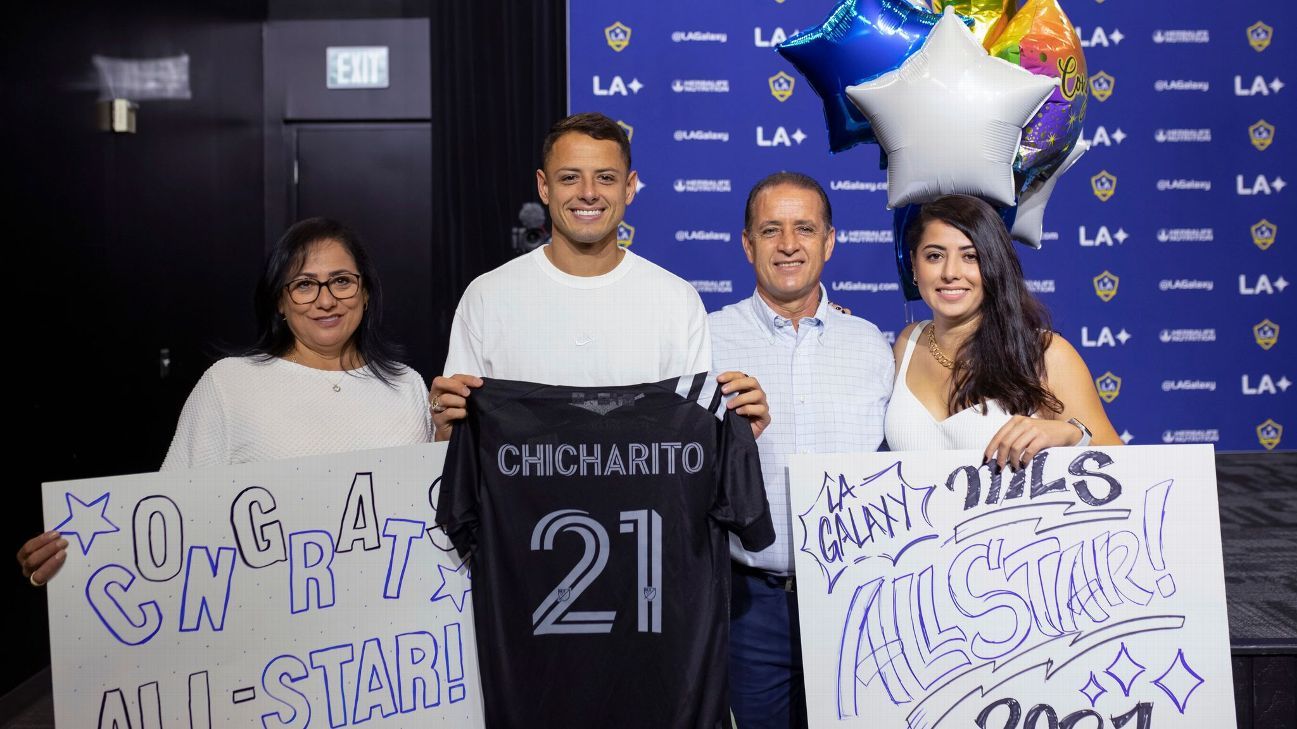 The historic match against the best of Liga MX will take place on August 25 at 9 pm ET at the Banc of California Stadium in Los Angeles. The MLS team’s announcement comes on the heels of the United States defeating Mexico in the Concacaf Gold Cup Final 1-0, with Robinson’s winning goal in overtime in the 117th minute.

Seattle Sounders FC, leading the Western Conference, has the most players on the roster with six, including brothers. Cristian Roldan, from the United States, and Alex Roldan, who represents El Salvador on the international stage. Of the 28 named players, 24 are MLS All-Stars for the first time.

The roster was determined through a combination of fan, player and media voting (13 players), appointments from All-Star Head Coach Bob Bradley (13 players) and a pair of picks from MLS Commissioner Don Garber.

The commissioner’s picks for 2021 are Buchanan (22 years old) and Cowell (17 years old), two of the fastest rising stars in MLS. Buchanan has recorded three goals and three assists in 12 appearances for New England this season, while Cowell became the first player to add four goals and four assists at the start of the 2021 season.

Chicharito Hernández received the surprise from his father, mother and sister, who informed him that he had been chosen to be part of the MLS All-Star team.

MLS clubs have planned special moments to alert the stars of their All-Star Game honors by enlisting the help of the players’ closest friends and family to present them with a personalized MLS All-Star Game jersey. For example, Chicharito’s family surprised him with the news after traveling to Los Angeles from Mexico. Instead, to the other Mexican on the roster, Carlos Vela, the message was communicated by boxer Canelo Álvarez.