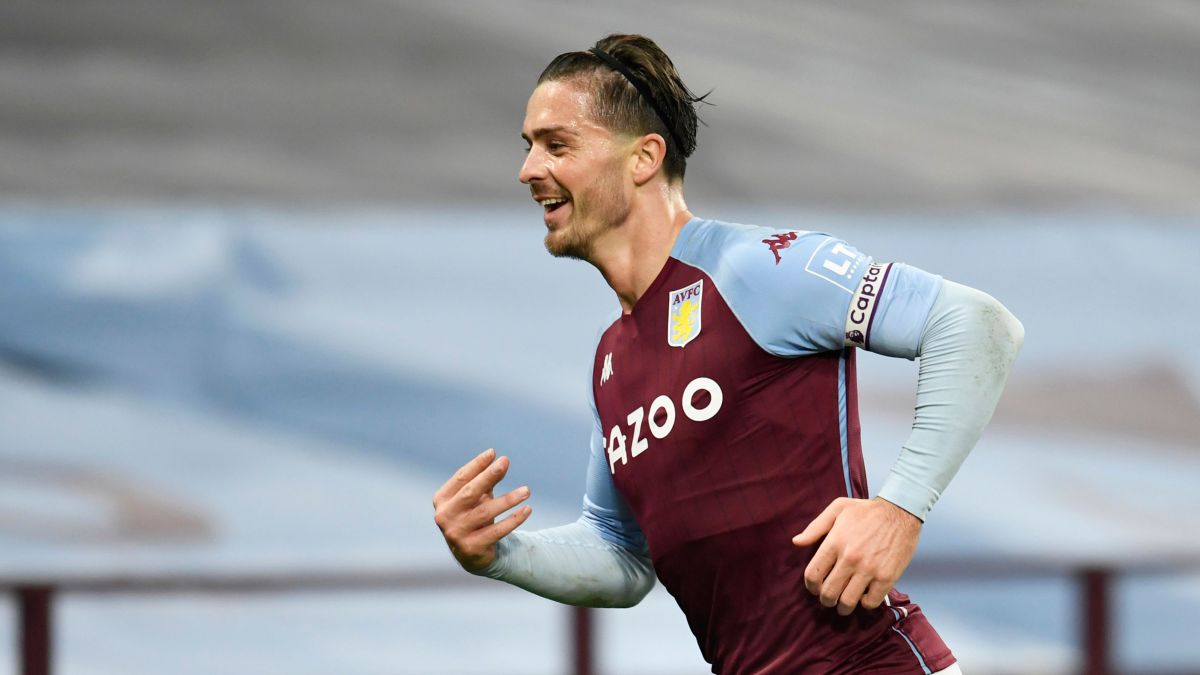 At Stamford Bridge they do not give up in their attempt to put the icing on a squad who already managed to be European champion last year. The ultimate obsession is to get hold of a bombastic center forward to score the goals that Timo Werner left forgotten in Leipzig. Or at least it was, because now pretending to spoil the party for Manchester City as far as Jack Grealish is concerned. The skyblue, news in the last hours for some emails that “prove that they cheated” to haggle the Financial Fair Play, they were in the pole position in the race to win the Aston Villa star.

However, according to TuttomercatoWeb, in a report echoed by the English press, Chelsea is prepared to torpedo the operation. In Birmingham, which they do not want to let their ’10’ out for less than 120 million euros, they do not give their arm to twist easily and in parallel they try to convince their player with a juicy renovation. They already succeeded last summer, with a similar tactic, when it was Manchester United that was willing to take Grealish out of Villa Park. But now, always according to the information reported, they will have to fight not one, but two miuras.

As we said, Tuchel had asked that efforts be made to reinforce the position of ‘9’, but the existing obstacles have made him look at players of a different profile. Grealish has the soul of a midfielder, but he tends to play on the left wing, from where his creative capacity shines. There, yes, he would have to compete with Pulisic or Havertz for the timing. Although in the recent European Championship he has shown that fighting for playing time does not make him lower benefits.

But it does not seem that competition is a problem for Tuchel, since in the ‘Gazzetta dello Sport’ they talk about interest blue in Domenico Berardi. The Italian international can also play in the middle, although he is a usual winger, right in his case. The Italian newspaper points out that it would take an offer of 40 million euros to convince Sassuolo to sell their star, as well as to get ahead of Milan and Borussia Dortmund, their other high bidders. It is clear that Chelsea is not resting on its laurels.