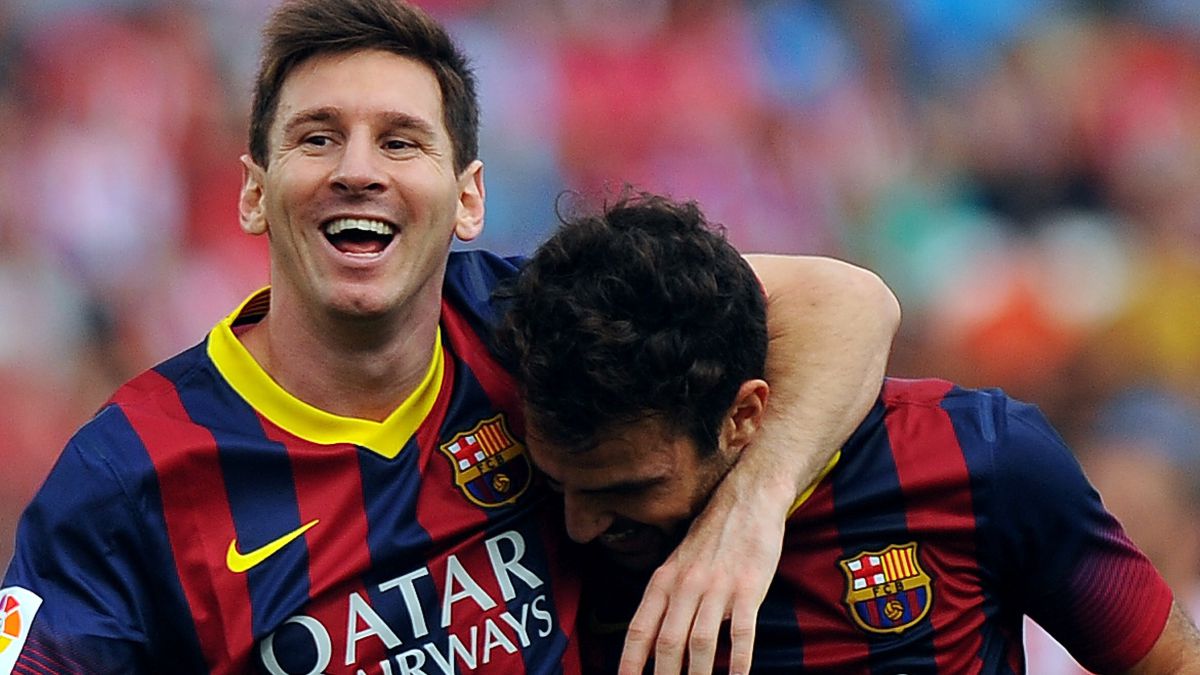 Cesc Fàbregas gave an interview to the newspaper Metro explaining Messi’s impact on France. The one who was his partner and friend at La Masía and now a Monaco player shared his impressions of Rosario.

“I think sometimes he doesn’t even realize how big he is. Sometimes he goes to places and thinks it’s normal for him because he grew up like that, being the best.”, secure over the end.

Of course, Cesc warns Messi about the difficulty of Ligue 1. “When PSG does not win the league, everyone sees it as a disaster because they spend a lot of money. Everyone sees it as a one-team league, but in the last five years, Monaco and Lille have won it. It’s not as easy as people think. Sthey are very intense, very aggressive, very fast and strong players. The league is a good league, it is a league that is improving. They are already physical players, aggressive in a good way, they defend very well. In attack, they were not very talented, but they are improving. New foreign and modern coaches are entering and it is a league that is growing with the generation of coaches and players “, assured about the French championship.

Fàbregas also explains how the news has fallen in Monaco. “All the boys are excited, knowing that they are playing Lionel Messi. Everybody wants his shirt. I tell them there are 25 of us and he is only going to have two. The team is full of young talents in Monaco. It will be a great test for them and they will be motivated. When the best player arrives, they want to show what they can do. Sometimes it brings more motivation to do it right and make something special happen. It will definitely be a tough challenge, even though we were close last year. We have to continue without thinking too much about PSG. It is a long season, very big, “he said.

Cesc Fàbregas and Leo Messi will meet for the first time in December on December 12 of this year at the Parque de los Príncipes. The return, in the Principality, will be on March 20, 2022. All in the absence of being able to coincide again in the two Cups that are played in France throughout the season.