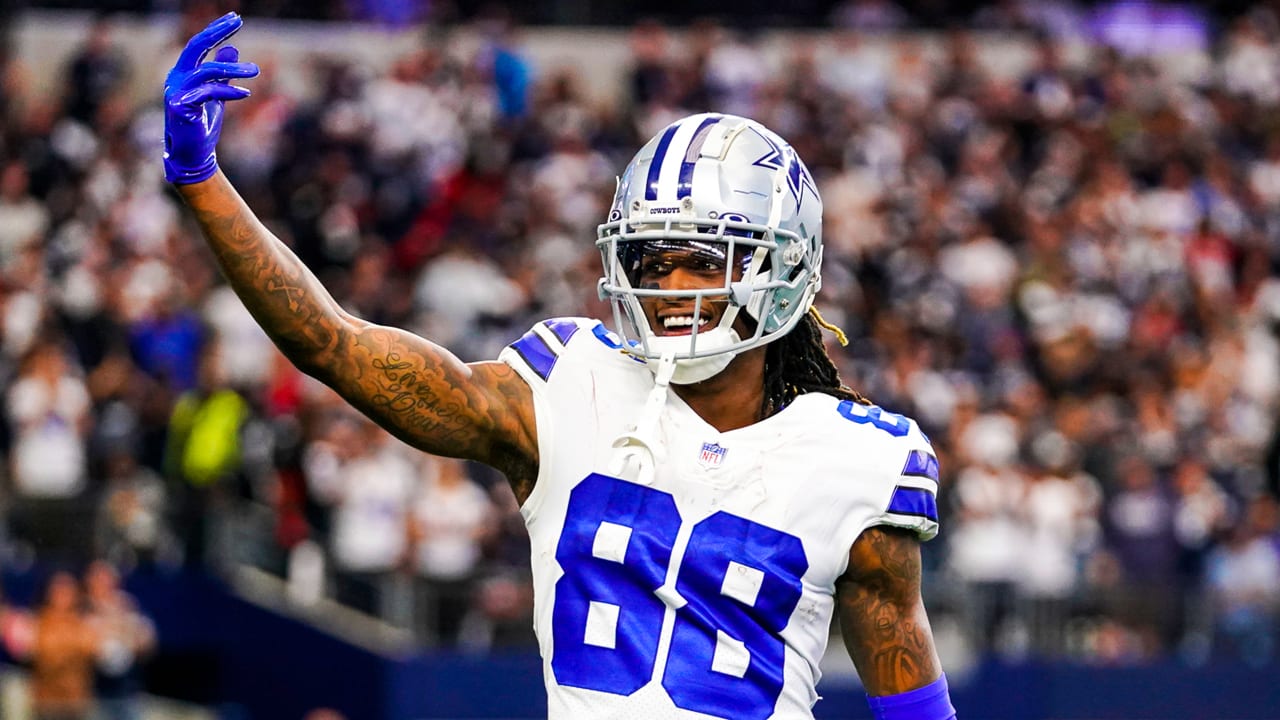 Despite the way her season ended – a catch in a playoff loss to the 49ers – the 2021 campaign was a productive one for CeeDee Lamb. And the NFL agreed, naming him to his first Pro Bowl on Monday.

Lamb was initially selected as an alternate in the league’s annual All-Star game, but Cooper Kupp’s participation in the Super Bowl opened up a spot for Lamb to be invited to the Pro Bowl, which will be played on Sunday, February 6, in Las Vegas.

The wide receiver probably knew even last week that he would be playing in the game, considering either Kupp or Deebo Samuel would be playing in the Super Bowl, both of whom were selected to the Pro Bowl last month. The other NFC Pro Bowl wide receivers are DaVante Adams (Green Bay) and Justin Jefferson (Minnesota). However, Adams has already been replaced by Tampa Bay’s Mike Evans.

Lamb joins five other Cowboys who have already been named to the Pro Bowl. Trevon Diggs, Zack Martin, Tyron Smith, Micah Parsons and Bryan Anger will give Lamb some company on the team.

Lamb led the Cowboys in receiving yards (1,102) as he finished the season as the number one offense in the NFL. The total was good for 14th in the league despite competing for receptions in a talented core of potential receivers. He also caught six touchdowns and was good for a series of highlights that could rival just about any receiver he joins in the Pro Bowl.

Ultimately, the Cowboys drafted Lamb with the 17th overall pick in the 2020 Draft despite what seemed like greater needs at other positions because they were confident he was a Pro Bowl-caliber receiver, and he only got his second year to prove it. The young playmaker is as elemental to the team’s future identity as anyone not named Dak Prescott, and they’ll need such honors to be a regular each year he passes. In the meantime, Cowboys fans will get a chance to see him make plays before he officially starts the offseason.