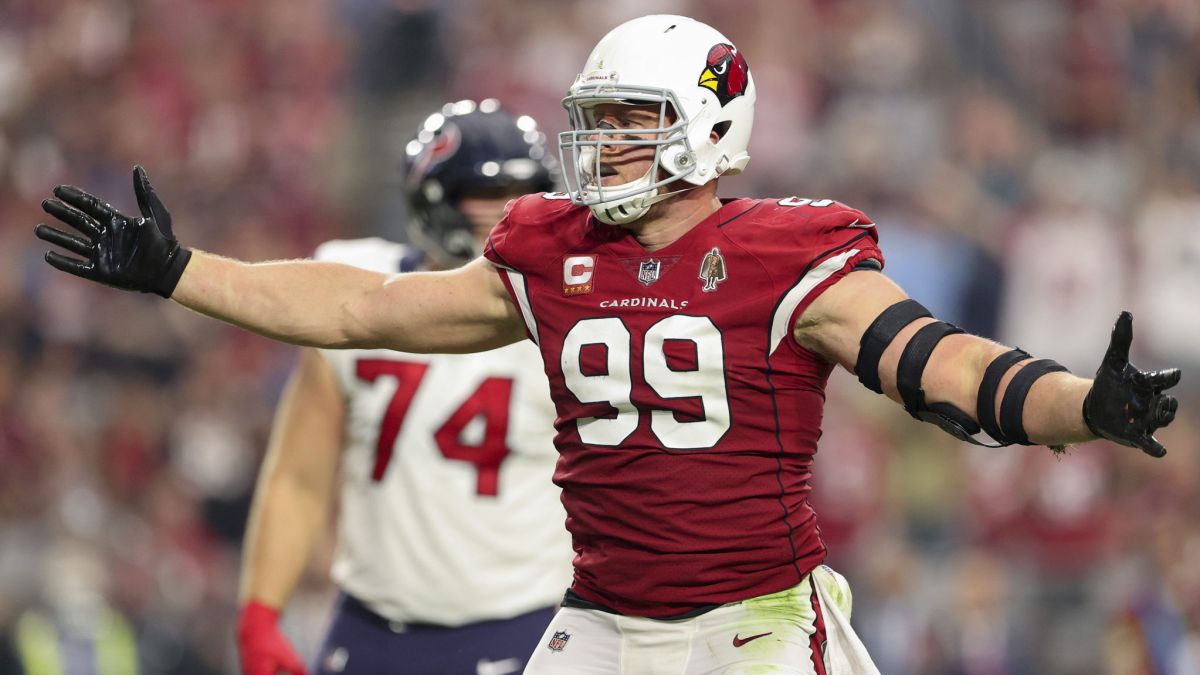 The Arizona Cardinals are plugged in after beating the Dallas Cowboys in Week 17 of the 2021 NFL season and they could be even more dangerous when the playoffs begin.

The team announced that defensive lineman JJ Watt has been designated to return from injured reserve.. This means that Watt has 21 days to practice with the team not counting as a member of the 53 roster.

We have designated DL JJ Watt to return from the injured reserve list.

Watt can begin practicing and can be activated to the 53-man roster at any time during the next 21 days or at the conclusion of the three-week period. pic.twitter.com/OAr983Wo3P

“It is part of the procedure. He has done his best in the gym and in workouts to get back. He is the type of player who rehabbed the way you hope he will.. Nobody has seen another player do it the way he has done it in recent months, “said Kliff Kingsbury, the team’s head coach after practice on Friday.

Three-time Defensive Player of the Year has been out of action since Week 7, when he injured his shoulder against his former team, the Houston Texans. Despite the slow activity, Watt had 16 tackles, 10 hits to quarterbacks, five tackles for loss of yards, two deflected passes on the line, one sack and one force fumble.

Peterson started against the Cowboys, played 92 percent of defensive snaps and recorded seven tackles. For its part, Hagan has yet to make his debut in an NFL regular season game despite having been on the Buccaneers’ practice squad last year.