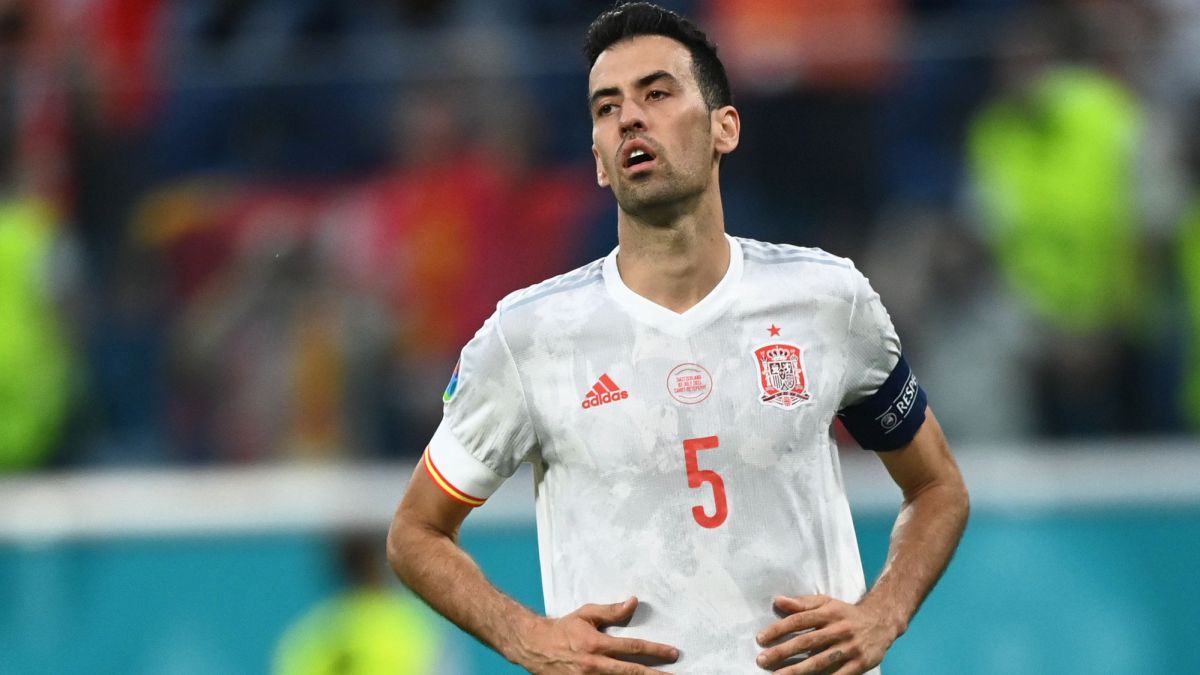 Italy meets Spain again and his memories go back to the nightmare of 2012, to the penalty shoot-out in 2008 and also to the unexpected triumph of 2016, with Antonio Conte’s Azzurra ‘obrera’. ‘La Gazzetta dello Sport’ analyzed La Roja’s moment in six points, dividing them equally: positive and negative.

Among the first is Luis Enrique: “This is his team, he made history by resigning from Ramos and without calling Madridistas. He bet on a young group and began to fight, as he likes, with peculiar choices. He did not summon right-backs, he asked for the passport for the French Laporte, that in City he was a lot on the bench, and he took Eric Garcia, who was even more so. He left Iago Aspas at home and opted for Unai, an unreliable goalkeeper already at Athletic. He strongly defended Morata, attacked in an ignoble way by a large segment of the public and part of the press that also hates Luis Enrique. He has given game, spirit and soul to an inexperienced team, with good guys who play football without grit or mischief. “

Busquets is another strong point (“He is not a braggart like Ramos and knows how to guide in silence. The technician has waited for him after the covid and Spain returned”), as is the whole group with its humility: “Many of these guys could walk through the cities of Spain unnoticed […] the only possible phenomenon is Pedri, that a year ago he played in Segunda with Las Palmas. If he continues like this, he can reach the peaks of Iniesta. “

After the praise, ‘La Gazzetta’ highlighted the three moles that he sees in this Spain. Unai Simón is among them: “He was the hero against Switzerland, but in the eighth he starred in the most ridiculous of the sung […] he is unsafe on his feet and is not a rock on aerial balls. In Athletic he showed all his defects. Luis Enrique opted for him and not for De Gea, another who had many failures, while the third is a stranger who plays for Brighton, Robert Sánchez. The times of Casillas are far away, yes. ” Another problem are the centrals: “Giving up Ramos, Nacho and Mario Hermoso, Luis Enrique opted for Pau Torres, who did not always seem impeccable. Then, the guys from City, Laporte and García. The first, left-handed like Torres, adapted to the right against Sweden, Poland and Switzerland: three draws. Eric played in the triumphs with Croatia and Slovakia, we will see what Luis Enrique will choose against Italy. “Finally, the pink newspaper highlights the lack of aim of the forwards: “Morata and Gerard wasted many opportunities: the first was criticized, the second was not. In both cases, it is clear that Spain has a hard time realizing the dangers it generates.”