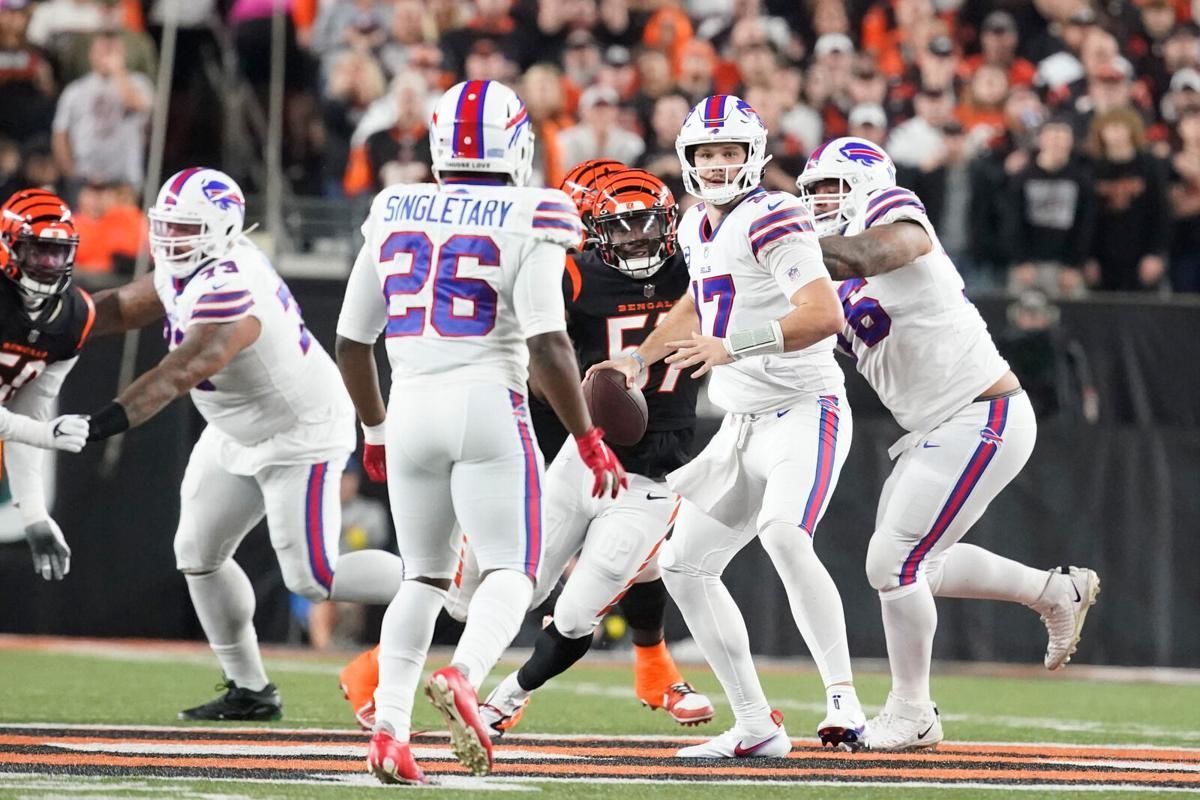 A game of the divisional round of the American Football Conference (AFC) playoffs will be played on Sunday between the Cincinnati Bengals and the Buffalo Bills at Highmark Stadium. Both teams are playing exceptionally well, and they have a long history together. Next we will talk about the conditions of both teams and we will discuss some betting options.

Buffalo Bills: confident that they will overcome the quarterfinals

Buffalo’s return to the divisional round was much more difficult than many predicted last week, as the Bills committed three turnovers and still managed to beat the Miami Dolphins by a score of 34-31. The Bills defense allowed just 17.9 points per game in 2022-23 and ranked among the best at stopping their opponents on third downs, but the Dolphins’ 4/16 performance against them last Sunday was just the second time all season they have allowed more than 30 points in a game. Even with two picks, Buffalo’s passing game remained potent last weekend. They finished with 316 passing yards. The Bills’ pass defense has been one of their many strengths in 2022-23. Even though Buffalo has played the pass effectively all season, particularly the tight ends, holding that position to a league-low 67.6 rating, Sean McDermott’s team will have to be at their best. Time to slow down the Bengals, who have arguably the deepest collection of pass catchers in the game. The Bills gave up seven sacks against Miami, two more than they had in their previous three games combined, despite having arguably the most mobile quarterback in the NFL at center.

Cincinnati’s season may have been salvaged by Sam Hubbard’s goal-line recovery late in the fourth quarter after Tyler Huntley had fumbled at the goal line earlier in the game. The Bengals are a quarterback team led by a quarterback who likes to distribute the ball among his receivers, as evidenced by the fact that five players had at least one reception last Sunday. While Buffalo may be the stronger team against tight end in terms of avoiding touchdown passes, Cincinnati has done a fantastic job in this regard, as evidenced by the fact that they’ve only allowed three such scores all season. . A greatly improved offensive line resembled the same unit we saw in the 2021 season, allowing four sacks and eight quarterback hits against the Ravens. Zac Taylor’s team has struggled to carve holes for their running game all season. Last week, they only rushed for 51 yards, and they haven’t reached 100 yards in five straight games.

Both teams have experienced the throes of postseason elimination, so we can anticipate a high level of competitiveness on both sides and plenty of back-and-forth action. It’s hard to pick a winner when both teams have elite quarterbacks and plenty of offensive weapons, but we give the Bills a slight advantage because their running attack has been more consistent than Cincinnati’s and their passing attack could be a problem. .

Buffalo Bills vs. Cincinnati Bengals. Forecast: “We lean a bit towards the Bills”