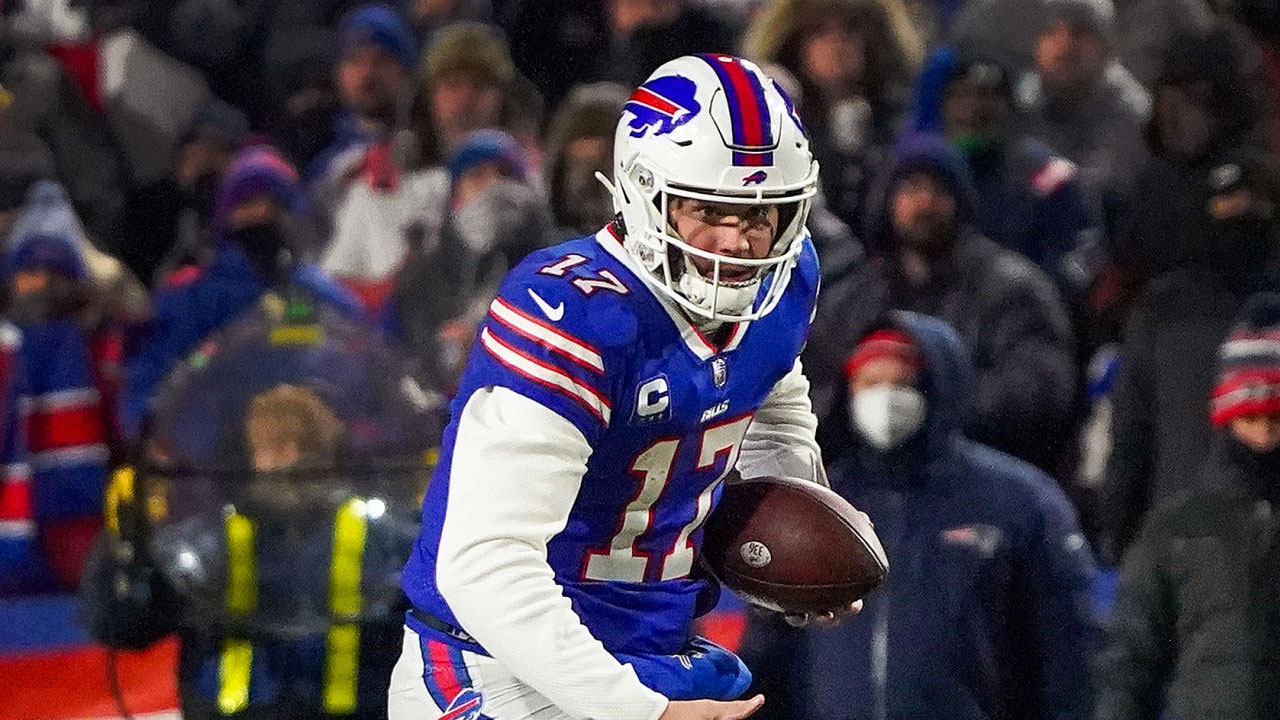 The Buffalo Bills’ 21-22 season came to an end, ending in a painful way for the fans of the bills mafiabeing another year in which it seemed to be the right one to reach the long-awaited Super Bowl, but in the end, reality could not be compatible with expectations.

Now it’s time to break down the best and worst of this season for the Buffalo Bills:

The start of the season for Sean McDermott’s team was not at all as expected, stumbling from week 1 against the Steelers, showing some of the red flags that we would see in the course of the season for this team.

Following the inaugural loss, the Bills seemed to have reverted to their version of last season, winning four games in a row, including one against the Chiefs at Arrowhead.

With constant ups and downs, including injuries to key players, especially CB Tre’Davious White, the road was not easy for these Bills, constantly struggling to find their best level, which they managed to recover entering the final stretch of the season and led them to win the AFC East for the second straight year to put themselves in position to make a dream run in the 2022 NFL Playoffs.

Bills’ best moment of the season

Not only was this one of the best moments of the season, it will also go down in Bills history, and yes, we are talking about the spectacular victory against the Patriots in the first round of these Playoffs.

There were many years in which the Buffalo team was constantly outperformed by their division rivals, even this season they were dominated in their first meeting, so arriving with the series level to this game and showing that offensive power against a defense like the one against the Patriots has to be the best moment of his season.

The loss to the Jaguars in week 9 was one that resonated and at the time gave a big drop to the expectations that they had generated of being favorites until the Super Bowl. After being beaten by a score of 9-6, the Bills left this game without being able to have scored a single TD in the game, this being the only time all season, and against the worst team in the league.

Added to that, the best player of the game was without a doubt the Jaguars’ defensive back Josh Allen, getting a sack, an interception and a fumble over the Bills’ star QB Josh Allen.

After being rewarded in salary as one of the best QBs in the league, Josh Allen proved again this season that he is one of the youngsters with the greatest future in the NFL. He registered for the second consecutive year a season of more than 4,000 yards, 36 TDs, 15 interceptions and more than 700 rushing yards. Scaling up his level compared to past seasons and showing signs of continued growth in his game.

But not only was it a great season, the Playoffs also showed us that Allen is already among the elite QBs in the NFL, achieving in just two games: 9 TDs, 0 turnovers, 771 yards and only 14 incomplete passes.

Do you want to buy items from the Bills and the entire NFL?

Find the best articles; from the classic merchandise from Primero and Diez, to pieces of autographed memorabiliain addition to items from your favorite team.

If you’re looking for something you can’t findquestion for him and we will do our best to achieve it.

The Bills’ outlook looks pretty rosy, but we can’t ignore the bitter taste of their elimination. Since this seemed to be the right year, with the right pieces and Josh Allen’s level reaching its best point, the Bills can not waste these opportunities to capitalize on their first Super Bowl, since with the AFC full of great teams , the road will be more and more difficult with the passing of the years.

Now, with the departure of Brian Daboll to the Giants, the Bills have promoted their QB coach Ken Dorsey as their new offensive coordinator, so Allen won’t have a dramatic change in the team’s offensive system and along with the new addition of Joe Brady as the quarterbacks coach, the future of this offense looks even brighter.

With Allen’s level, it seems that Buffalo will be a Super Bowl contender in the next few years, but only time will tell if this team ends up crystallizing the potential in true successes and not remain in the expectations. For now, for Las Vegas they start as favorites along with the Chiefs to be in Super Bowl LVI in Arizona.

Now, it’s time to hear your opinion: What did you think of the Bills’ 21-22 season? What are the main areas for improvement in Buffalo? We read you as always in the comments under this article and on our social networks.