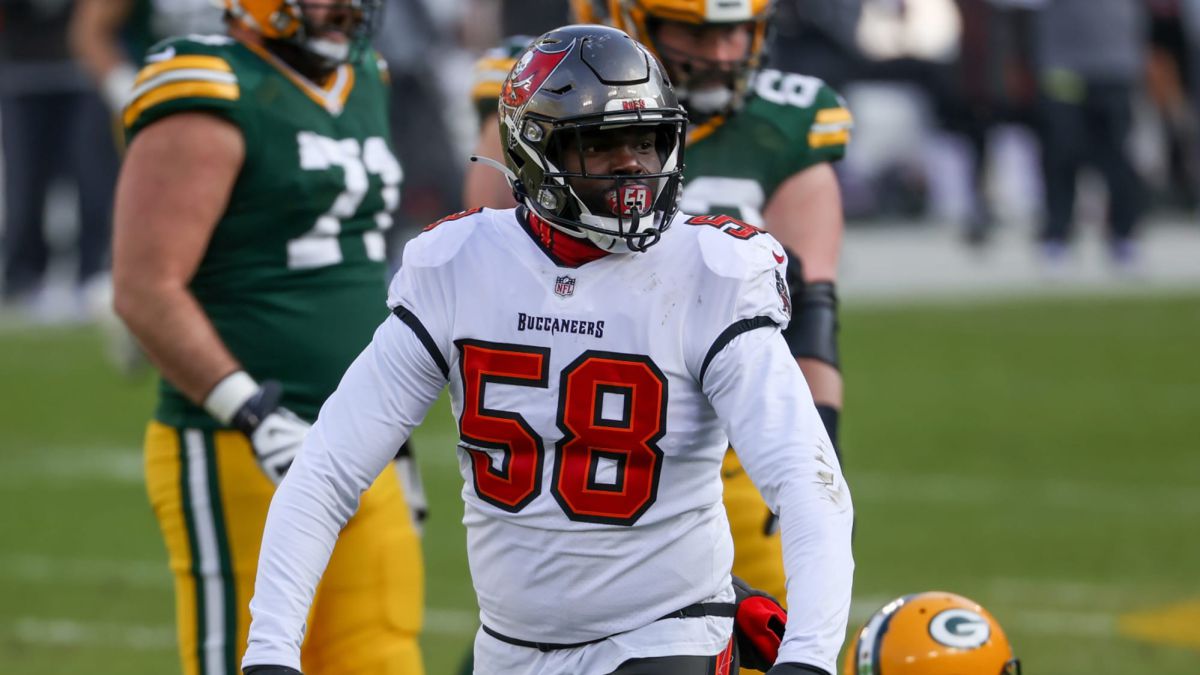 The Tampa Bay Buccaneers they defeated the Carolina Panthers in the Week 16 game and clinched their first National Conference Southern Division championship since 2007. However, they must finish the regular season without linebacker Shaquil Barrett.

The linebacker left Bank of America Stadium during the second quarter of the game with a knee injury.. Barrett tried to come back during third period but couldn’t stay on the field and the initial diagnosis was a medial collateral ligament sprain.

At the morning press conference, Head coach Bruce Arians announced that Barrett’s knee injury is sprains to the anterior cruciate ligament and the medial collateral. Arians hopes to have Barrett back for the playoffs.

“He’s probably out for the remainder of the season, hopefully he comes back for the postseason,” Arians said at a press conference.

Barret was one of the starting linebackers on the Bucs’ defense during the first 15 games of the season. According to Pro Football Reference, the Colorado State product played 76 percent of defensive snaps and recorded 51 tackles, 22 hits to the quarterback, 10 sacks, nine tackles for loss of yards, four deflected passes, three forced fumbles, two recovered balls and an interception.

The Buccaneers have suffered too many key player casualties in recent weeks. Running back Leonard Fournette and linebacker Lavonte David will not return to activity until the postseason begins and wide receiver Chris Godwin is out for the entire season.

Additionally, the Bucs did not have wide receiver Mike Evans for the game against the Panthers with a hamstring injury and his involvement in the Week 17 engagement against the New York Jets is in doubt.