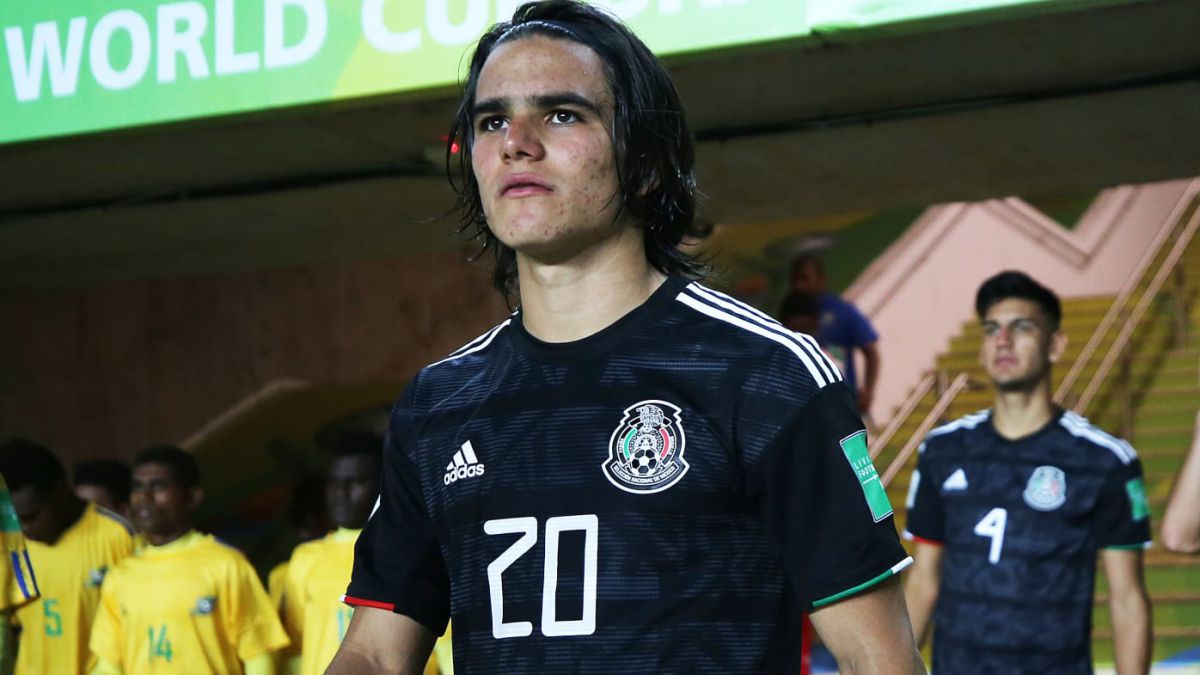 The Major League Soccer has become, in recent times, a league that seeks to attract youth talent, and then export it to the best leagues in Europe and one of the teams that have followed this model is LAFC, which is about to add to one of the most interesting Mexican promises of today, as they are about to confirm the signing of Bruce El-Mesmari, who would arrive free after passing through Pachuca and in turn, would be loaned to Las Vegas Light of the United Soccer League.

As AS USA learned, the group where Carlos Vela plays will take over the services of the 19-year-old Mexican player who was already runner-up in the world with ‘El Tri’, in the last U17 World Cup, to transfer him to the Las Vegas team, with which LAFC recently signed a collaboration agreement to share players who do not have enough minutes within Bob Bradley’s team.

El-Mesmari, who so far has not made his debut in the First Division, ended his relationship with the Mexican team, so the MLS club immediately set their sights to consummate his signing, but they do not consider that he is ready to face the rhythm of the league, so it will be transferred to the whole of the United Soccer League, with the aim of continuing with its development and in the future, it can be part of the LAFC first team.

Bruce El-Mesmari, of Armenian descent, was part of the Mexican national team in the last U17 World Cup in Brazil 2019, where he was teammates with Efraín Álvarez, a LA Galaxy player, in the tournament in which the Aztec team fell to him. host in the grand finale, and then return to Pachuca, where he could not find a place in the first team and after not being able to debut, he will look for a new opportunity outside his country.

The relationship between LAFC and Las Vegas Light

Since the creation of LAFC, he has had a close relationship with Las Vegas Lights, but it was not until last March that they announced an agreement between both teams to work together, which is why the Las Vegas team, has become the LAFC affiliate in the USL, where players who do not have minutes in the MLS, can achieve regularity in the team that is managed by the historic Steve Cherundolo; such is the case of Danny Musovski, Mohamed Traore, Mamadou Fall, Álvaro Quezada or Christian Torres, who have participated in the set of “La Ciudad del Sin”.