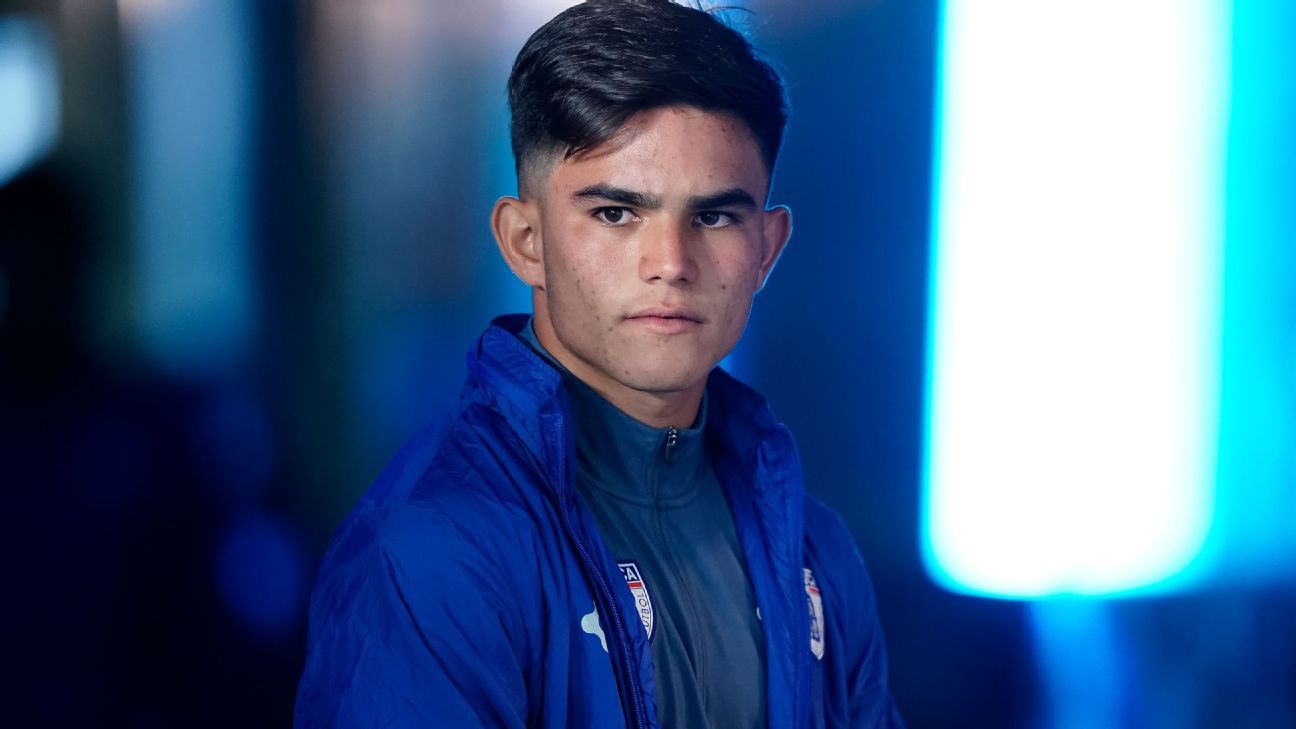 The Mexican runner-up in the World Sub 17, Bruce El Mesmari, will be a companion of Carlos candle at the LAFC, once his contract with Pachuca ended and he reached an agreement with the Los Angeles team, sources close to MLS reported.

Bruce El Mesmari arrives free to the MLS team and will be Carlos Vela’s teammate, who has been with the Los Angeles team since the team’s founding. The skilled attacker left the Tuzos del Pachuca free and accepted the LAFC proposal.

Bruce El Mesmari is 18 years old and was runner-up in the U-17 World in 2019, with the Mexican National Team directed by ‘Chima’ Ruíz. The footballer took advantage of the fact that his working relationship with Pachuca ended, to go abroad.

The 18-year-old is one of the promises of Mexican soccer and shone in the U-17 World Cup, for his ability to hurt teams on the wings. Several MLS teams were interested in his services, but it was LAFC that was able to keep the footballer.

From that generation of U-17 World runners-up, Eugenio Pizzuto went to Lille in France and Alejandro Gomez had an experience in Portugal, so El Mesmari will be the third to go abroad.

Besides Bruce, also Santiago Munoz, from Santos, has had the opportunity to go to Europe and Efrain Alvarez, who plays for the LA Galaxy, has had contact with teams from the Old Continent.

The Pachuca youth squad is expected to be announced by LAFC in the coming days and will coincide with Carlos Vela, who is the figure of the team. The Mexican goalkeeper is also in the team led by Bob Bradley. Pablo Sisniega, who had a stint for the B team of Real Sociedad.