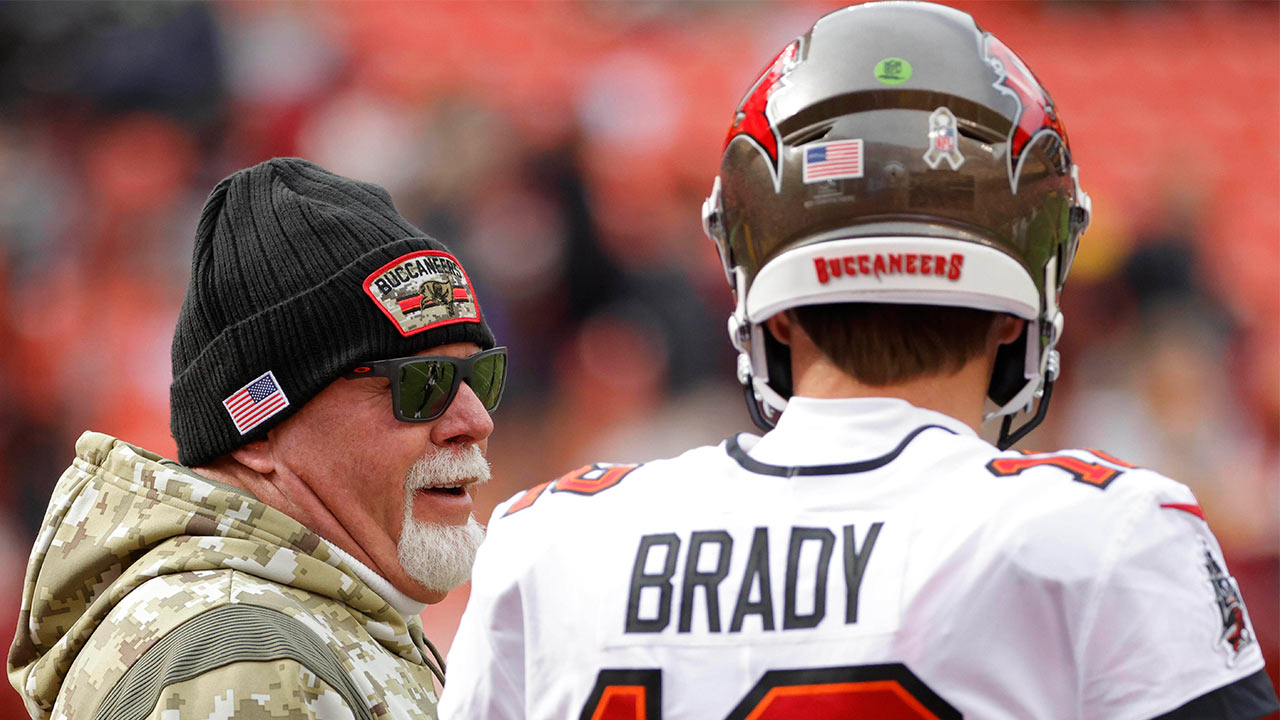 The decision of Tom Brady leaving the retreat saved from a big problem the Tampa Buccaneers.

The Florida team, which would enter the free agency in need of a quarterback, he averted that situation with the Brady news, which left the head coach ecstatic. Bruce Aries.

“we are ecstatic with his decision to keep playing and working to win another championship,” Arians wrote in a message shared by the Buccaneers through their social networks.

The Buccaneers were among the teams that could throw the house out the window because of the passer. deshaun watson or hunt a Rookie QB in the next draft of the NFL, although in both cases he should take a risk or offer a good part of his future selections.

“Tom Brady loves to play football, and as he said, his place right now is on the field of play, he he can still play at a championship level as high as he showed last seasonArians added.

In the 2021 campaign, the 44-year-old Brady was number one in passing yards with 5 thousand 316, got 43 touchdowns and was only intercepted 12 times.

The general manager of the Tampa Bay Buccaneers, Jason Lichtjoined the approval for having the one he defined as the best player in the history of the NFL.

“I had a lot of conversations with Bruce (Arians) about the realistic possibility of Tom coming back. There is no doubt that he is the greatest quarterback of all time. who is still part of the elite.

“We are delighted with the return of Tom, now, with this decision already made we will continue to move forward to fulfill our plans to strengthen the team this offseason to start another championship run,” Litch explained.

Bruce Arians: “We are ecstatic with Brady’s decision”